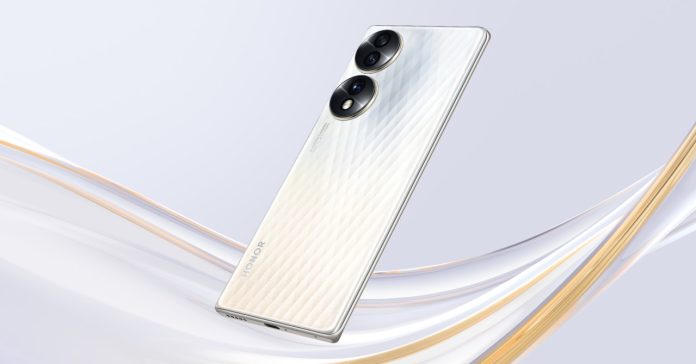 While Honor has been releasing smartphones and laptops in a wide range of countries in the last couple of years, the Pad 8 is the first time that the brand is launching a tablet outside China. 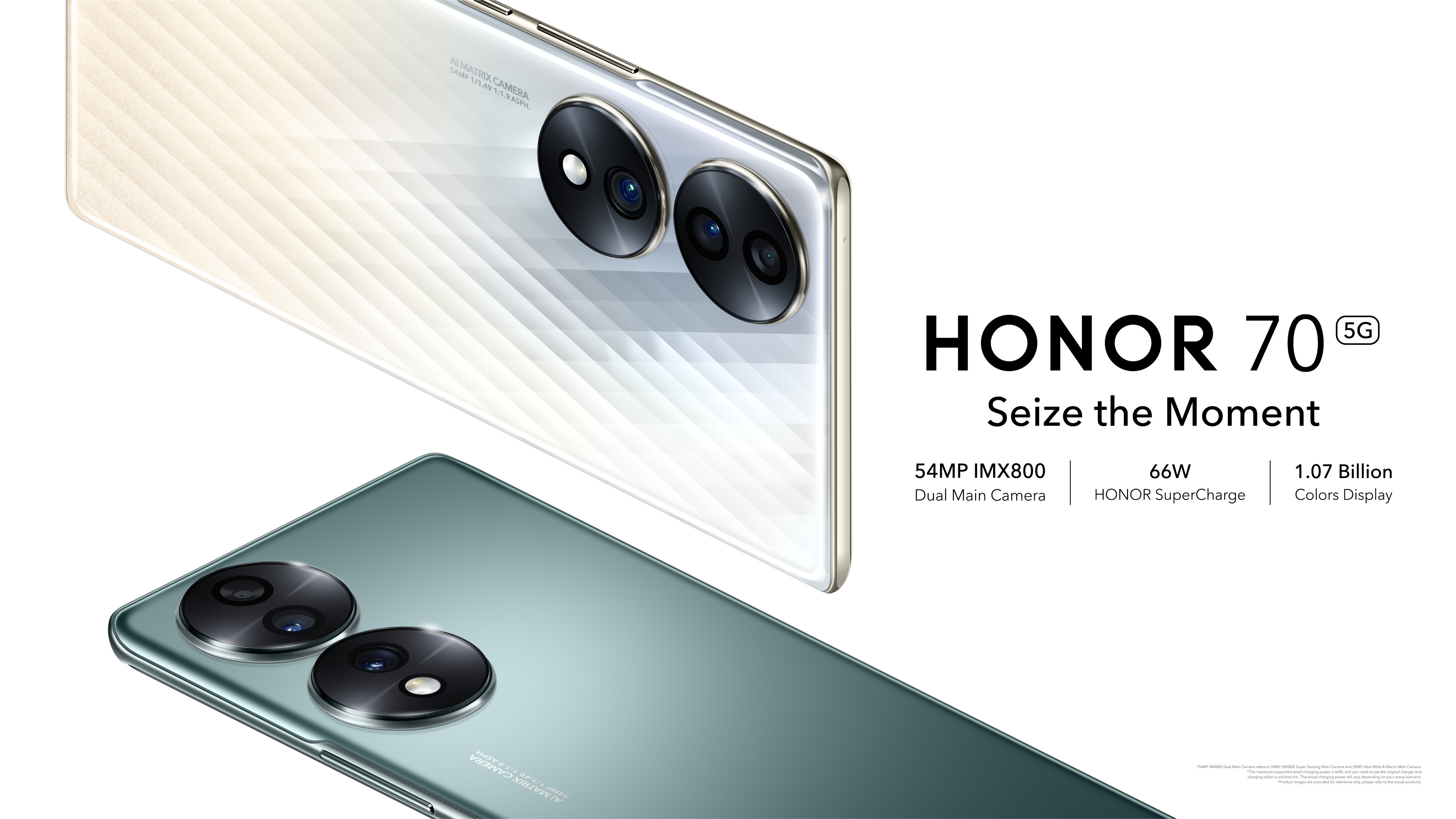 Though the highlight of the new lineup is the Honor 70, the latest in the brand’s high-end N series. This phone packs a Snapdragon 778G processor, as well as a camera setup with a 54MP main camera, 50MP ultra-wide, and macro shooter.

The phone also runs on Honor Magic UI 6.1 that’s based on Android 12. It is available in three color options: Midnight Black, Crystal Silver and Emerald Green. 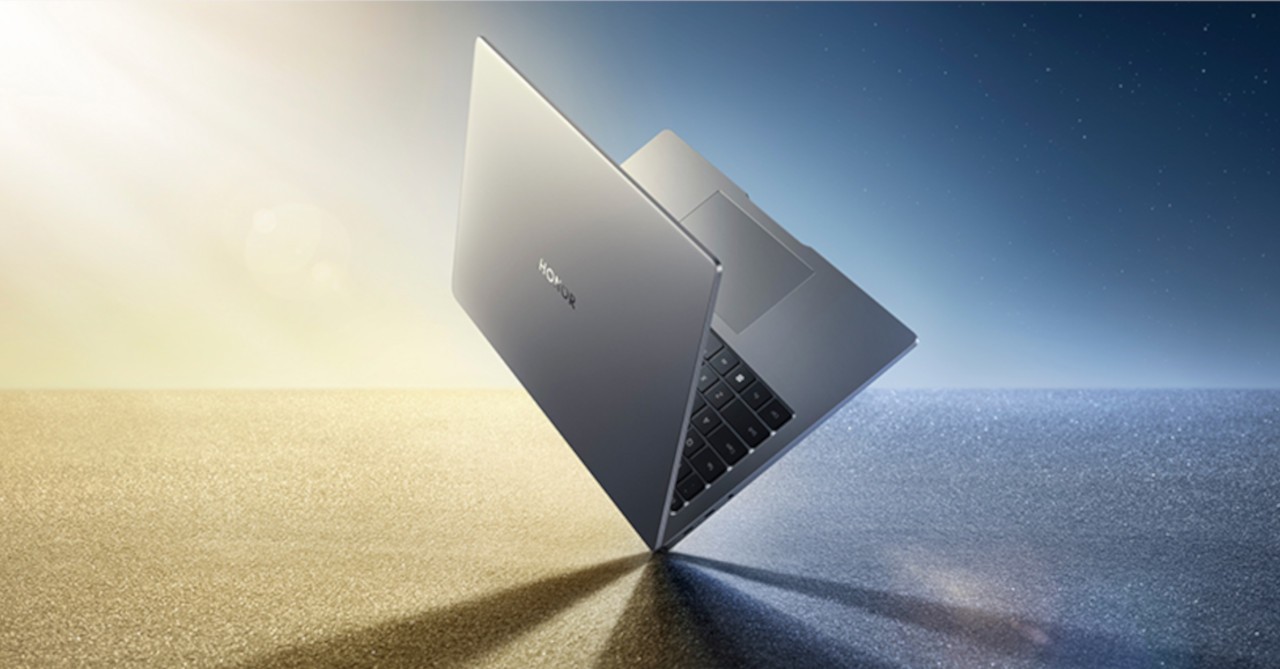 Next is the Honor MagicBook 14, a laptop that features an Intel Core i5-12500H that’s paired with an RTX 2050 GPU, making it a promising match for office work or gaming.

As for battery life, the MagicBook 14 promises up to 17 hours of battery life on standby (according to Honor). It should also give users 3.5 hours of use after just 15 minutes of charging thanks to fast charge support. 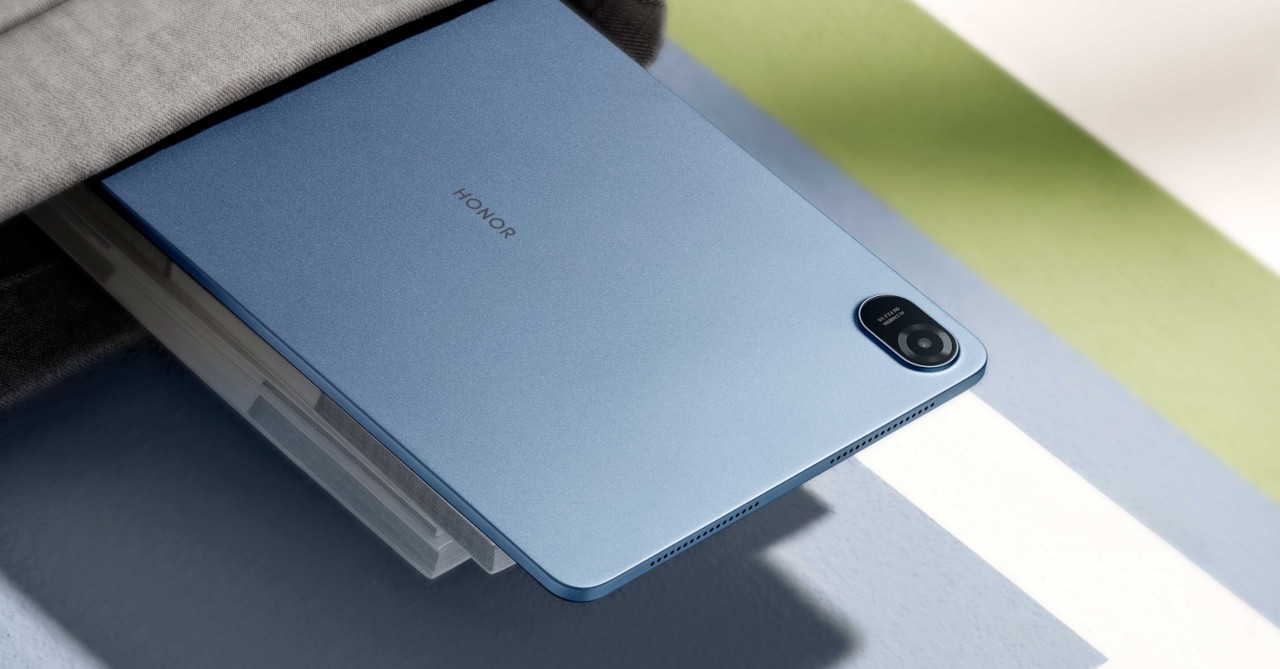 Rounding out the Honor lineup is the Pad 8, a tablet with a 12-inch 2K HONOR FullView display with a screen-to-body ratio of 87% and a resolution of 2000×1200. It also runs on Honor Magic UI 6.1 with Google Play Services, and it features a large 7250mAh battery to boot.

Official pricing and availability of the new Honor devices in the Philippines will be announced soon.