HONOR returns to the PH with the HONOR X9, an intriguing premium mid-range offering. 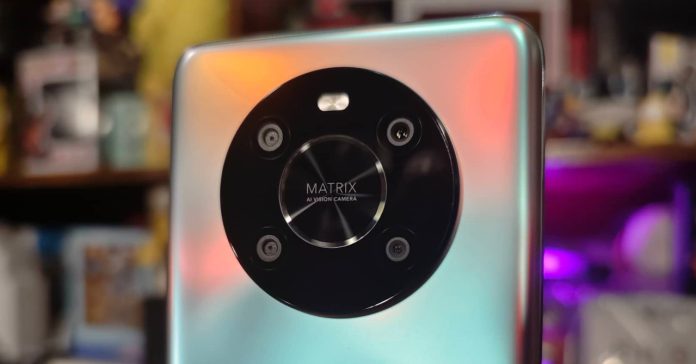 HONOR recently made a comeback to the Philippines, and they made a return with a range of new devices, including the HONOR X9 smartphone.

This new mid-range smartphone is an interesting offering from HONOR. While the phone has a decidedly mid-range processor (that still promises plenty of power for gaming, mind you), its looks and other features seem more akin to a flagship than a more budget-friendly device. 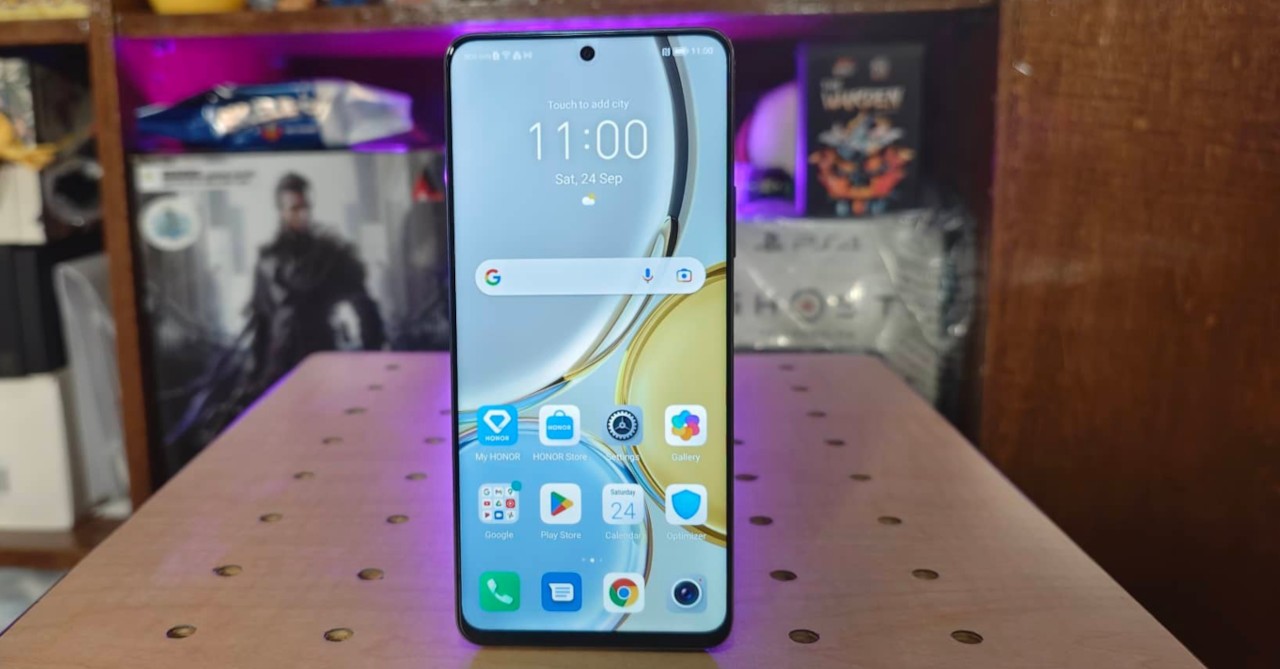 It all starts with its design when viewed from the front. Most of today’s smartphones have slim bezels, but only flagship phones tend to achieve a more all-screen look. The X9 is an exception as it looks very much like a flagship thanks to its incredibly slim bezels. Its bottom bezel is also noticeably slimmer than other mid-range devices. This makes it a nice phone for those who prioritize looks. 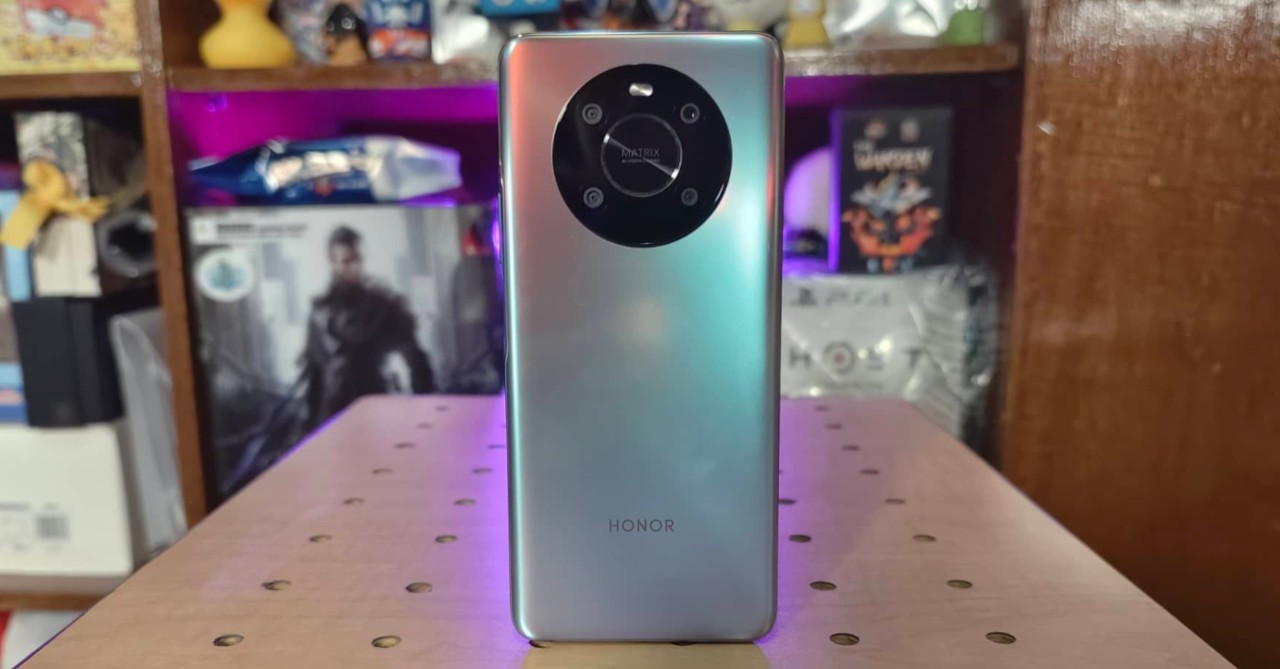 Its design at the back also looks very much like a flagship. In fact, it’s reminiscent of high-end phones such as Huawei’s Mate series (a brand that HONOR is formerly a subsidiary of). The color and finish also looks quite premium which should satisfy all but the extremely discerning. 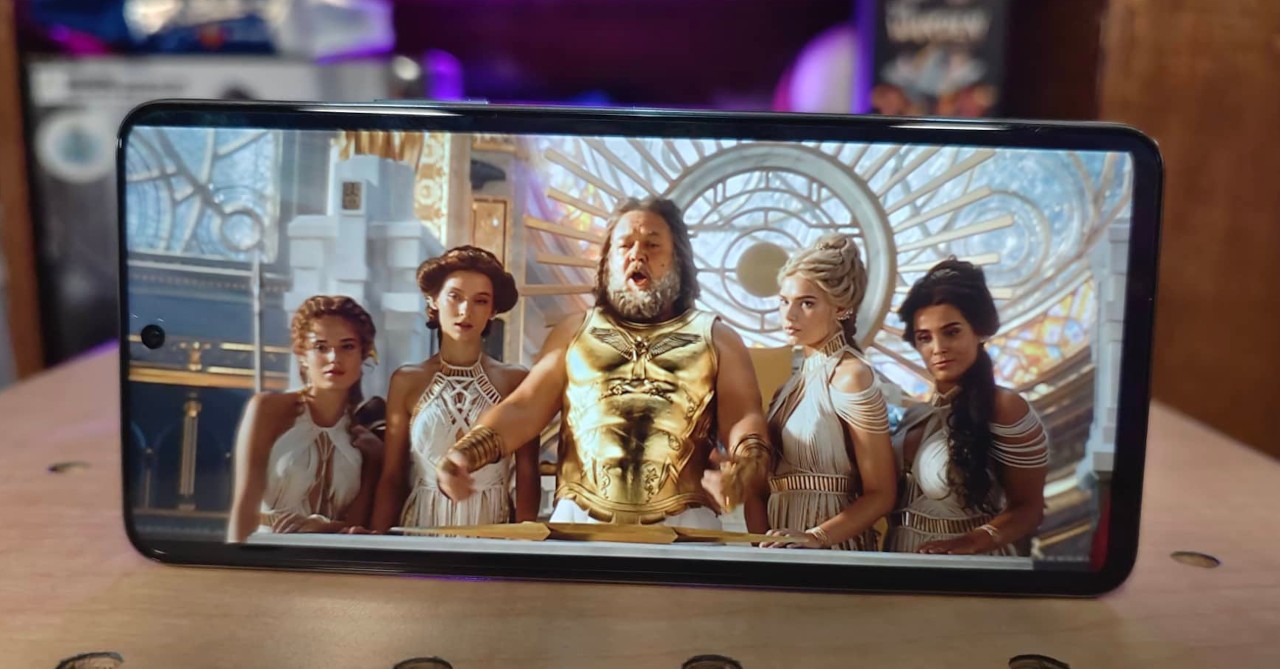 Going back to its display, the phone’s 6.81-inch FHD+ screen is definitely among the best mid-rangers when it comes to giving an all-screen (ergo immersive) look when watching movies and shows. Though we’ll have to watch some more videos on the phone to see if its LCD display will hold up well. After all, an increasing number of mid-rangers are packing more vibrant AMOLED screens. 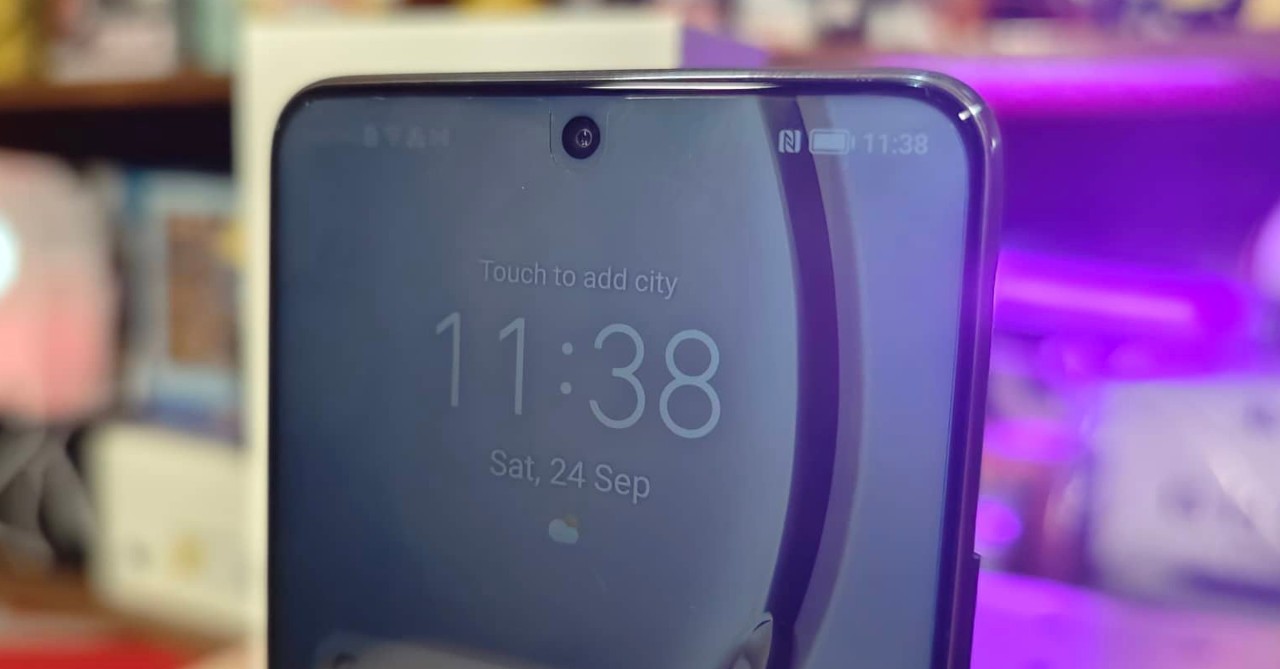 On paper, these cameras should deliver great images and videos. HONOR even packs the phone with camera-centric features such as dual view recording and micro movie production (for easier editing).

Here are a couple of sample shots:

Right now though, we’ll need to put this device to the test some more before we can give a verdict on its photography and videography capabilities. 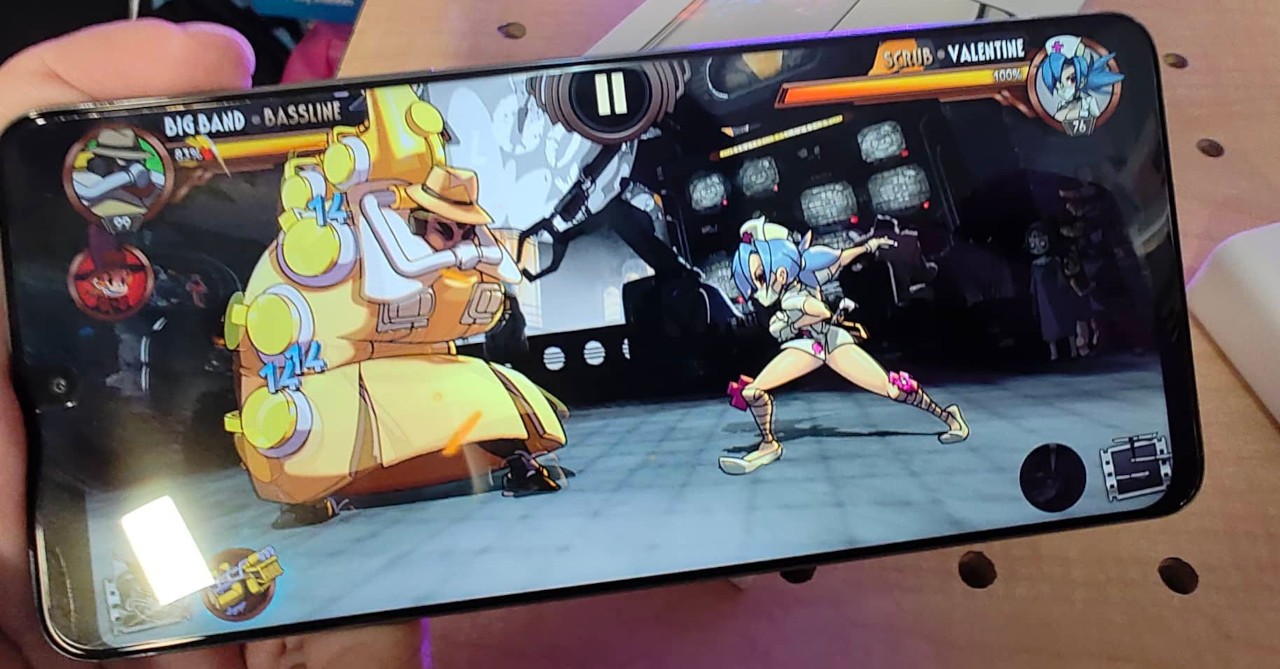 Powering the X9 is a Snapdragon 680 processor, a 4G mid-range SoC. It’s interesting to see HONOR pack the phone with a 4G processor as it would’ve been nice to have a 5G chip to take advantage of the increasing 5G coverage in the country. Still, based on our initial tests, the Snapdragon 680 should at least satisfy when it comes to gaming. After playing a couple of games such as the ever-popular Mobile Legends along with the fighting game Skullgirls, the phone did not run into any issues relating to performance or heat.

While we aren’t able to test it out yet, HONOR says that the phone features an Anti-Ageing Engine which, in theory, should make it perform fast and snappily even after a long time of use. Plus, the phone packs HONOR’s RAM turbo tech that is said to allow the phone to open more apps simultaneously without slowing down. 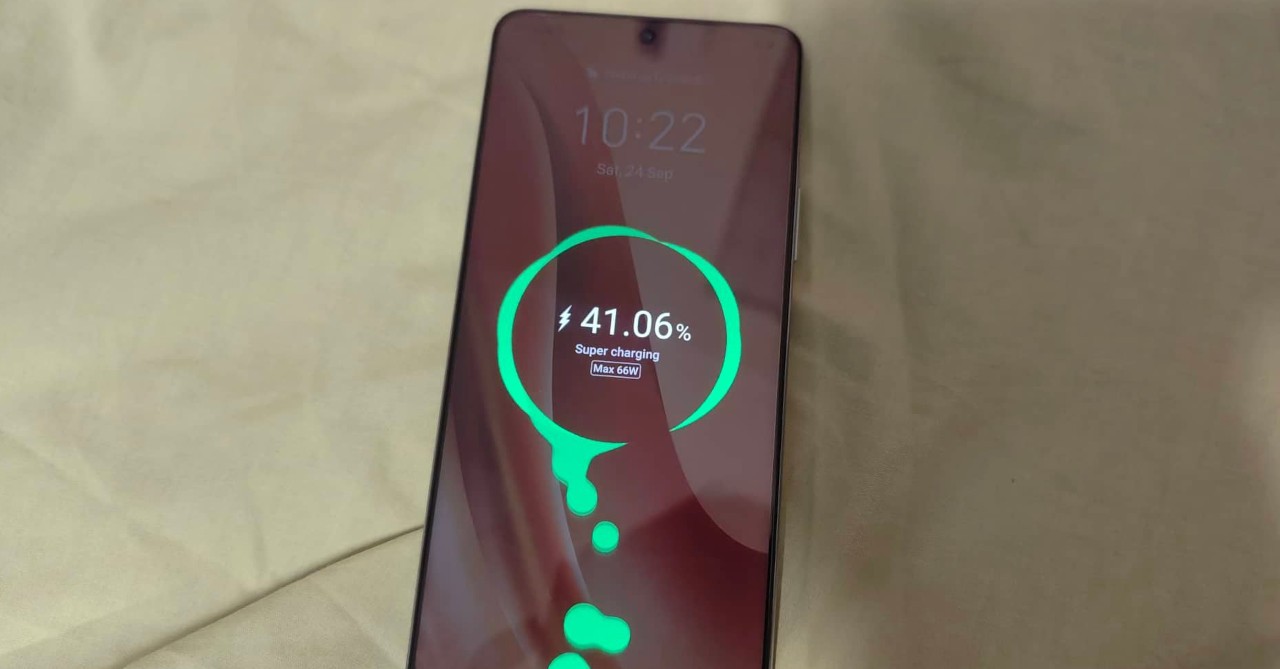 What we were able to test is the fast charging. Thanks to its 66W fast charging support, the X9 is able to charge to 80% in just 30 minutes. This means you can quickly get a day of use by plugging it in for a bit, even if you forgot to give it a full charge the night before. 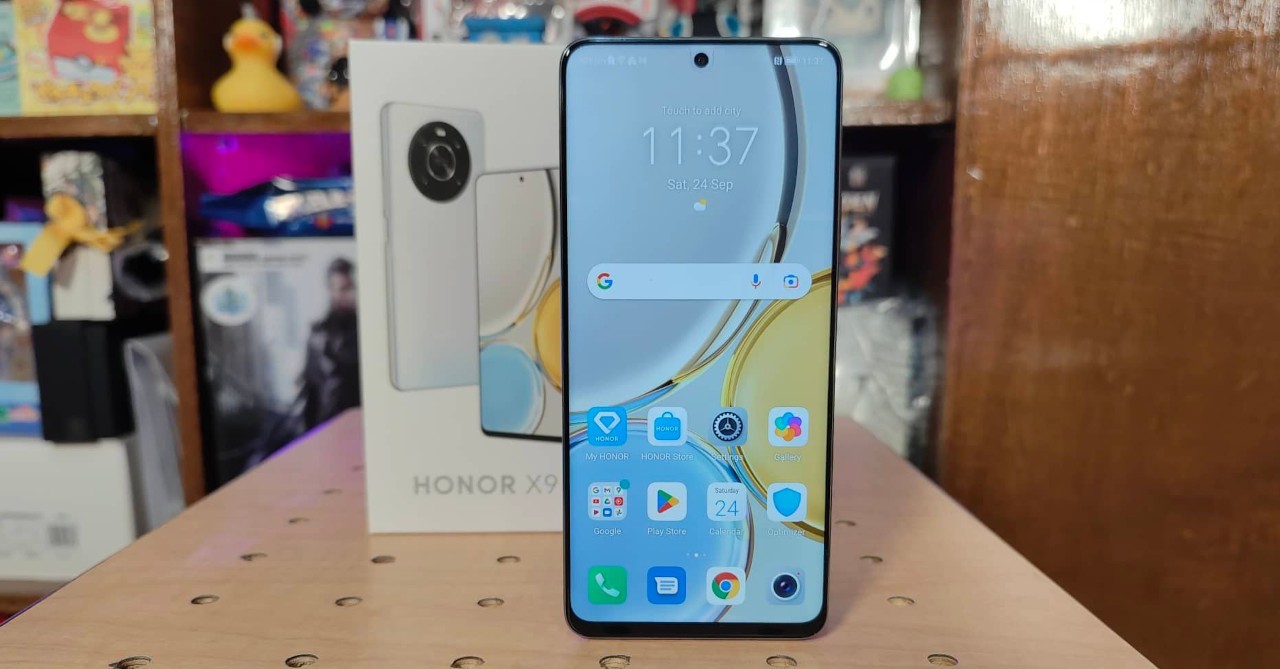 Based on what we’ve seen and tried of the X9 so far, it is definitely an intriguing smartphone option. While there are some things that we wished it had, the HONOR X9 has the advantage over competing smartphone when it comes to a premium look and feel, all while seemingly having good performance and a helpful quick charging capability.