HoYo FEST 2022 is official, and it’s happening in the Philippines soon

Here's hoping we get another Genshin Impact collab cafe soon! 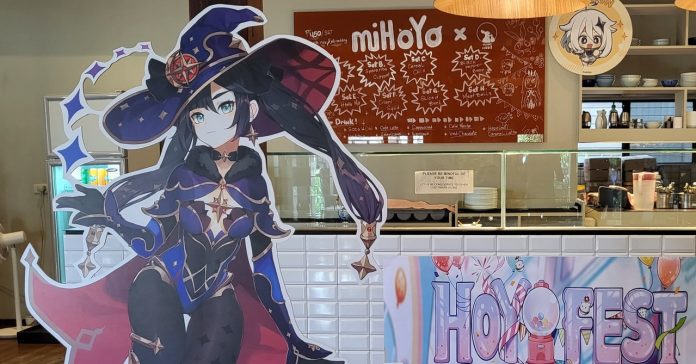 After the success of last year’s event, HoYoverse just announced that HoYo FEST 2022 is officially happening in the Philippines soon!

The announcement was made via the official Honkai Impact 3 Facebook page. In the announcement, it was confirmed that the event will happen in several SEA countries, including Singapore, Malaysia, Indonesia, Philippines, Thailand, and Vietnam.

While there are no specific details yet, it was confirmed that this year’s HoYo Fest will feature collab cafes with themed meals, along with exclusive merch.

The first HoYo FEST in the Philippines happened late last year, and it featured a series of collab cafes at Moon Rabbit Café + Restaurant at San Juan, Metro Manila. The first of the collab cafes had a Honkai Impact 3rd theme, followed by a Tears of Themis and Genshin Impact theme.

At the collab cafe, fans are treated to themed menu items and exclusive merch. Of course, the cafe also featured special decorations based on each game.

Last year’s event was a big hit, especially the Genshin Impact cafe as fans flocked to the event during its run. In fact, a fan even got a bit too eager and stole a cutout of Klee. Thankfully, Klee was returned unharmed.

More info on HoYo FEST 2022 will be announced soon. Though if you want a taste of what to expect, here’s a look at the Genshin cafe from last year: