The next Ace Angler title promises to be more than just a fun arcade game. 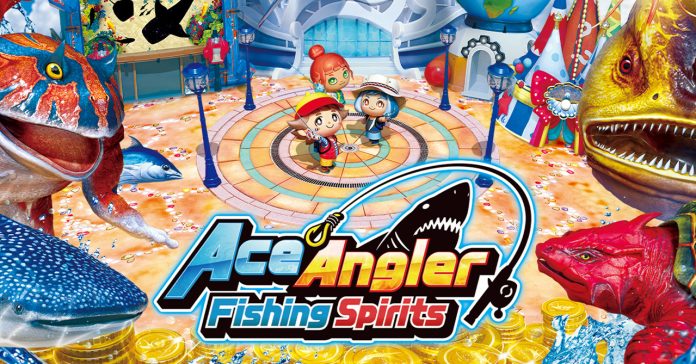 This game is the follow-up to the Ace Angler game from 2019 that’s based on a fishing arcade game. For this next installment, the developers decided to add a new story mode to the game.

Its story isn’t just about someone who wants to be a fishing master though, it also promises to instill a sense of appreciation for the seas. Specifically, the story will feature a quest where players clean the world’s oceans for a sustainable future.

Speaking about the story, Tomidokoro said:

“This time, the storyline I about how everybody is gathering around to try and solve this problem. You can say that everyone is trying to find out the problems of the poison like where it came from, what kind of poison it is, and to find the final boss, defeat him, and try to save the sea that way.”

It would’ve been easy for the developers to just add a standard story mode that chronicles the journey of becoming an ace angler. But it’s nice to see that the team went beyond that and aimed to give a more environmentally-conscious story.

Aside from experiencing a story mode, the next Ace Angler game also packs a ton of other modes, including various multiplayer games in Party Mode, online battles, and more that promise to satisfy fans of the previous games’s arcade fishing experience.

In case you’re unfamiliar, game is described as:

This title, set in an aquarium-themed amusement park, represents a sequel to the global hit, Ace Angler, which was released in 2019 and had sold over 800,00 copies worldwide.

Apart from being able to play the famous Ace Angler arcade game in the comfort of your homes in Medal Mode, the title also includes a wide array of other fun features. Follow the quest to clean the world’s oceans for a sustainable future in Story Mode, play aquatic-themed medal pusher games, enjoy multiplayer games like Gator Panic and Goldfish Scooping in Party Mode, and even wage online battles for the first time in the series!

Ace Angler: Fishing Spirits will be released on the Nintendo Switch on October 27, 2022.