Interview: Wo Long: Fallen Dynasty director and producer on how the game’s different systems come together

We sat down with the producers of Wo Long: Fallen Dynasty to talk about the game ahead of its release. 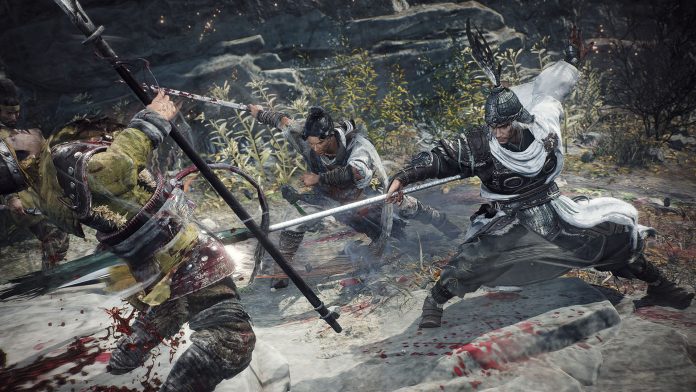 Wo Long: Fallen Dynasty is an upcoming action-role-playing video game developed by Team Ninja and published by Koei Tecmo.

The same team who was behind the critically acclaimed Nioh games is currently behind this brand new soulslike experience set during the Later Han Dynasty of the Three Kingdoms in 184 AD China.

After going through the game’s demo, we wanted to ask a few questions regarding the different gameplay systems that Wo Long has and how it improves upon the studios’ previous projects and other games in the genre.

We were given the opportunity to talk with the game’s director and current president of Team Ninja, Fumihiko Yasuda, and producer Masaaki Yamagiwa, who was the lead producer of FromSoftware’s Bloodborne. Here’s what we got:

What was the initial inspiration for the game’s setting?

Team Ninja has been working on the Nioh series for about seven years at this point. And with those years, come a lot of learnings and realizations about the team and game development in general. Everyone wanted to bring all that energy towards a brand new IP.

The Three Kingdoms was the initial idea that came up. The reasoning behind that is we were all just so fascinated by the setting and the stories behind it. Here at Koei Tecmo Games, we’ve also made many different games around the Three Kingdoms so the experience and expertise are already there. So it was kind of you know, we wanted to see how Team Ninja would take up the setting.

It also allows the team to showcase a different type of combat from what we saw in the Nioh games, being focused on samurai action. What about Chinese martial arts? A completely different discipline that requires another set of learning and exploration. That was exciting for all of us. 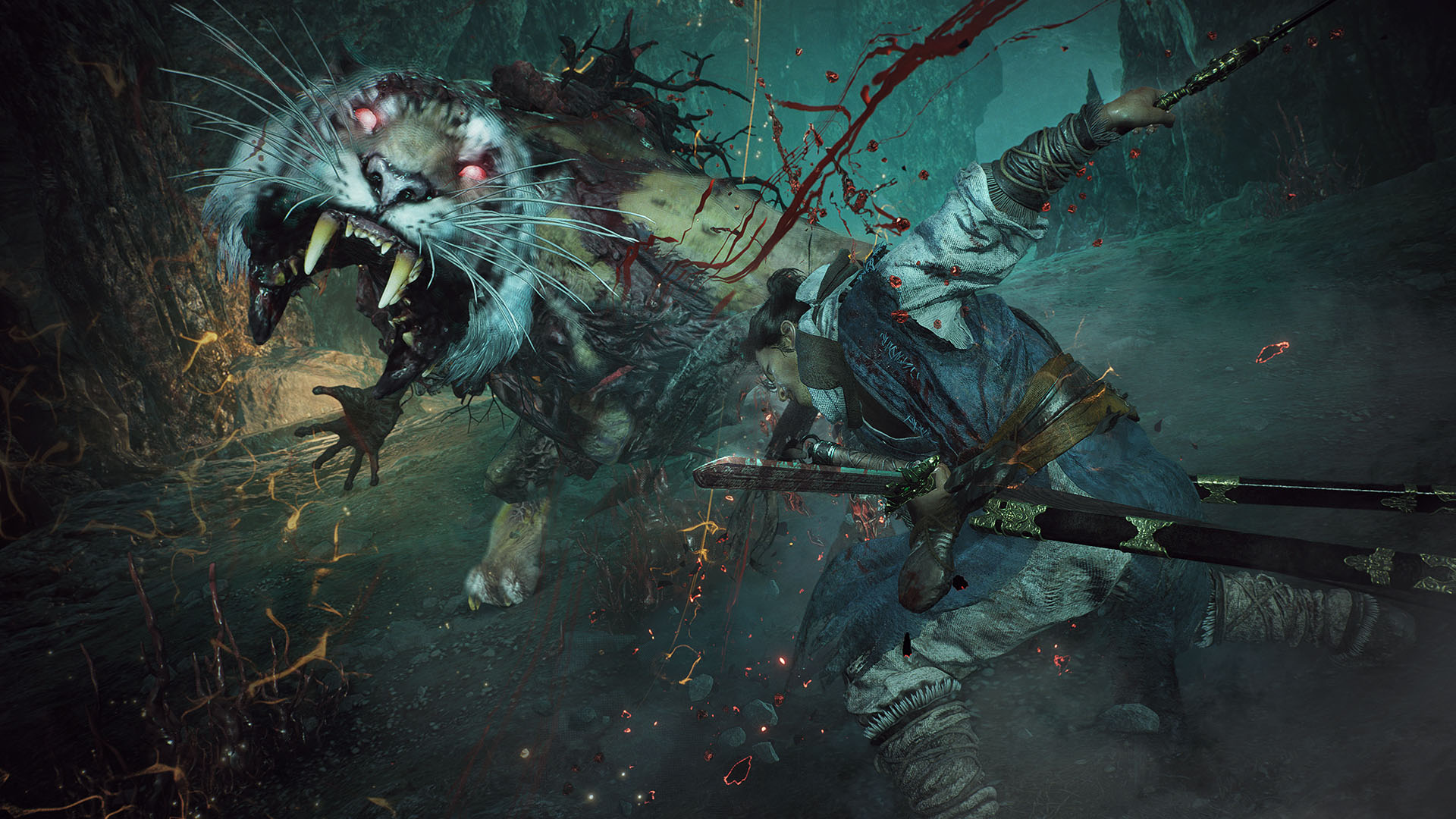 What was the reason behind the decision to remove a traditional stamina bar?

In the Nioh games, we felt like the stamina system functioned more as a limiter as to what attacks or moves you could do. For Wo Long, we have the spirit gauge where it’s not so much as dictating what you can or can do in combat, it acts more like an indicator of where you are at in terms of advantage between you and the enemy.

It was important for us to have both the offensive and defensive aspects of Chinese martial arts. The spirit gauge kind of shows you if the battle is in favor of you being offensive or your opponent. The orange and blue sides of the bar is meant to communicate that onto the player. We wanted to show you what the battle is looking like instead of limiting reactions. Ideally, the player uses that information to determine whether or not they should be more aggressive or passive.

The spirit gauge will also be tied to magic combat. We didn’t want this to just be a bunch of overpowered spells that you can use as much as you like while still keeping with the philosophy of not limiting the player. We don’t want to player to just keep on looking at different types of bars right? A magic bar, stamina bar, spirit bar, etc. At that point, you’re focusing more on your resources than you are on the action and making your decisions. So instead, it’s all included in one easy to understand system.

Can you talk more about the different multiplayer features?

You’ll be able to have a party of three players where you and your friends will be able to go through the entirety of the game together. There’s also another option to recruit AI companions as well. We think that this is a big way that’ll change how you play the game.

For players aren’t super adept at action games, they’ll potentially have an easier time getting through the game. Or maybe you just want to have a good time with your friends? Players can decide how they want to play. It’s really up to them. There’s a lot of freedom given thanks to the multiplayer.

And there’s also some PvP elements as well. Players can go to another each other’s world and cause some chaos. We’re excited to see how that’s gonna turn out.

What measures are you taking to ensure that the PvP aspect of the game remains balanced and fair for all players?

The focus for this game is the singeplayer experience first. So that’s where we mostly pour our efforts into. But, we also don’t want to forget players who prefer to challenge others. We’re looking closely at the feedback from our playtests and the latest demo to see how the PvP system holds up. There’s a lot of fantastic feedback from the fans already and we take all that into account and try to make sure the PvP experience is the best it can be.

Wo Long: Fallen Dynasty is scheduled to release in early 2023 on Microsoft Windows, PlayStation 4, PlayStation 5, Xbox One, and Xbox Series X/S.