The Kimi ni Todoke anime is getting a new live-action adaptation from Netflix! 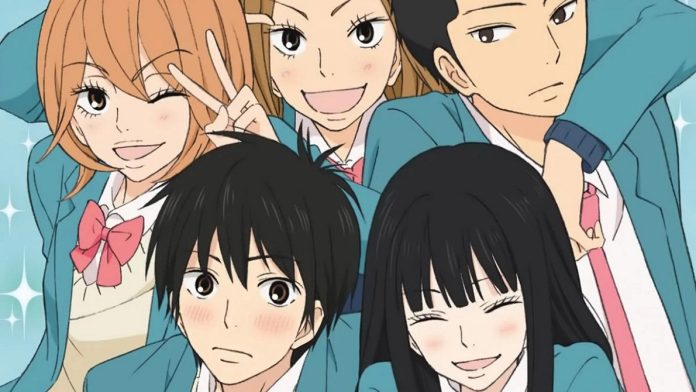 The Kimi ni Todoke live-action series is now under production and will stream worldwide next year on Netflix!

The Shōjo manga was written by Karuho Shiina who also did the manga’s illustration. It tells the story of Sawako Kuronuma whose classmates often call her Sadako from the Ring due to her long black hair and pale complexion, much to her dismay.

This leads her peers to avoid her and make fun of her appearance, but despite this treatment, Sawako maintains an honest and innocent heart. Because of her positive outlook and desire of making friends, she has a deep admiration for her popular classmate  Shouta Kazehaya which eventually developed into a romantic attraction towards Shouta. Unbeknownst to her, Shouta also shares the same romantic feelings with her. 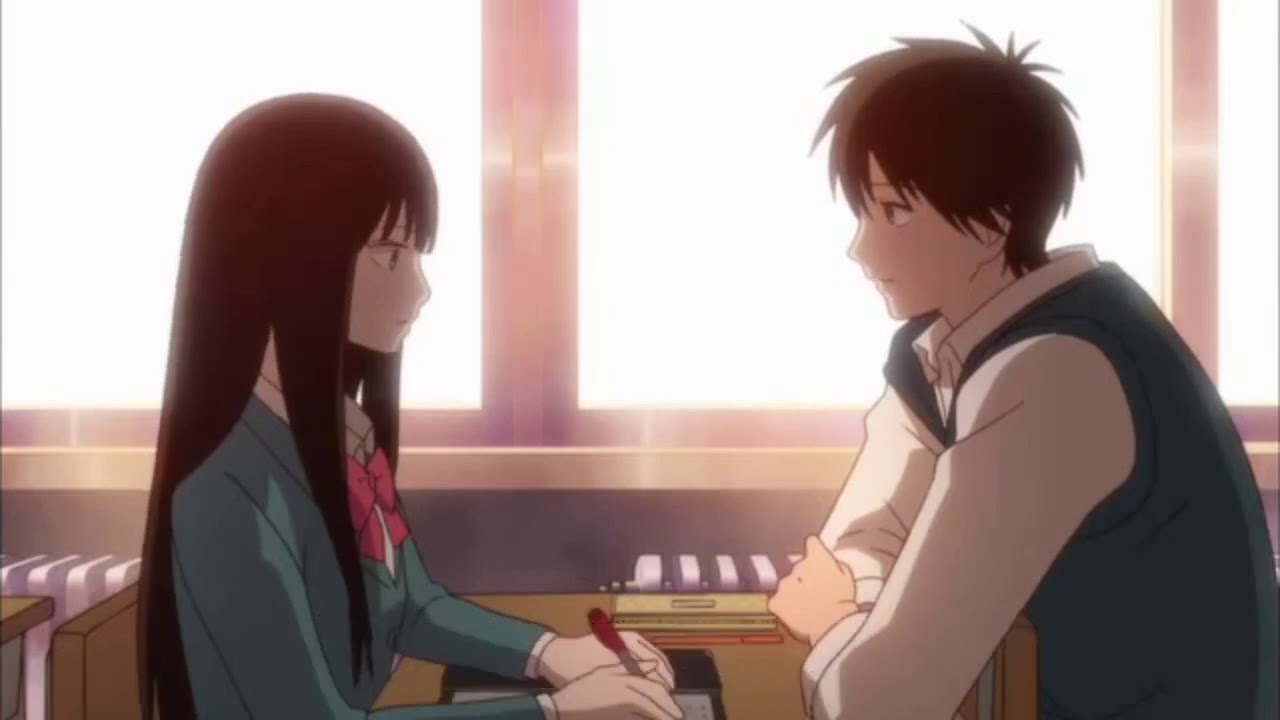 The Manga was published in Bessatsu Margaret and had its original run in 2006 and concluded in 2017. Later on, it was picked up as an anime series by Production I.G, airing its first season in 2009 and closing with the second season in 2011.

When the anime was airing, a live-action movie was also released in Japanese theaters back on September 25, 2010, and it starred Tabe Mikako as Sawako, and Miura Haruma as Shouta.

The Kimi ni Todoke live-action series is a joint production with TV Tokyo and Netflix and will star Sara Minami as Kuronuma Sawako and Oji Suzuka as Shouta Kazahaya.

Staff members include Shinjo Takehiko and Kikuchi Takeo will direct the show, while the script writing would be handled by Miyamoto Hayato. The new live-action series will begin streaming exclusively on Netflix next year.