The September 13th Nintendo Direct opened strong with the announcement of the system’s latest Fire Emblem Game – Fire Emblem Engage! Fans of the franchise definitely have a lot to rave about with this trailer. Check it out here:

While it’s not a sequel to the popular Three Houses game, Engage seems to be a really strong follow-up to the former’s success. The visuals of the game are a definite upgrade from Three Houses and the battle animations are a little bit more elaborate than before. One of the notable things that caught our eye was that how archers can attack from the top of walls and the battle animation would capture that exchange really nicely.

Fire Emblem Engage also seems to retain the life sim aspect of that a lot of people fell in love with during Three Houses as it seems like you can explore your base and perform certain activities that should be able to reward you. 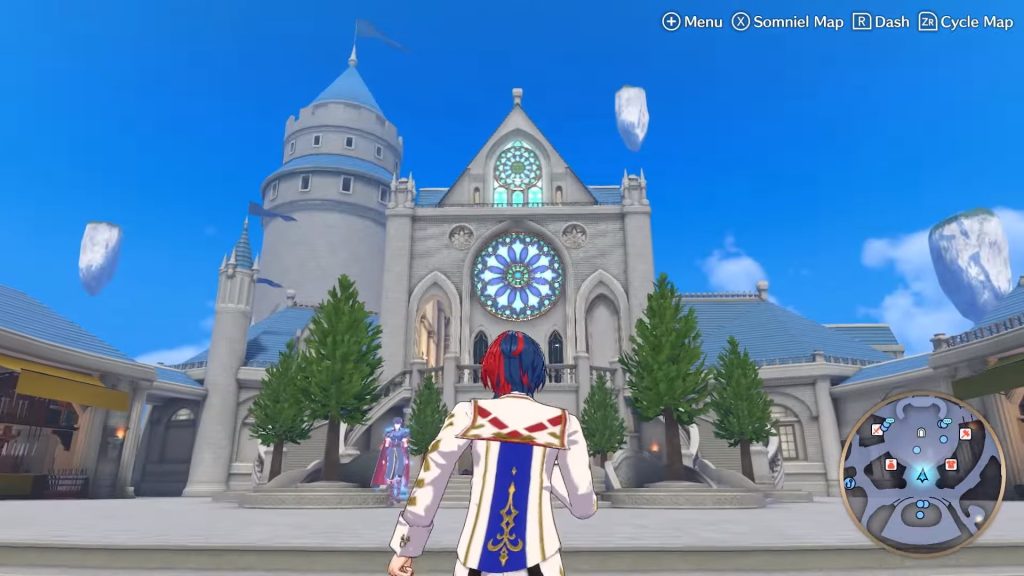 The clincher of the game seems to lie with how you can equip certain items and get Heroes from past Fire Emblem titles to help you out in battle. The trailer shows that you can equip Marth’s Ring which allows you to summon his spirit in battle to aid you. It doesn’t seem like just a battle mechanic either and it looks like that whole aspect is actually tied with the story. We’re certainly excited to see how they pull this off!

Fire Emblem Engage comes to the Nintendo Switch on January 20, 2023.

- Advertisement -
Previous article
Fatal Frame: Mask of the Lunar Eclipse is getting an English release
Next article
Octopath Traveler 2 announced, launching in February 2023