The Witch from Mercury premieres on October 2! 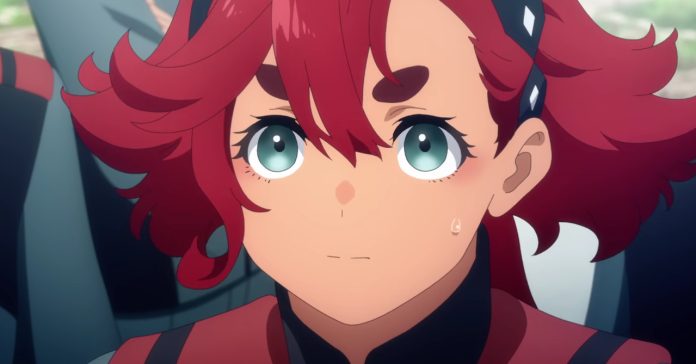 Mobile Suit Gundam: The Witch from Mercury premieres on October 2, 2022, and here’s where you can watch each new episode weekly, whether you’re in Asia or in the West.

This new Gundam anime is the first in years, and it features a brand-new cast of characters, along with new mobile suits.

In Asia (including the Philippines) and parts of Oceania, the Witch from Mercury will be available to stream officially via the GUNDAM.INFO YouTube channel. More specific info, including countries and times will be announced soon.

Along with GUNDAM.INFO, the series will also be streamed via the Ani-One Asia YouTube channel in select countries/regions in Asia, with the first episode premiering on October 2 at 5 PM PHT.

The new Gundam anime is also streaming now on Netflix, though availability may vary per region. But we can confirm that the series is available on Netflix in the Philippines.

One girl from Mercury will learn the power of Mobile Suits after enlisting in an elite academy. 🚀 Mobile Suit Gundam: The Witch From Mercury comes to Crunchyroll this fall! pic.twitter.com/YqaFXw2DK8

Meanwhile, The Witch from Mercury is set to release in the West on Crunchyroll, with new episodes being release every Saturday.

Specifically, the new Gundam anime will be available on Crunchyroll in North America and in most of the world (excluding Asia and parts of Oceania). This means viewers outside Asia will be able to watch the show here.

Mobile Suit Gundam: The Witch from Mercury is the first new Gundam TV anime in 7 years since Iron-Blooded Orphans. It is also significant for featuring the franchise’s first female main protagonist.

In case you haven’t seen it yet, the Witch from Mercury Prologue is now streaming on GUNDAM.INFO for free.