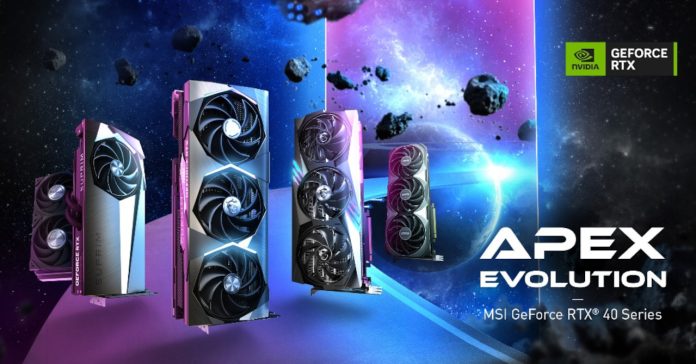 Following the official reveal from NVIDIA, MSI has unveiled its new line of GeForce RTX 40 series GPUs, including a range of RTX 4090 and RTX 4080 cards.

As per NVIDIA’s reveal, the new RTX 40 series graphics cards are powered by the new ultra-efficient NVIDIA Ada Lovelace architecture which promises even better gaming capabilities, a wealth of AI features, and content creation performance.

MSI’s new RTX 40 cards are divided into four product families. The first is SUPRIM cards which are designed for performance, efficiency, and prestige as they pack MSI’s TRI FROZR 3S cooling sysem.

Next is the SUPRIM LIQUID, a liquid-cooled version of the SUPRIM RTX 4090. Then there’s the GAMING TRIO which balances performance, cooling, and low-noise.

Finally, there’s the VENTUS line which serves as the baseline RTX 40 series family from MSI, all while promising good performance.

Here is a breakdown of the new MSI RTX 40 GPUs: