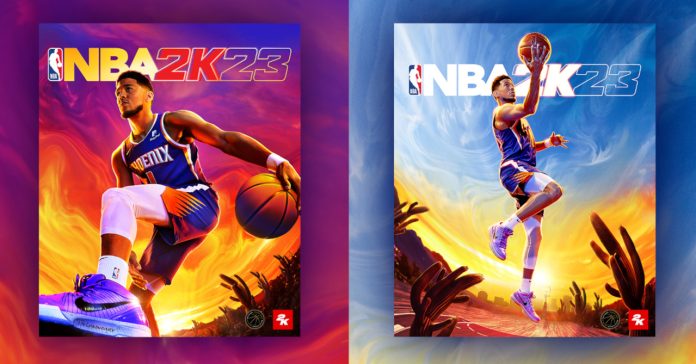 Following its reveal back in July, 2K has finally released NBA 2K23 worldwide on PlayStation, Xbox, Switch, and PC.

This latest game in the ever-popular NBA 2K series comes with lots of improvements on the technical side, as well as lots of new features. These include the return of the Jordan Challenge which celebrates one of the best players to ever play in the NBA, as well as a revamped MyTeam mode which lets players relive the league’s iconic eras.

The event also featured local basketball memorabilia, including a charcoal drawing of “The Last Shot” by artist Christian Talampas which is signed by His Airness, Michael Jordan himself. 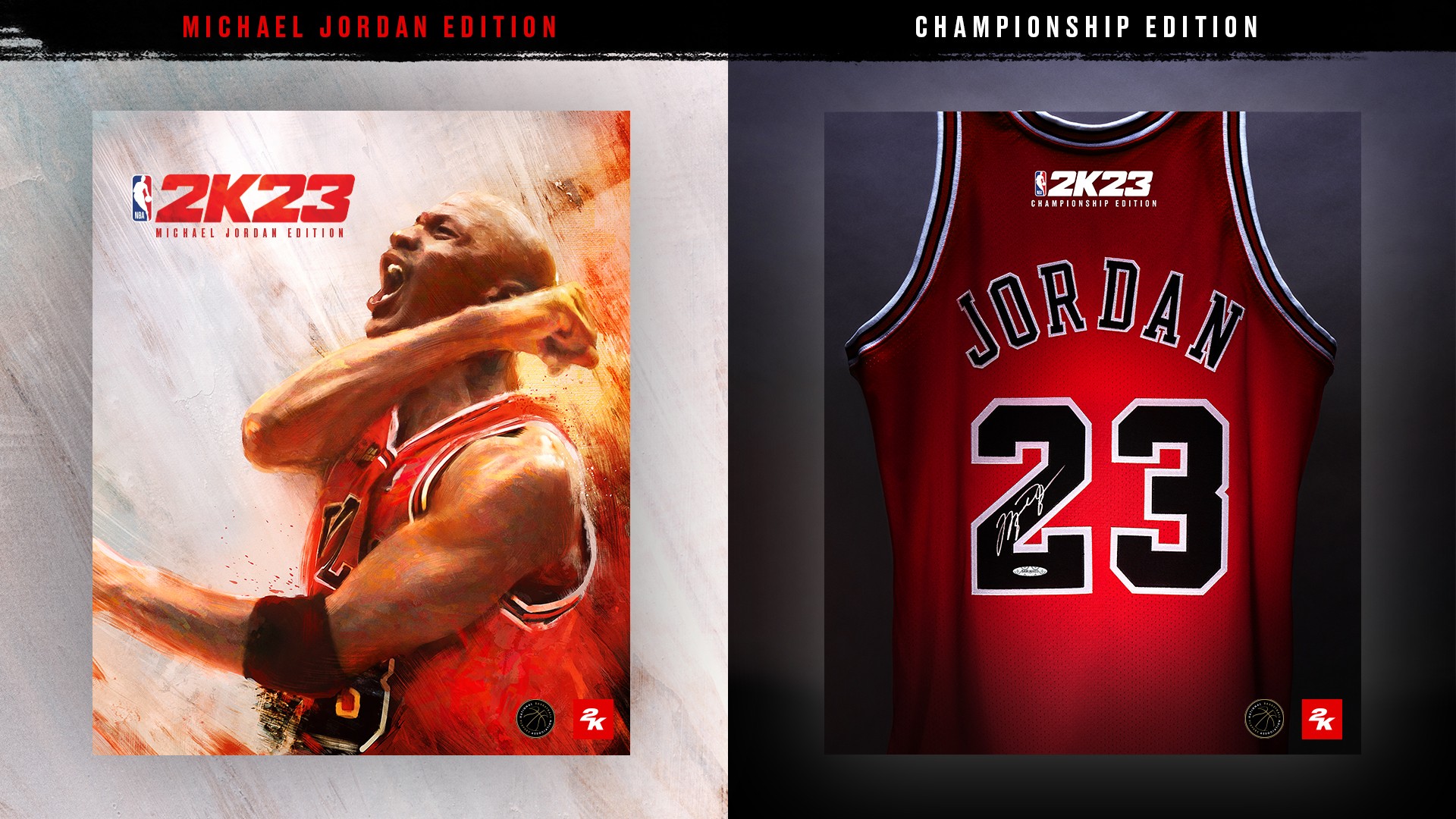 “As a franchise, we strive to be at the forefront of basketball culture, and we’re excited for players to get their hands on NBA 2K23 to see the game come to life,” said Greg Thomas, President at Visual Concepts. “With the return of the Jordan Challenges, NBA 2K23 asks players to answer the call and experience some of the greatest performances in basketball history. The incredible attention to detail has led to our most realistic and authentic title yet, with fun integrations that long-time basketball fans and new players will enjoy.”