Octopath Traveler finally gets a sequel! 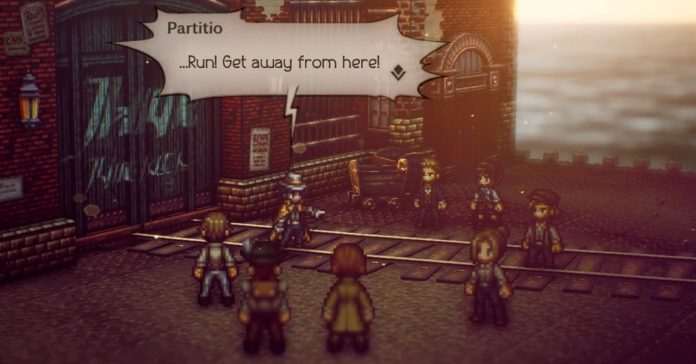 Octopath Traveler 2 involved a new set of 8 travelers that you’ll get to control and immerse yourself in their own stories. The main cast comprises of the Warrior Hikari, the Dancer Agnea, the Merchant Partitio, the Scholar Osvald, the Thief Throné, the Cleric Temenos, the Hunter Ochette, and the Apothecary Castti. The game is set in the land of Solistia where our adventurers will be embarking on their epic quest. 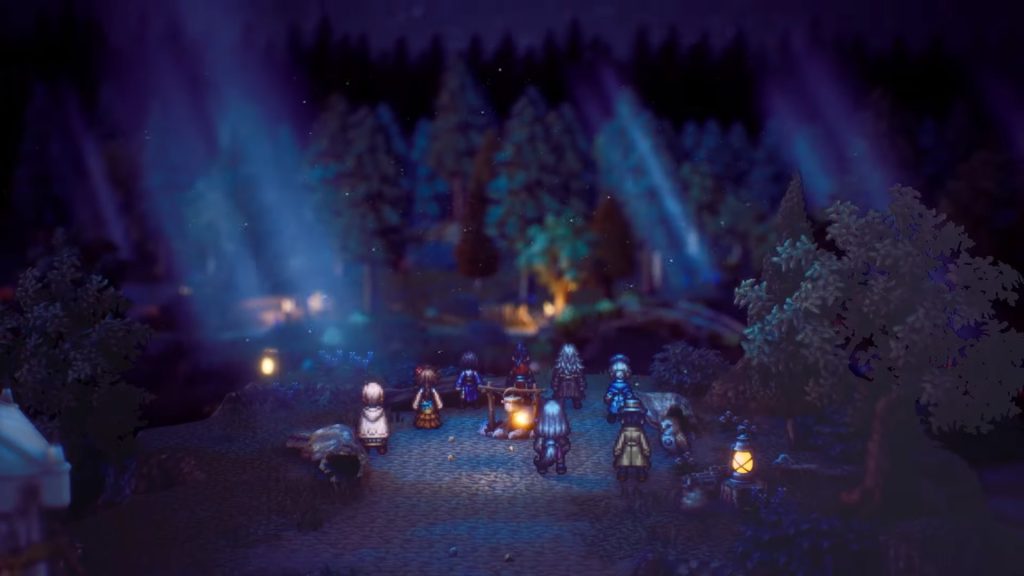 While the game does seem to retain much from the first title, the trailer reveals that the game does have a new feature where the path actions of each character differs between day and night which should make for a nice added intricacy to the game. Aside from the new world, new characters, and the new path action mechanic, it does seem that it won’t be changing much from what made the first one great. Of course, we do have to just wait and see if more new details come to light before the launch date. 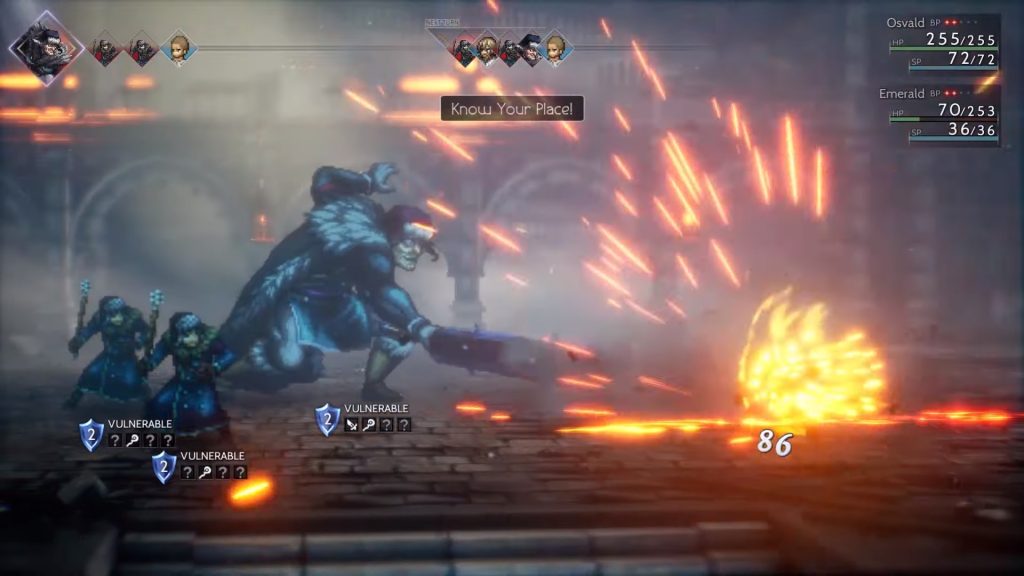 Octopath Traveler 2 is set to come to the Nintendo Switch on February 24, 2023.