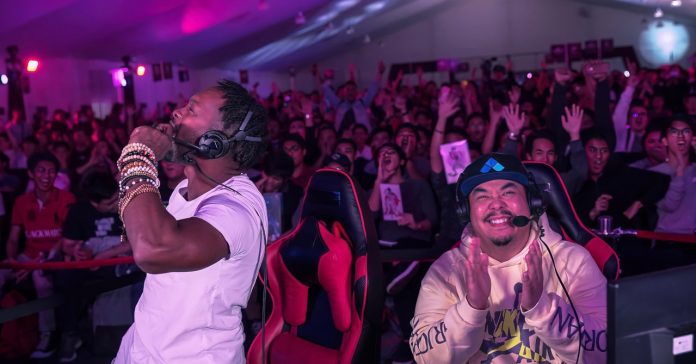 After nearly three years, REV Major is back for 2022, and it will bring the FGC hype this weekend at the SMX Convention Center!

During this weekend’s event, one of the biggest highlights is the Tekken World Tour. There, the best players in the world will compete in the Tekken World Finals. Along with this, REV Major will also feature the ArcSys World Tour of the region which will determine the best Guilty Gear-Strive and DNF Duel all over the world. Plus, the Dragon Ball Fighter Z World Tour is also taking place at this year’s REV Major. 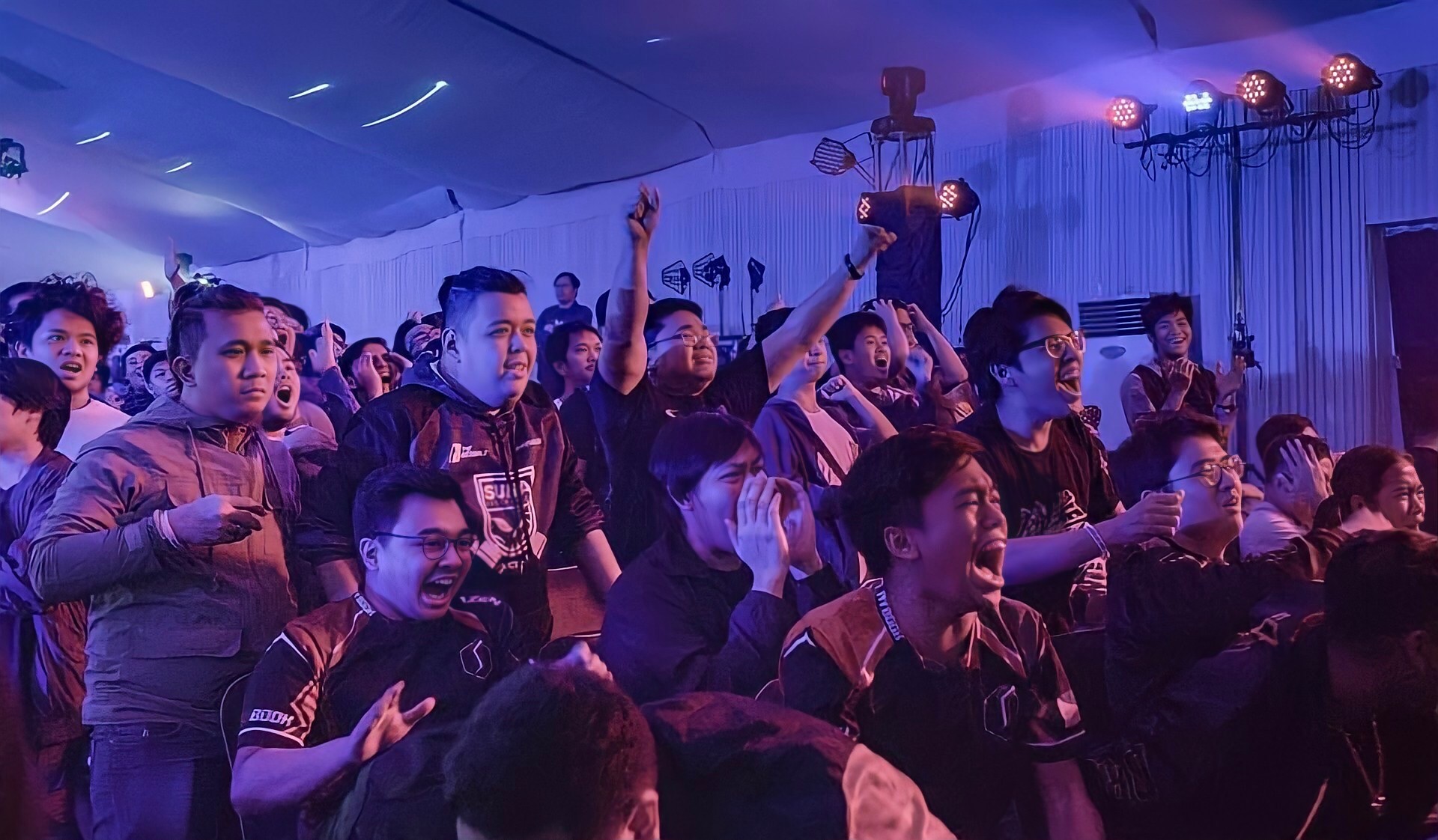 Along with exciting tourney action, FGC players will also be in for a treat as 6-time Evo championship series winner Daigo will be at the event once again. Along with Daigo, renowned Tekken commentator MarkMan will also be casting in the Tekken World Tour segment as well as meeting local fans.

Other renowned international FGC players will also be present at the event, including Evo 2022 TEKKEN7 champion Knee and Evo, as well as 2022 TEKKEN 7 second placer Slash and Evo 2019 DBFZ Champion G01.

Joining them are other renowned players, including JeonDDing, Chanel, Book, Anakin, and Rangchu, Meanwhile, local fighting game players such as AK, Doujin, Vermillon, and Jules will also compete at the event.

To top it all off, REV Major 2022 will also feature the following:

Organized by Gariath Concepts, REV Major will is happening on September 17 to 18 at the SMX Convention Center Manila Functions Room 4 & 5. The event will also be broadcasted online at the the REV Major Facebook page.