Rise of the Ronin revealed during State of Play

Swords, guns... And swords with guns? 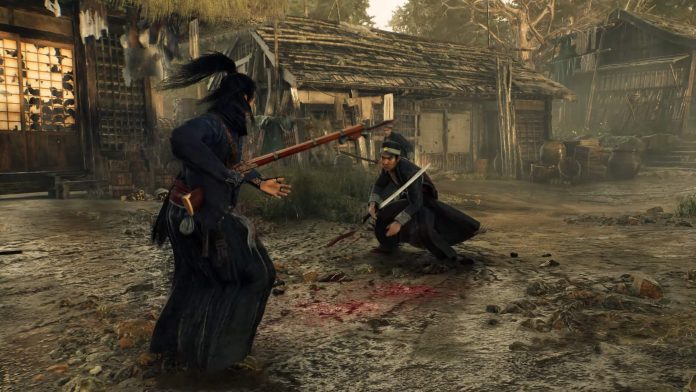 Announced during PlayStation’s State of Play – Koei Tecmo and Team Ninja revealed Rise of the Ronin. Set in 1863 Japan, based on the gameplay trailer the game it looks to be an action-packed RPG with a lot of swords, guns, and swords with guns?

Here at Team Ninja, we are incredibly excited to introduce our very latest action RPG game which takes you on an epic and unfettered journey as a Ronin at the dawn of a new era in Japan. It was seven years ago when we first began this project. And since then, the development has progressed slowly and freely, much like the spirit of a Ronin. It is with great pleasure to finally bring this title to light, and we are filled with gratitude on being able to make this announcement with PlayStation who have supported us and this project throughout these many years.

Rise of the Ronin is a combat focused open-world action RPG that takes place in Japan at a time of great change. It is the very end of a 300-year long Edo Period, commonly known as “Bakumatsu”. Set in the late 19th century, Japan is facing the darkest of times as it struggles with its oppressive rulers and deadly diseases while western influence permeates as civil war continues to rage between the Tokugawa Shogunate and the Anti-Shogunate factions.

Here in this time of mayhem, you embody a Ronin character, a warrior bound to no master and free to make choices of its own. Rise of the Ronin is a new Team Ninja experience that will immerse you in an historically inspired world while bringing together its renowned combat action with Katanas and the likes, with new firearm weaponry that depicts the unique personality of its time period.

We at Koei Tecmo, have had many titles in the past that were based on history. But with Rise of the Ronin, we set out to take the next big step. By harnessing all the skills and knowledge we’ve gained over the years we really wanted to take things to the next level by attempting to thoroughly portray the most critical revolution in the history of Japan including the darkest and ugliest chapters that many will shy away from. This is undoubtedly the most ambitious and challenging project for Team Ninja Studio to date. Yet we will allow our experience in creating samurai and ninja action games to guide us through this journey.

Beyond the action elements, we will be steadfast in our efforts to create a multilayered story that showcases the world of the Bakumatsu period and the revolution that took place. The characters that you will meet all have their own brand of justice and motivations, and whether you decided to side with or against them… each decision you make will matter. With new combat action and unrestrained open gameplay, we are looking forward to setting you free as you immerse yourself as a Ronin. 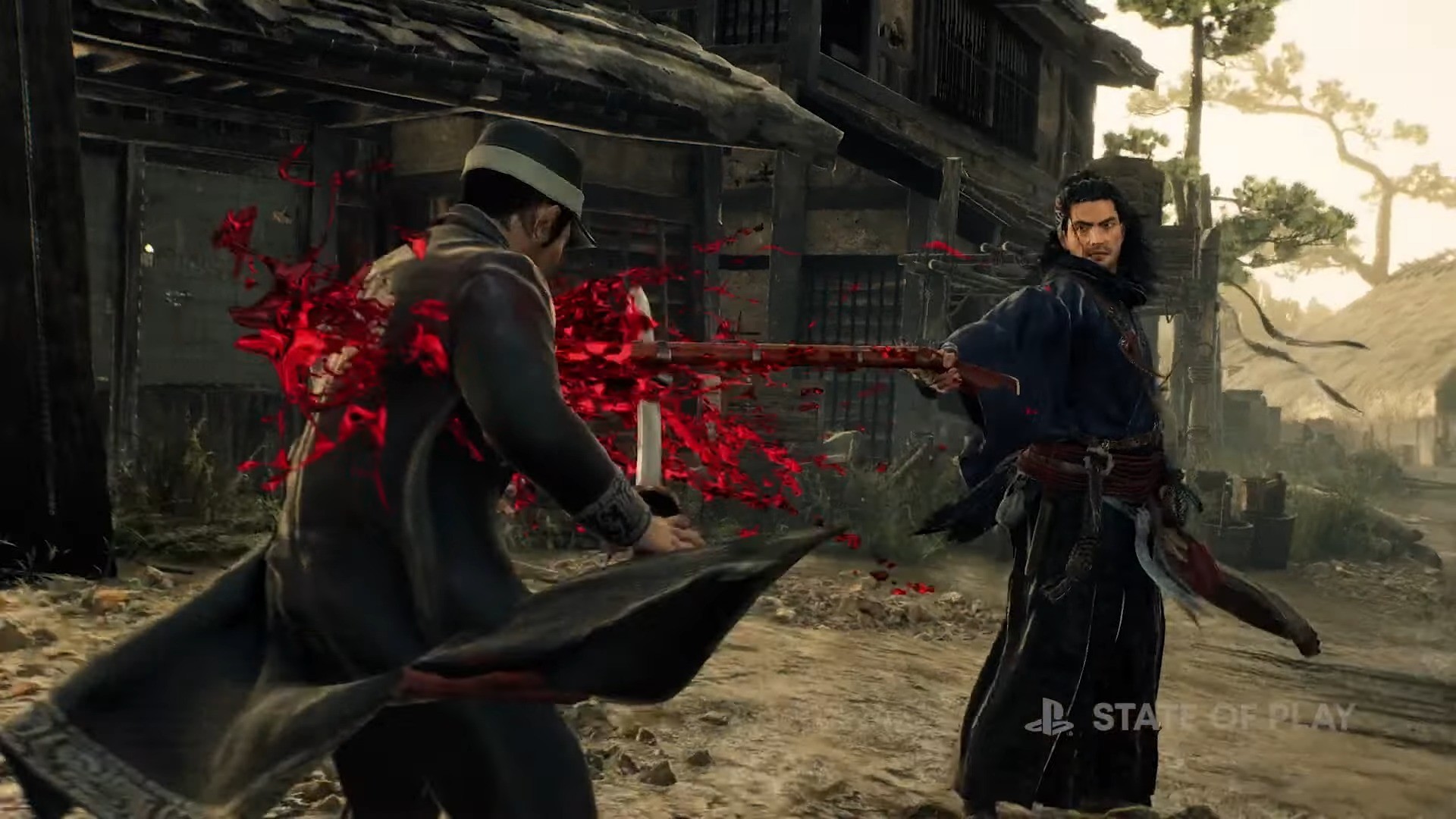 Rise of the Ronin was announced to be a PlayStation exclusive. Though the trailer looks really promising, we might have to wait for this title as it has an expected launch date of 2024.