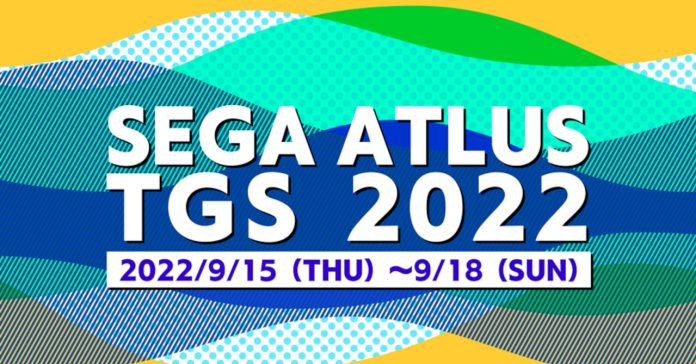 Ahead of this year’s Tokyo Game Show 2022, SEGA and Atlus have launched their dedicated website for this year’s convention.

On the website, SEGA and Atlus will be releasing info on exhibited titles, handouts at booths, booth layout, social media campaign news, and more.

At the booth, SEGA will showcase several games which will also have playable demos, including Sonic Frontiers, Persona, and more. Plus, various goods and merch will be given away to players who visit the booth and try out the demos.

Here are all the titles that will be exhibited at the SEGA/Atlus booth at TGS 2022:

Along with the booth, a livestream titled SEGA NEW #TGS2022 Special will be streamed live at the official TGS stream on September 16, 2022 at 8 PM JST.