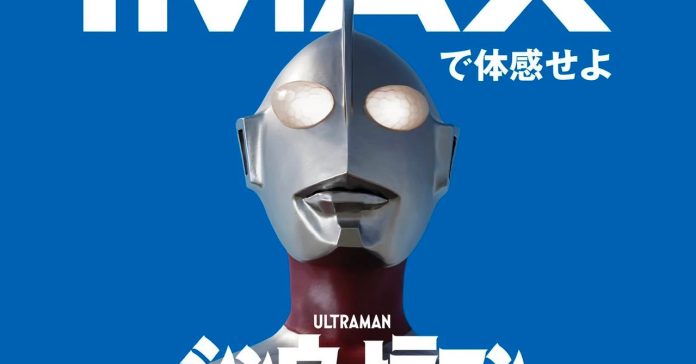 After its Japanese release, Tsuburaya Productions announced that Shin Ultraman will release in cinemas in the Philippines this October.

Specifically, the new Ultraman movie will be released in the Philippines by ODEX, and it will premiere on October 1 at SM Megamall as part of the ODEX Film Festival.

Following the premiere, the movie will get a wider release on October 12. Though right now, there’s no word yet on the cinema list for this upcoming film.

Aside from its PH release, Tsuburaya Productions also revealed the other screening dates of the film in SEA:

In case you’re unfamiliar, Shin Ultraman is the latest film in the long-running Ultraman franchise, and it is written by produced and written by Hideaki Anno, the creator of Neon Genesis Evangelion. It is directed by Shinji Higuchi, the director of the Attack on Titan live-action movie.

This new Ultraman movie is the second in Anno and Higuchi’s tokusatsu reboot trilogy which began with Shin Godzilla back in 2016. The third in the trilogy is Shin Kamen Rider which is set to release in March 2023.

Catch Shin Ultraman when it releases in Philippines cinemas on October 12, 2022.