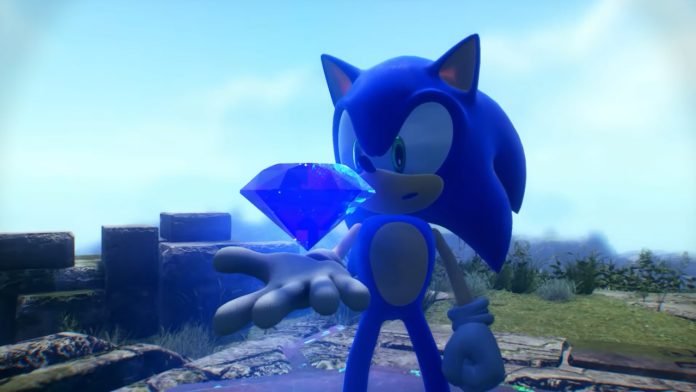 Sonic Frontiers has captured the curiosity of various gamers on how an open-world Sonic game would be, and finally, we get a more in-depth look at Sonic Frontiers’ gameplay with this new Spotlight video.

You can check it out here.

It looks like most of Sonic’s adventure will be taking place on Starfall Islands which is an “Open-Zone” world filled with various areas and challenges like battles, puzzles, and Cyber Space levels.

One stand-out feature seems to be the game’s combat system which includes a nice combo system and Sonic’s new ability called “Cyloop”. Cyloop lets you form an energy trail of sorts behind Sonic and has various effects if you encircle an enemy or item. Hopefully, we find out more as the devs release more details.

The levels also seem vast and look to be set for some high-speed action so it’s definitely something we’re looking forward to especially if pulled off right.

Sonic Frontiers launches on November 8, 2022 for PlayStation 5, PlayStation 4, Nintendo Switch, Xbox Series X|S, Xbox One, and PC (Steam), with the Xbox and PC versions being digital-only releases. The Digital Deluxe set for the game comes with the Sonic Frontiers main game, a Seekers’ Treasure Chest, a Digital Art Book, and a Digital Soundtrack.

For more details, you can check out their official website.