A beautiful experience of personal triumph and tragedy told through a wonderful interactive medium. 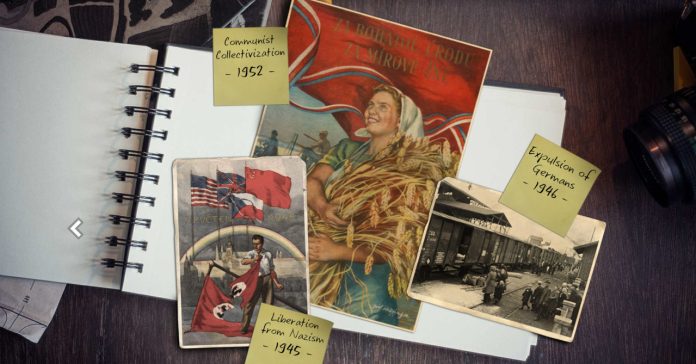 Svoboda 1945: Liberation is a unique adventure game set in the aftermath of World War 2. In the game, you take the role of a surveyor or historian or a records checking person, basically, you are a member of the Heritage Preservation Society, a historical institute called upon by a local from the Czech village of Svoboda in order to ascertain if the school building in question can be designated as a historical site in order to preserve it because some fat-cat businessman wants to tear down that place in order to expand his business.

The place to be surveyed though, throughout many, many years has facilitated other functions besides being a bastion of local education for the town as the place looks more than meets the eye. 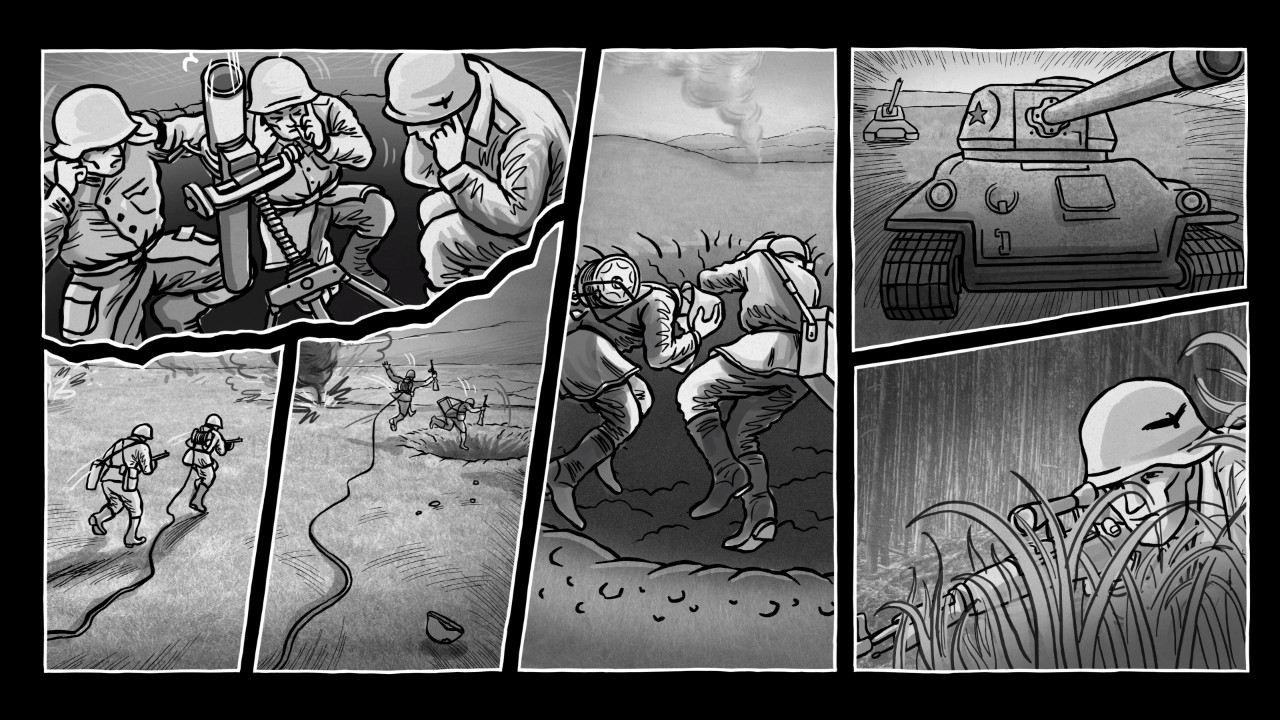 Now all this sounds like the usual plot for an evil corporation or business entity trying to take over the world, one by one, one patch of irrelevant dirt after another. But then again the person who requested the audit is someone whom you will find out more about when you play the game, but is a bum… sort of.

The game is mostly done through full-motion video with some hand-drawn comics. They also made use of historical footage which is used functionally as a means to add more immersion to its historically rich plot. I also love how the game is performed by the actors and actresses in the language of where it is set.

The game is set during the 1990s, many years later from the aftermath of World War II as this game is a look back to how Czechoslovakia, more specifically the village of Svoboda has fared from 1945 up to the game’s present day. Real events that happened in real life play a definitive role in this game and with this I can say that lot of effort was put into the research to ensure that the game is historically accurate and the personal stories of the NPCs are genuinely close if not truly what happened to some of the people living in the village.

But there is more to the story besides the village’s history and personal stories of the villagers. You as the protagonist will have a personal stake as well in that place. What seems to be a routine survey will (early on) eventually lead to you finding out that your grandfather happens to be a part of the town’s history, but to what exactly is another important mystery you are investigating.

Your focus will be split between assessing if the school is worth preserving or pursuing your family history and how it is involved with the events that transpired in Svoboda. Questioning the natives starts to feel like looking for a needle in a haystack with every answer leading up to more questions and you become overloaded with information yet somehow it is still a jigsaw puzzle with missing pieces. There are plenty of gray areas in the story with every town folk you talk to having their own difficult and haunting story to tell.

As a history enthusiast, I was eager to dive into the multi-faceted story the game brings. I consider myself knowledgeable when it comes to World War II history and not because of the many, many hours of playing some of the most well-known first-person shooters and real-time strategy games, but because of the hundreds of hours watching the History channel and documentaries from Netflix, and there is so much new information to be gathered in this game on how this village survived, the effects of communism, the discrimination against the Germans; even those Germans that are against the Nazi’s and fascism. 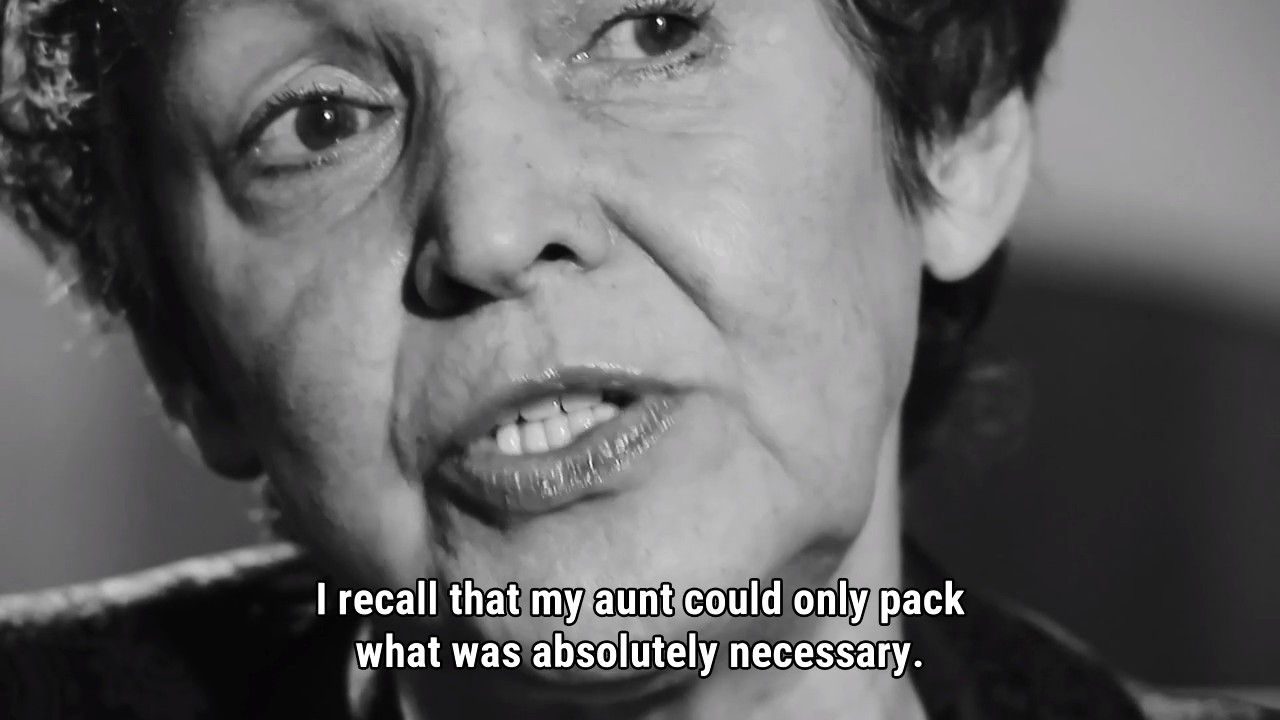 Family is a defining theme in the game, not just because the protagonist’s family is involved, but because of the many personal stories about families trying to survive during those times of conflict and hardship. The more you learn about each individual’s story, the more you think about the true value of preserving the old school building and what it stands to remind and teach people of, or perhaps is it simply better for everyone in the village to look for something new. The past is the past after all and eventually, everything points to the future of that town. A weighing scale of sorts where on one side is history in all of its tragic and rich beautiful tapestry and on the other side is progress, freedom and closure.

The game is a solid point-and-click experience, with mini-games where you take the role of some of the villagers in Svoboda. You’ll get to experience their tale as to what that specific person or family member went through either from their profession as a farmer or something as simple as cleaning vandalized property. It is a nice break from all the interviews and documentary reviews which is the bulk of the game. Despite my lack of interest in agricultural games I was really into the farming simulator due to its economic “do or die” significance to the local farmers of the village being a David versus Goliath between the locals and big agriculture. 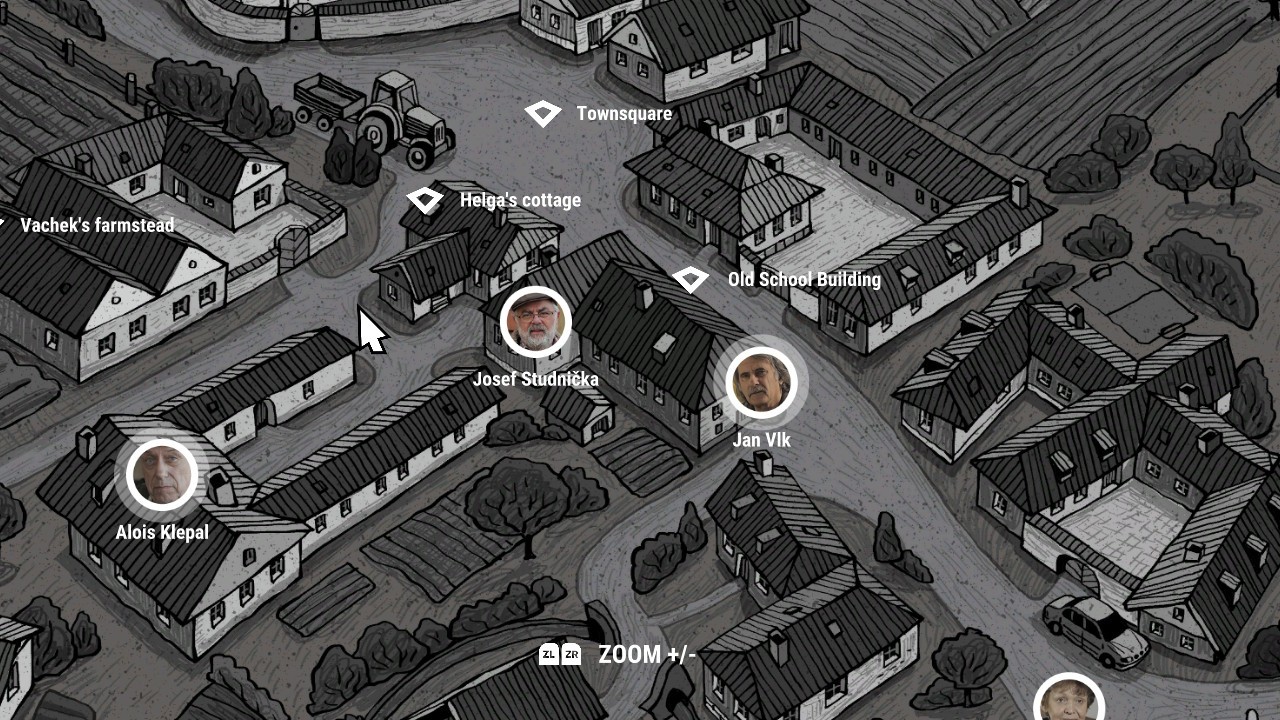 It is a masterpiece of storytelling that hooks and reels you in. An emotional ride that tells the gamer that there is more to World War II than being a badass, head-popping sniper or a commander leading your troops through the burning sands to glory and beyond and then coming home to reap the rewards. There is more to it than just glory and riches after the war. Just like war has its ugly side so does the end of the war. There is the healing phase after the war and it is not as easy or romanticized as one would expect or hope. But despite it all, it is still a beautiful story to be told. 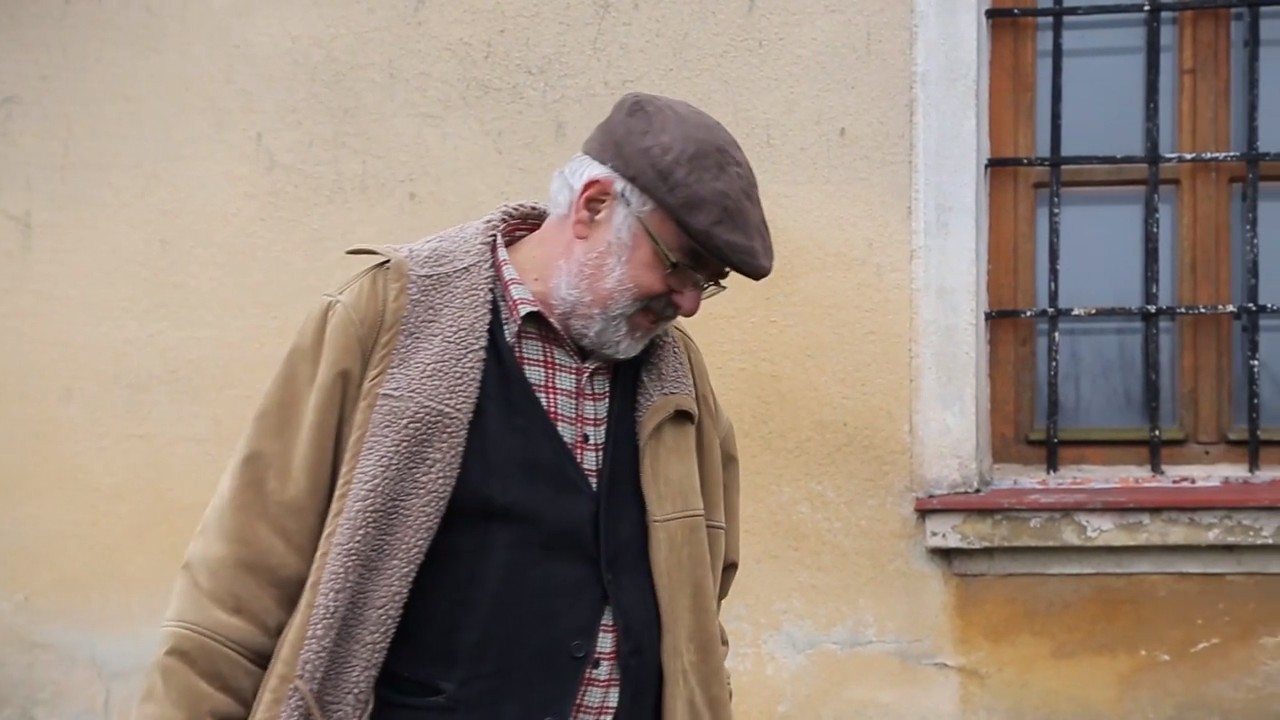 Svoboda 1945: Liberation feels more like an interactive documentary film with some comic visuals and mini-games that help tell the history of this quaint European village. The game feels like it is meant to win a film documentary award for its subject matter, nonetheless it is quite a unique and enjoyable experience.

This game was reviewed via a Nintendo Switch code provided by the publisher.