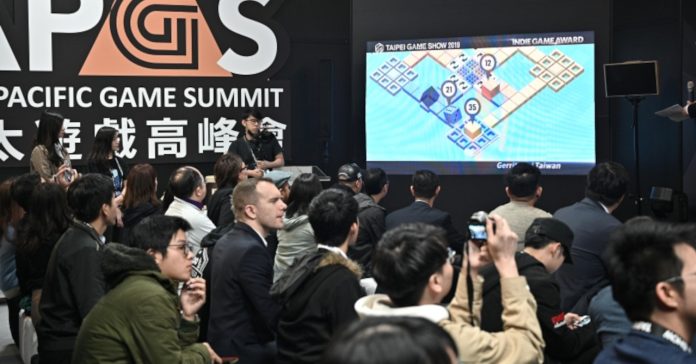 As the pandemic in Taiwan eases, Taipei Game Show has announced that it will return in 2023 as a full-scale physical event this February.

While Taipei Game Show made a successful return in 2021 and 2022 following the pandemic’s beginning, next year’s game show promises to bring back the scale of the previous pre-pandemic events.

According to the organizer, the he Asia Pacific Game Summit (APGS) will feature domestic and foreign lecturers, while the physical part of B2B Zone will also be back in play.

Meanwhile, the B2C zone will also return and in a hybrid form so that gamers in the region who won’t be able to attend can enjoy livestreams featuring new and upcoming games.

For next year’s event, Taipei Game Show will take place at the Taipei Nangang Exhibition Center Hall 1. The event is also open now for exhibitor registration. 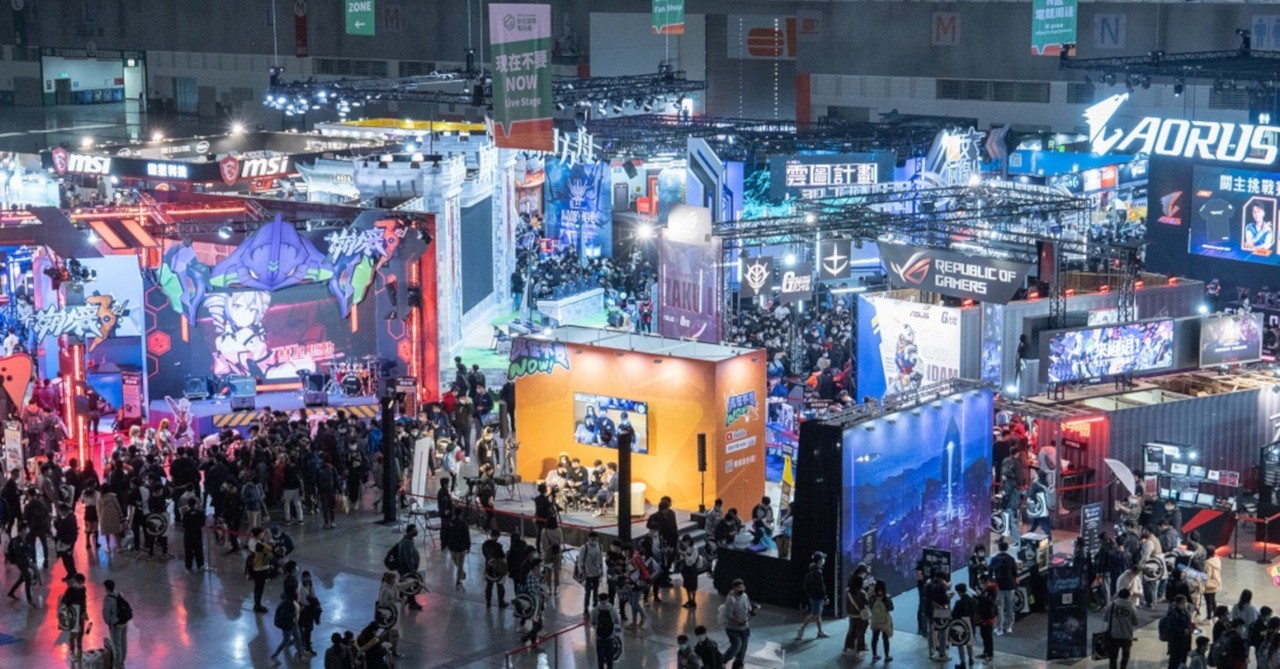 Here are the full event details that have been revealed so far:

More information on the event will be announced on the official website.