The biggest Star Wars and Lucasfilm reveals at D23 2022

In case you missed it, here are all the Lucasfilm and Star Wars announcements over the weekend! 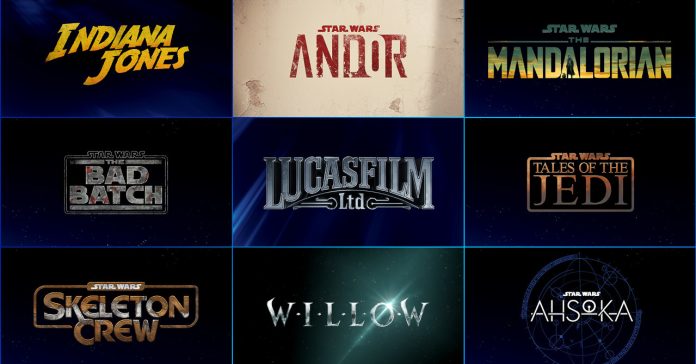 Along with the Disney and Marvel announcements, Lucasfilm also had lots of big reveals at D23 2022, including Star Wars trailers and more.

Specifically, there are eight announcements, with six Star Wars-related reveals at D23 2022. In case you missed them, here’s a quick rundown:

One of the highlights of D23 for Star Wars fans is the new trailer for Andor ahead of the show’s September 21 premiere.

Next, executive producer Dave Filoni announced at the event that season 2 of The Bad Batch will premiere on Disney+ on January 4, 2023.

Star Wars: Tales of the Jedi

Another animated series that was highlighted at the event is Star Wars: Tales of the Jedi. First announced at Star Wars Celebration Anaheim 2022, the new animated series will release on October 26, 2022, and it got a new trailer at the latest D23. 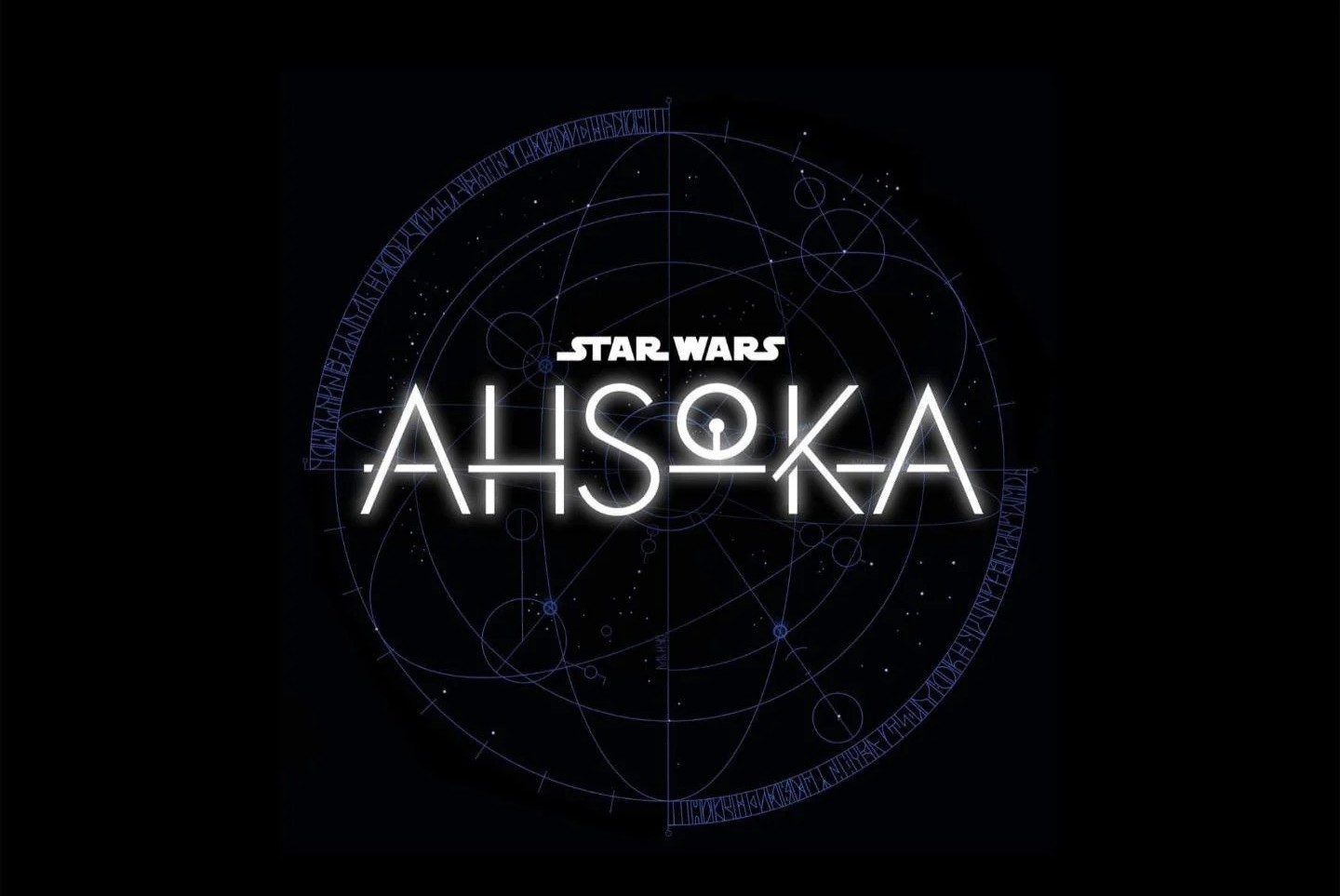 While there’s no trailer yet, Dave Filoni and Jon Favreau did share some new images from Ahsoka to fans at D23. Though these images have yet to be released online.

Also released only to D23 attendees was new footage from Star Wars: Skeleton Crew, an upcoming series by Jon Watts and Chris Ford and starring Jude Law. This series follows a a group of children lost in space, and is set in the New Republic era.

What did get a teaser trailer is The Mandalorian Season 3 ahead of its premiere sometime in 2023.

Aside from Star Wars, Lucasfilm had two other reveals, the first of which is the trailer for Willow, a series that’s based on Lucasfilm’s 1988 movie of the same name. The trailer showcases Warwick Davis who is back as the wizard Willow. Finally, the first look at the fifth Indiana Jones movie was shown only to D23 attendees. This next Indiana Jones flick releases on June 30, 2023, and stars Harrison Ford and Phoebe Waller-Bridge.