Just Dance 2023 will feature Wannabe by ITZY, and many other tracks that we love! 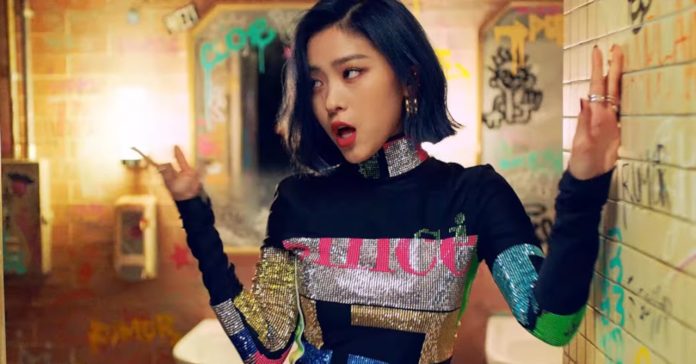 The recent Ubisoft Forward yielded quite a nice surprise when it comes to music and dance-related surprises. We say hello to the Just Dance 2023 Edition, the newest installment of in the Just Dance franchise which keeps its consistency in terms of featuring the hottest Billboard-charting artists.

Check out the announcement here:

This year, Just Dance enters a new era as a dance-on-demand platform. To follow through with this goal, a slew of free content updates will be released on an ongoing basis. Here are a few of the upcoming features.

Alongside these New Era updates, we’re also getting a sweet list of 40 chart-toppers and viral hits. It’s an absolute vibe.

With Physical by Dua Lipa, More by K/DA Ft. Madison Beer, (G)I-DLE, Lexie Liu, Jaira Burns & Seraphine, and CAN’T STOP THE FEELING! by Justin Timberlake to name a few, we also got a recent update featuring some additional songs.

We get Dynamite by BTS, Radioactive by Imagine Dragons, the modern classic, Telephone by Lady Gaga ft. Beyoncé, and last but definitely not least–the shoulder-breaking, absolute banger of a track, Wannabe by ITZY.

Check this out because you’ll need to rehearse:

Now, in case you were wondering, the Just Dance Controller App can turn your smartphone into a controller with its phone-scoring technology, and allows up to six players to dance without any additional accessories. It’s available for free on iOS and Android.

The ­­­­­­­Just Dance 2023 Edition will launch on November 22 on the Nintendo Switch, PlayStation 5, and Xbox Series X|S. The game will launch on Stadia at a later date.