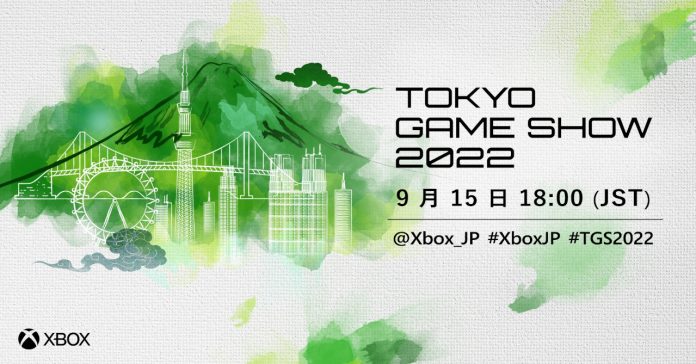 Microsoft recently announced that the Xbox Stream returns for Tokyo Game Show 2022, and it will feature gaming content that’s curated for players in Japan and Asia.

The TGS 2022 Xbox Stream will feature the latest updates from upcoming titles by Xbox Game Studios, as well as games from developer partners.

Currently, Microsoft has yet to reveal the lineup of games that will be featured at this year’s Tokyo Game Show, but we expect to see some showcases of the major upcoming titles, including the likes of Starfield from Bethesda. 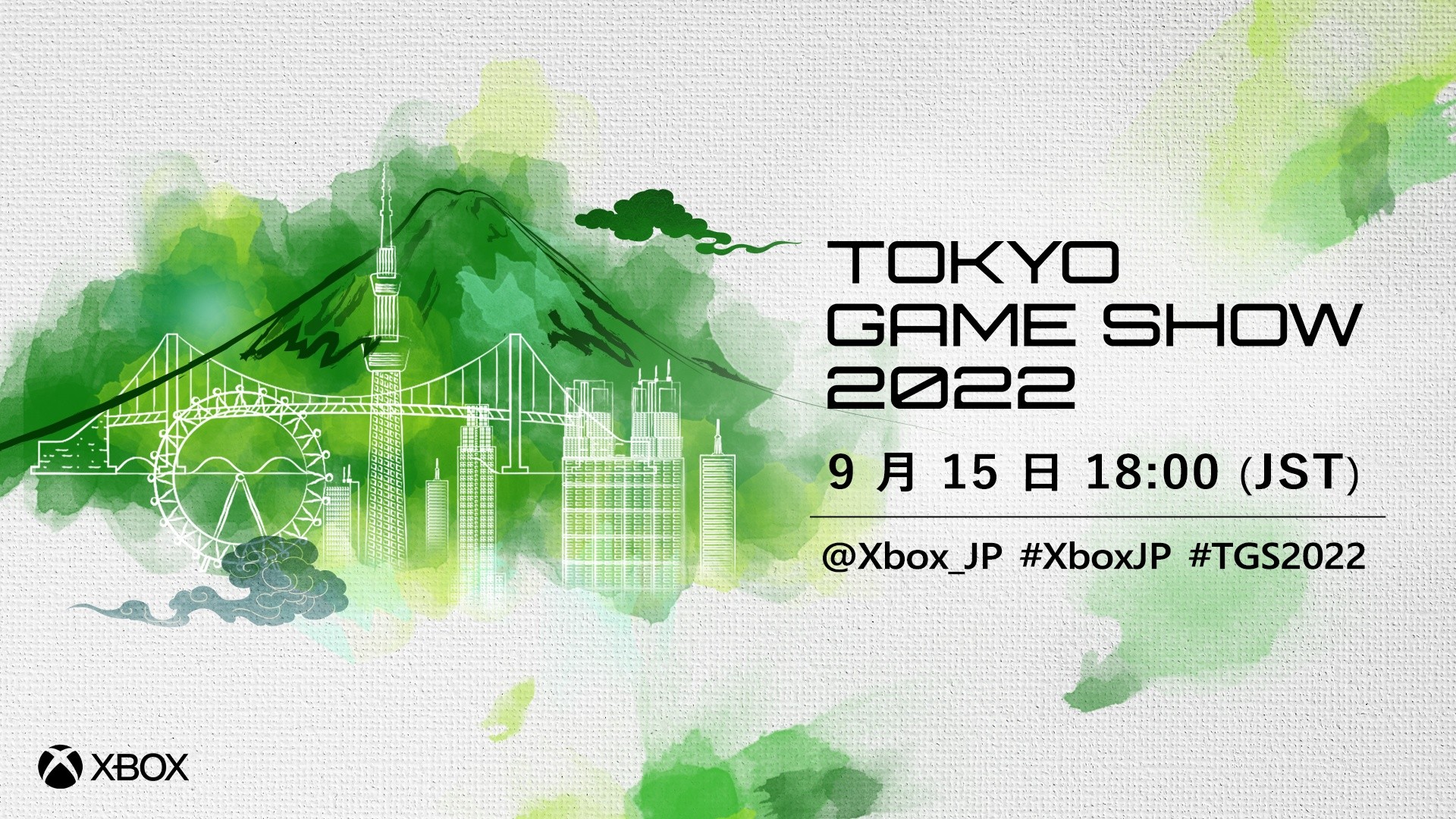 Tokyo Game Show is one of Asia’s biggest video game events, and after two online events (due to the pandemic), TGS is returning as a hybrid event where players can enjoy big reveals and other activities both in-person and online.

This year’s event features the theme of “Nothing Stops Gaming” and will also feature various showcases from a wide range of publishers. While the focus is on the Japan market, players from Asia and the rest of the world should still tune in for some big reveals.

The Xbox Stream will be available on September 15 at 6pm JST. The stream will go live on the Tokyo Game Show official YouTube channel, as well as on Xbox YouTube channels in Japan, Korea, Hong Kong, Taiwan, Southeast Asia, Australia and New Zealand, and on Bilibili in China.