Cobalt-B and her trusty Flaming Revolver joins Tower of Fantasy this October! 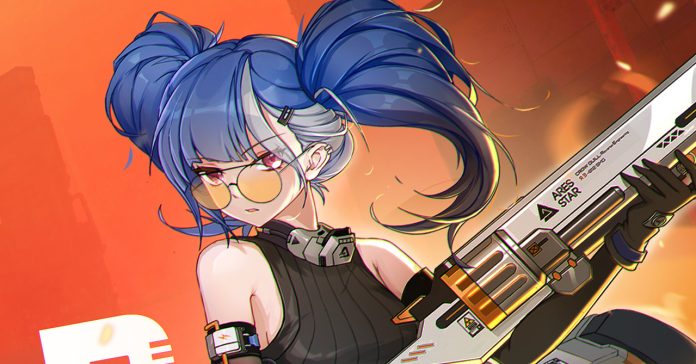 Players of Tower of Fantasy will need to wait a bit longer for the much-awaited Vera update, but a new event and a new simulacrum might just satiate those cravings.

Cobalt-B is a mechanical engineer on the Hykros weapon development team who has an innate instinct for creating highly effective weapons which she tests on unsuspecting Hyena members. She’ll be dropping by on October 6.

Check out her trailer here:

The Vera Orienteering Limited-Timed Event already kickstarted this week and will run until October 12 (to claim all items). This event gives Wanderers the opportunity to earn rewards by completing a series of challenges focusing on three different gameplay elements. 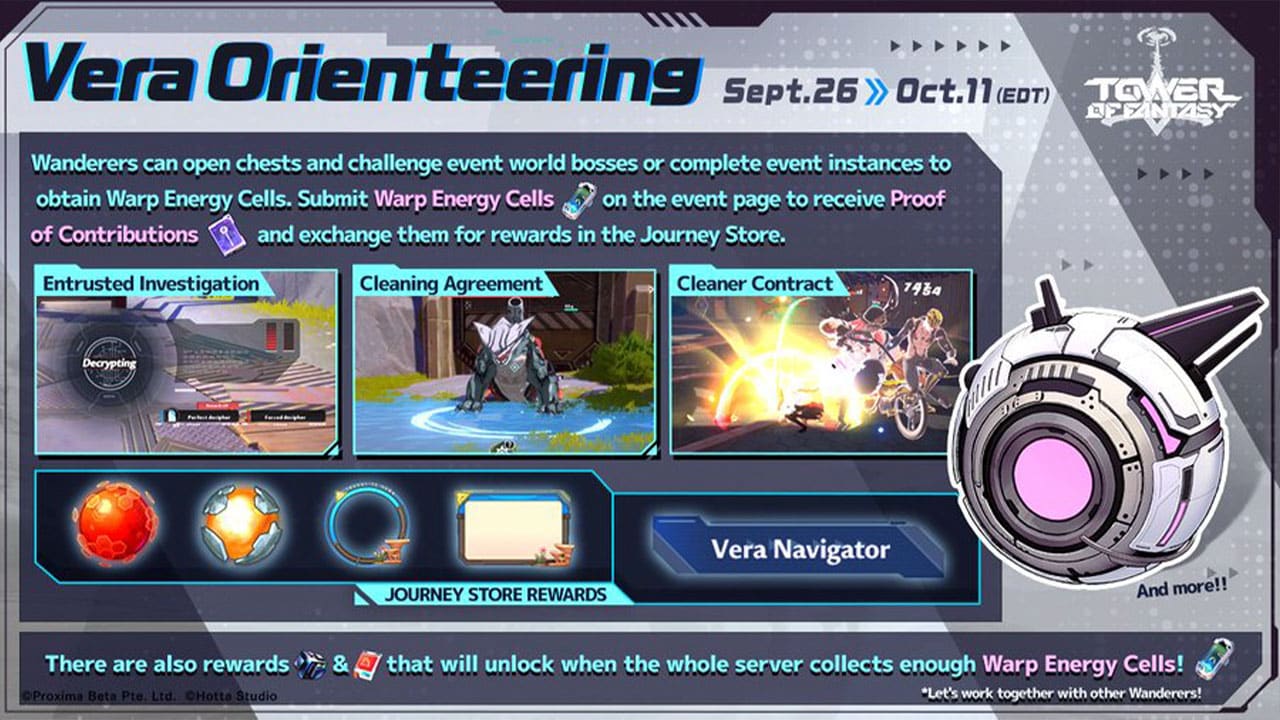 In case you’re unfamiliar, Tower of Fantasy is Hotta Studio and Tencent’s open-world RPG that was released last August to acclaim from fans.

For more details on the “Vera Orienteering Limited-Timed Event” visit the Events section at the Tower of Fantasy official website.

- Advertisement -
Previous article
HONOR launches the Magic4 Pro, X series, and new wearables in the Philippines
Next article
Cosplay Mania 2022: What to expect at this year’s event