Mirage is an homage to the very first Assassin's Creed game. 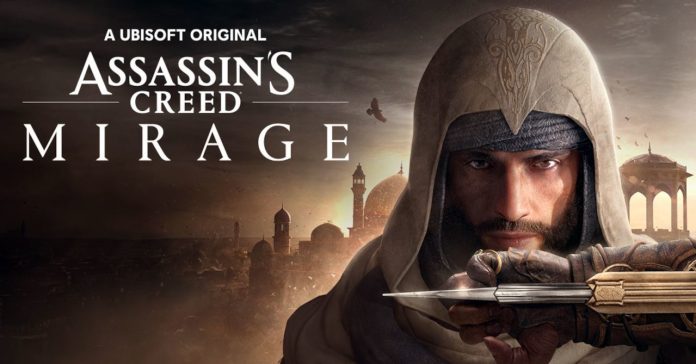 Following the Egyptian, Greek, and Viking settings of the three previous games, Mirage sees a return to the series’ roots and it is set in Baghdad. Its story also serves as a prequel to Valhalla.

Check out the world premiere trailer for the game here:

While Ubisoft has yet to dive deep into gameplay, we did get a synopsis that reads:

“Mirage invites players to immerse themselves in a magnificent ninth-century Baghdad at the peak of its Golden Age. It offers a narrative-driven action-adventure experience with an intriguing coming-of-age storyline, charismatic protagonists, a majestic open city and modernized legacy gameplay focusing on parkour, stealth and assassinations.

They will embody a new hero, Basim Ibn Is’haq, a singular street thief with a mysterious past, who will join the Hidden Ones in Alamut on a quest for answers. Basim’s mentor, Roshan, will be voiced by Emmy-winning actress Shohreh Aghdashloo. Mirage is an homage to the series, and a particularly special tribute to the first Assassin’s Creed.”

Here’s a quick summary of the announcements:

Assassin’s Creed Mirage is set to release sometime in 2023 for the PS5, PS4, Xbox Series X|S, Xbox One, and PC.