Ubisoft and Netflix have teamed up to make three games, one of which is a new Assassin's Creed title. 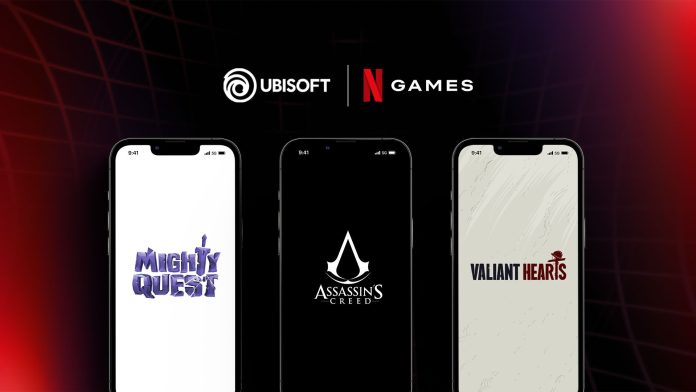 In a recent collaboration, Netflix and Ubisoft just announced their plans to develop three mobile games in 2023. This news came about at the annual Ubisoft Forward event, and involves some of the world’s most beloved game franchises to grace Netflix.

The games in question will incorporate the Valiant Hearts, Mighty Quest and Assassin’s Creed universes, and will be available exclusively on mobile to Netflix members around the world with no ads or in-app purchases.

Serving as a sequel to Ubisoft’s multi-award-winning game Valiant Hearts: The Great War, the new mobile game will be directed by the original core team, retaining the same DNA while featuring a new story.

The Mighty Quest will come to Netflix in 2023, and picks up where The Mighty Quest for Epic Loot mobile game left off. This game draws inspiration from the replayable roguelike genre, while incorporating the series’ classic hack-and-slash gameplay.

On the heels of a new Assassin’s Creed live-action series, an all-new mobile game was quite the logical step. Mike Verdu, Netflix’s Vice President of Games elaborates. 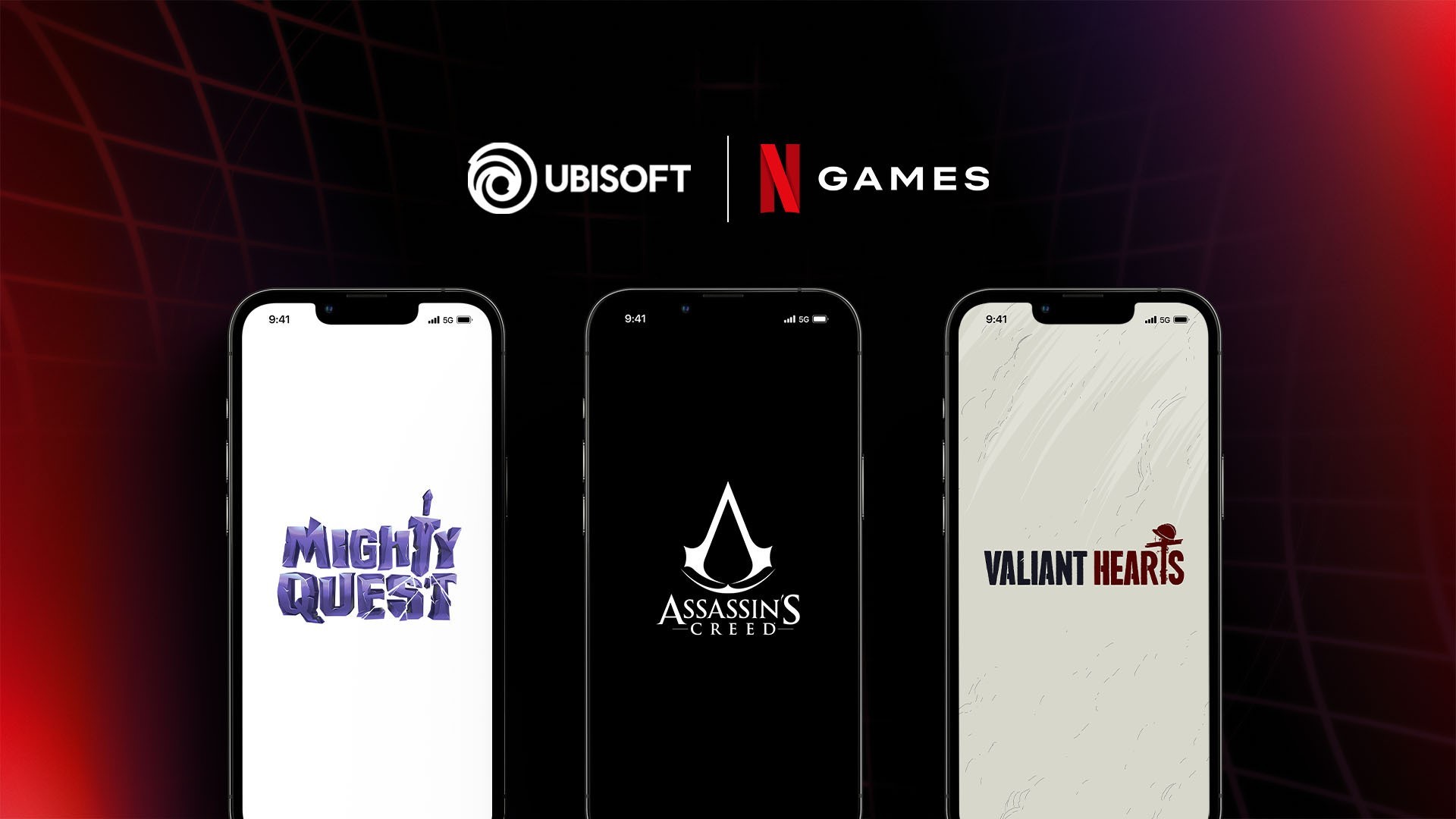 “We’re thrilled to work with Ubisoft, whose track record creating memorable worlds for fans is unmatched. This partnership will provide our members with exclusive access to some of the most exciting game franchises as we continue to build a catalog of great mobile games for our members around the world.”

“As we continue to create great experiences on all platforms, we’re glad to be partnering with such an innovative and creative partner as Netflix I believe that this partnership will be a great opportunity for Netflix members to further explore our worlds and universes on mobile.”

The new Valiant Hearts, Mighty Quest and Assassin’s Creed mobile games under the  Ubisoft and Netflix collaboration are slated for release in 2023, with Valiant Hearts coming out in January.

- Advertisement -
Previous article
What’s the scoop? Here’s what we know about the new vivo Y16 so far
Next article
REV Major 2022 is treating the FGC to exciting fighting game action this weekend