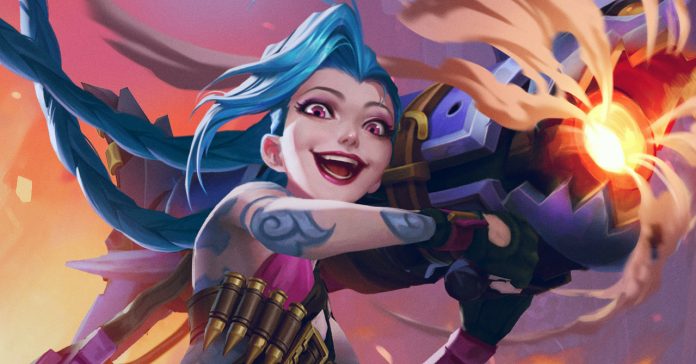 Riot Games just gave us a preview of all the upcoming content in the League of Legends: Wild Rift Anniversary Patch 3.4: Power Spike.

The highlight of the latest patch is no doubt the addition of three new champions. Though aside from that, the patch also brings new items, game modes, events, and more.

This latest Wild Rift patch adds four new Champions to the roster, including:

Along with Champions, the patch also features an upgrade to the AP system, including changes to items such as Liandry’s Torment along with additions like Cosmic Drive. The patch also introduces two new Support starting items, the Spectral Sickle and Relic Shield

Here’s a rundown of the items and enchants in the patch:

A new Wild Rift update wont’ be complete without skins, and Patch 3.4 is now exception. Here’s a list of the new skins in the latest patch: 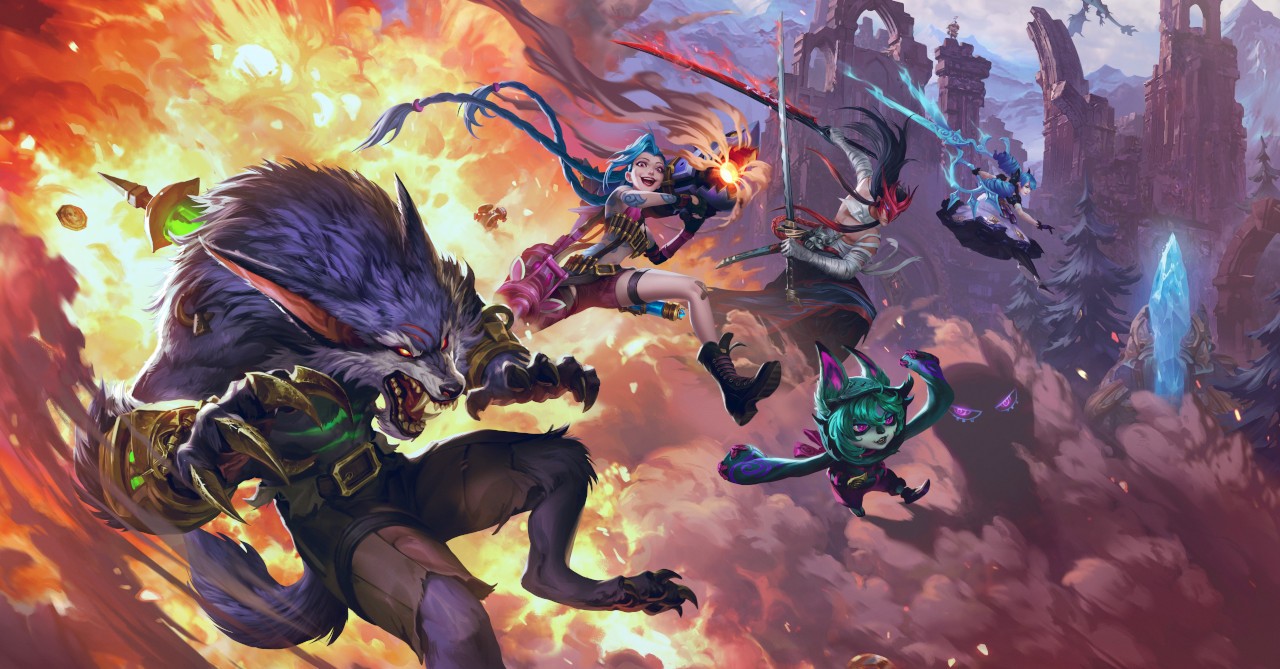 The Wild Pass progress and reward claiming has also changed. Along with the Season’s Wild Pass is also introduced, and it features Superhero Jayce who is unlockable when you reach level 50 in your Wild Pass.

Finally, there are lots of planned events for the patch, starting with Yone’s Arrival, followed by the Supreme Cells Event in October. There will also be free goodies to be given away at the upcoming Power Spike Party.

For more info on the latest patch, visit the League of Legends: Wild Rift website.