World of Warships: Legends is celebrating September with weekly streams and giveaways

Check out these streams and giveaways for Pinoy World of Warships: Legends players. 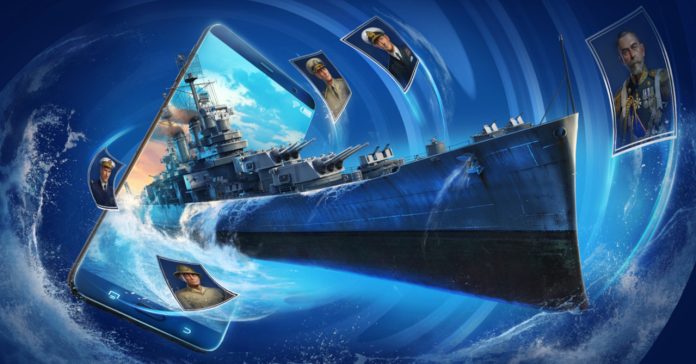 Wargaming, celebrates September with a series of livestreams and giveaways for World of Warships: Legends in the Philippines.

Specifically, starting September 12, the likes of Moymoy Palaboy, Diane Sabandeja, Excelsor and NickNickz TV will explore the new mobile features and give surprises to lucky viewers in live streams.

Along with these, The Gamesilog Show gaming podcast will happen every Friday night on September 16, 23 and 30. There, the latest updates, news, live interviews, and more will happen with World of Warships: Legends players. 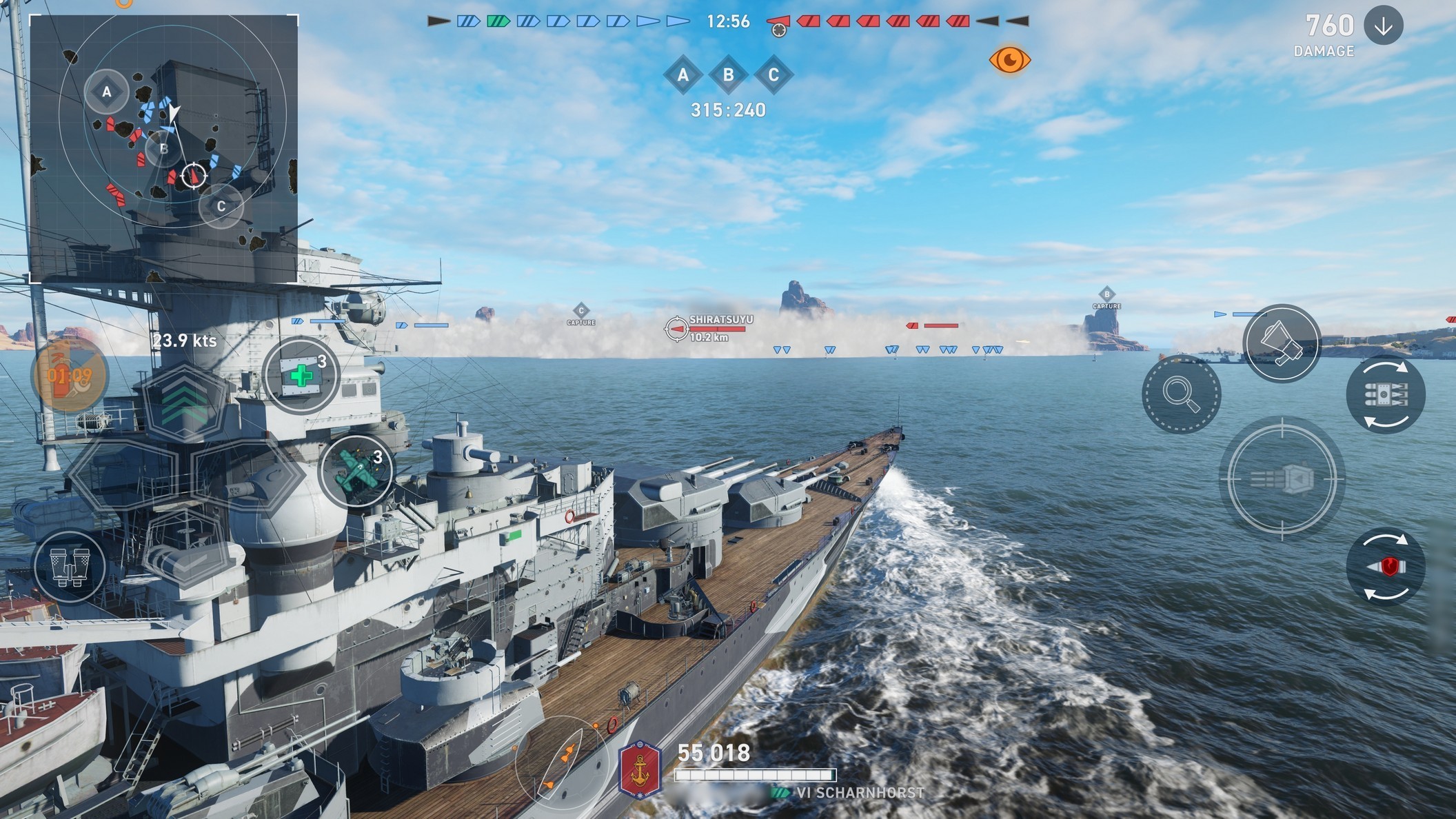 In case you’re unfamiliar, this game is a mobile port of World of Warship: Legends which was initially release on consoles and PC. The game is described as:

In World of Warship: Legends, players will be able to experience the full spectrum of naval exploits available in the console game, using their smartphones and tablets. Helm destroyers, cruisers and battleships and enjoy all sides of World of Warships: Legends, including campaigns, seasonal modes, whole national fleets, and commanders, all in the palm of your hand.

This also marks the beginning of Legends offering full cross-progression between consoles and mobile devices. Players with existing console accounts will be able to synchronize their accounts and continue playing with the mobile version exactly where they left off! When you’re ready to play at home, get back on the couch and take advantage of the console version! 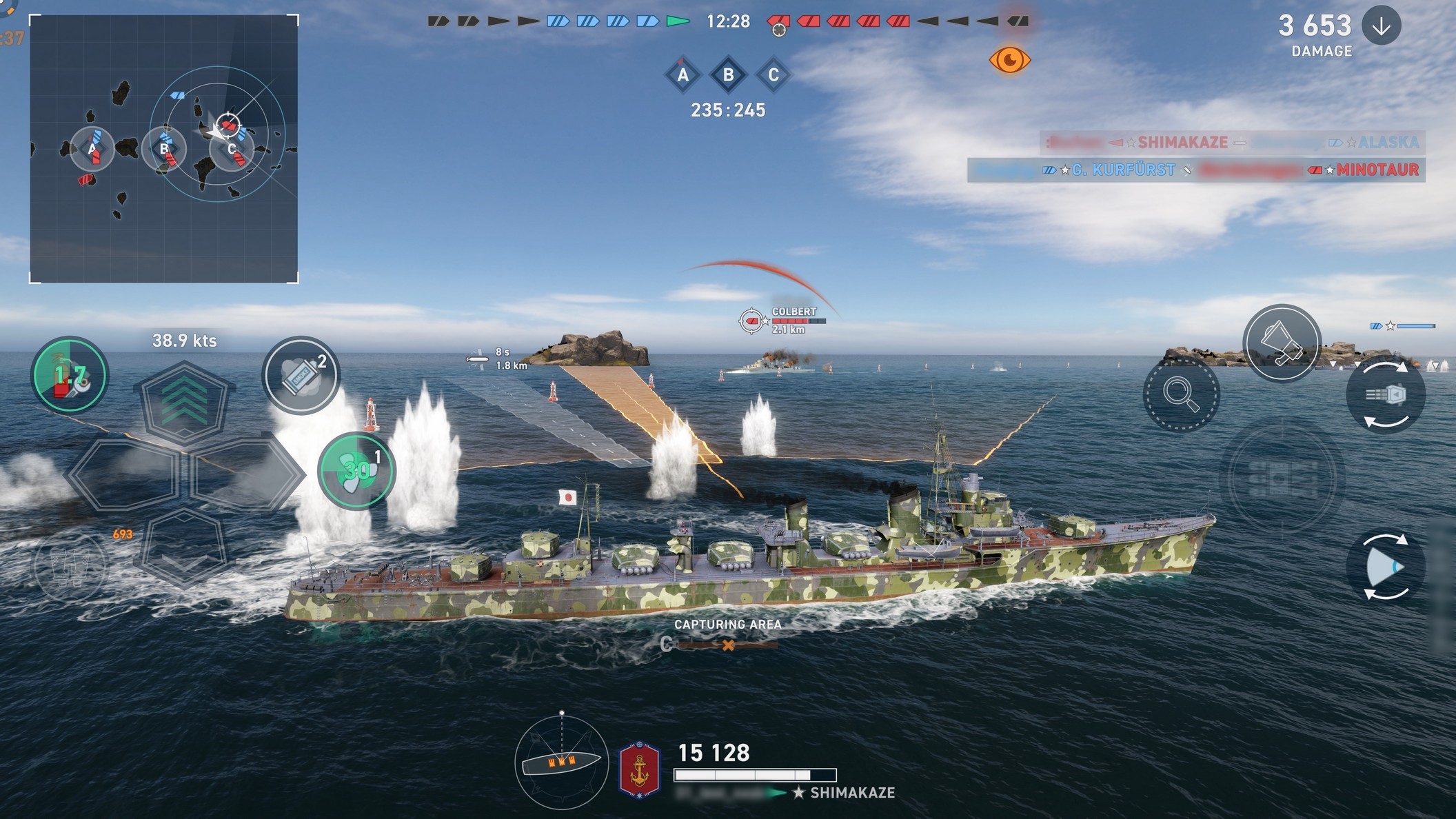 You can download the game now at https://bit.ly/WoWLMAnd for Android, and https://apple.co/3TWEz35 for iOS.