Sonic Frontiers is getting a Monster Hunter DLC pack for free! 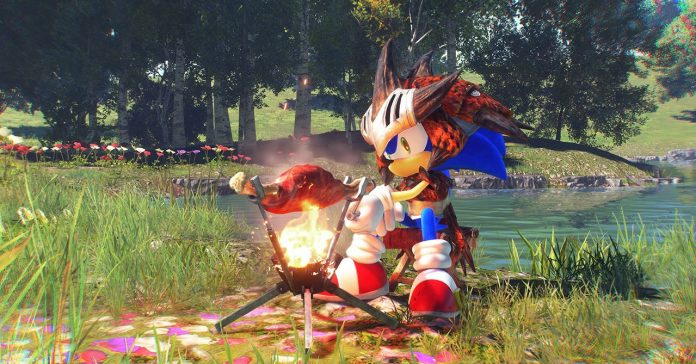 The Monster Hunter collaboration pack comes in the form of free DLC for the Sonic Frontiers base game. Downloading this pack gifts players with special Rathalos outfits and a BBQ Spit that features a meat grilling mini game.

In celebration of this crossover, both Monster Hunter development teams and Sonic Team drew special illustrations. Check them out!

In case you’re unfamiliar, Sonic Frontiers is an upcoming open-world game, and it’s the first game of its kind in the series.

- Advertisement -
Previous article
My Hero Academia Season 6: Where to Watch
Next article
ASUS launches the Zenbook Pro 14 Duo OLED in the Philippines