Ace Angler: Fishing Spirits Hands-On | This Will Get You Hooked

I didn't expect to enjoy Ace Angler as much as I did! Among the many game demos at Thailand Game Show 2022 is Ace Angler: Fishing Spirits, an upcoming arcade-style game for the Switch.

Specifically, this game is the follow-up to the first Ace Angler which was released in Japan last 2019 and in SEA in 2020. These games are based on the Fishing Spirits fishing simulator arcade games in Japan. 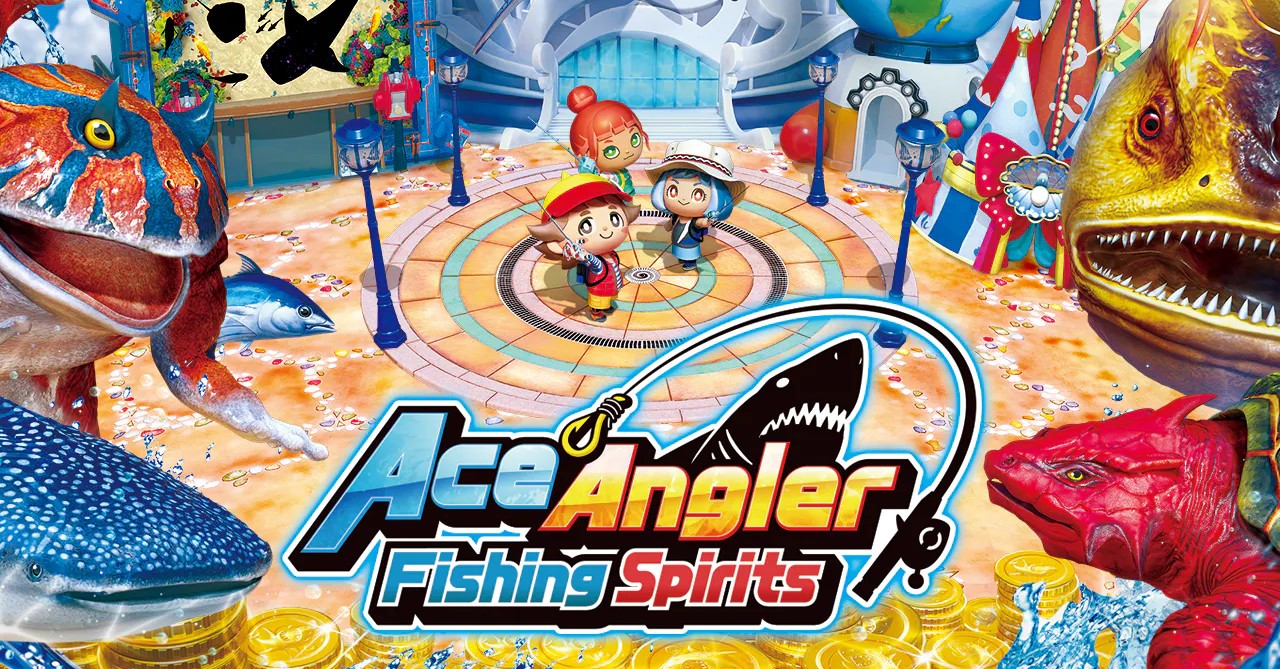 While the first Ace Angler game was focused more on bringing the arcade game experience to the Switch, this new release promises to be a more fully-featured title. Not only does it have a story mode, it also features a variety of other game modes, including party modes and more. Given this, it’s quite reminiscent of Taiko no Tatsujin Drum ‘n’ Fun which is another arcade-based release that features party modes.

Though the game has many modes, I was only able to try out the standard fishing mode challenge. But what made my gameplay unique is that I played it using the special Rod Controller for the Joy-Cons that come with a special bundle of the game. 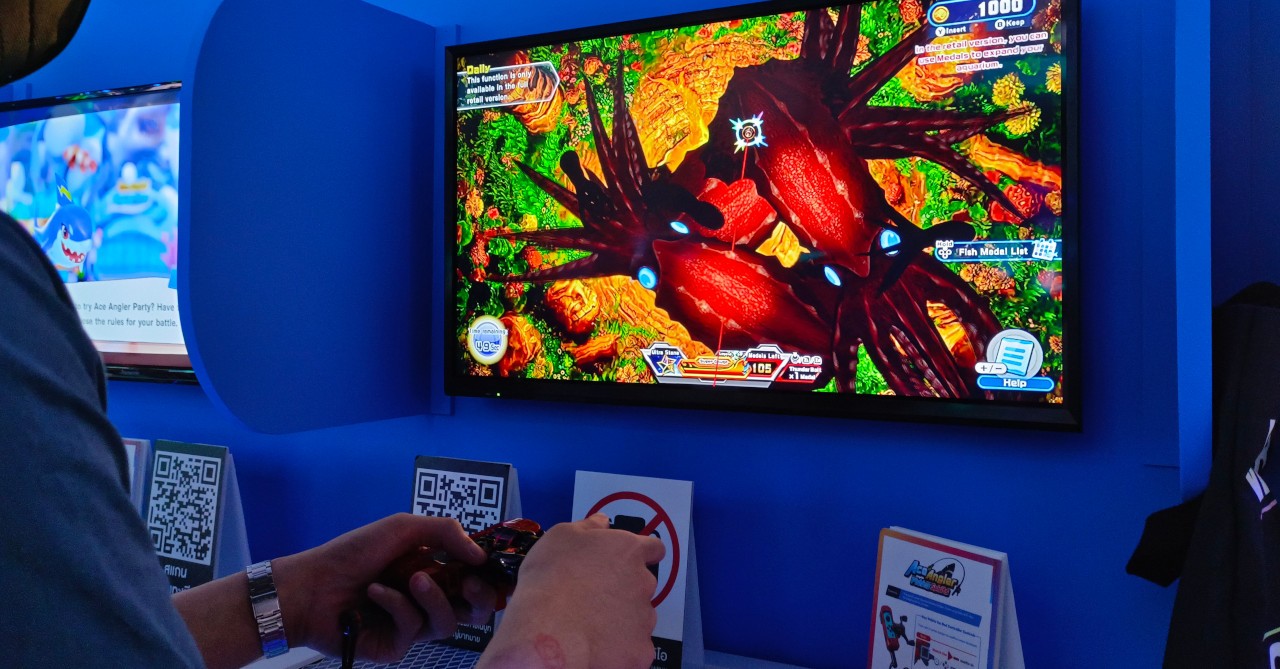 Normally, you can just use the Joy-Con’s motion controls to reel in the fish that you catch. But with the attachment, you get to have an experience that’s closer to the arcade version.

As for gameplay, how the fishing mode works is that you select a rod, then you cast it by gesturing with the Joy-Con. When a fish bites, you can reel it in and zap it to make catching it easier. Of course, some fish are much tougher to catch than others. In Ace Angler: Fishing Spirits, the mechanics are on the simpler side, but I can’t deny that I had a lot of fun. I was even disappointed to find out that my time playing the demo had run out as it flew by incredibly quickly for me.

Even though I’m not exactly a big fan of fishing mini-games, I think the style and flow of the arcade-style fishing in this game just drew me in. I think it also helped that I was playing with the Rod Controller attachment.

Now, I know that I’ve only really explored one among many modes. But I enjoyed it enough that I’m interested in trying out the rest of it. The story is also intriguing as it promises to have an environmentally-conscious theme.

Of course, the Party mode and other multiplayer modes have also piqued my interest. From what I’ve seen so far, it seems that the appeal of this is kind of similar to that of the Taiko no Tatsujin game for the Switch in that the core gameplay is simple, but its design and gameplay flow help give it an engaging (and quite addictive) gameplay loop. Again, I haven’t played much of Ace Angler: Fighting Spirits, but from what I got to experience, this game is the perfect buy for players who love fishing mini-games as well as arcade games in general. Plus, it seems like the perfect party game given all of its various modes.

Ace Angler: Fighting Spirits will release on the Nintendo Switch on October 27, 2022.

- Advertisement -
Previous article
One Piece Odyssey Hands-On | The One Piece game you’ve been waiting for?
Next article
ASUS launches the ROG Phone 6D Ultimate and ROG Phone 6 Batman Edition in the Philippines