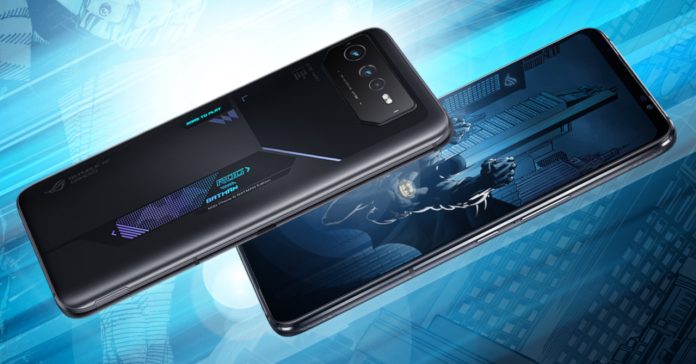 Specifically, the two new phones were launched during the ROG Dare to Be Ultimate Digital Launch event which happened on October 21. 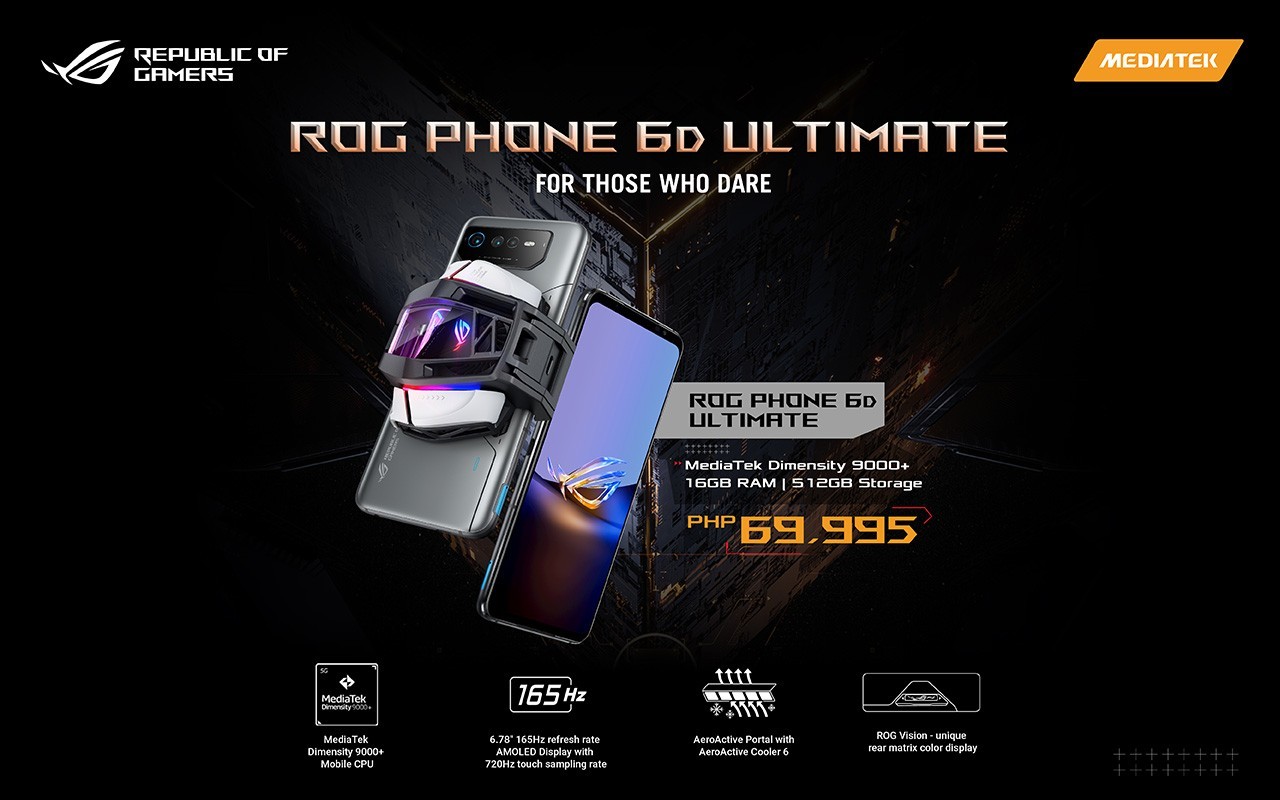 First up, we have the ROG Phone 6D Ultimate. As its name implies, the phone promises to be the ultimate version of ROG’s signature gaming smartphone, and it packs a MediaTek Dimensity 9000+ processor and its complemented by 16GB of LPDDR5X RAM and 512GB UFS 3.1 storage.

As for its display, the phone packs a 6.78” 165hz AMOLED screen. It also features a 6000mAh battery with 65W HyperCharge technology. On top of these, the phone features the new GameCool 6 cooling system, and an AeroActive Cooler 6 is included with the phone.

Much like the ROG Phone 6 Pro, the 6D Ultimate features the ROG Vision display on the back which now has 60 new animations.

In the Philippines, the ROG Phone 6D Ultimate is available for pre-order for PHP 69,995 with an AeroActive Cooler 6 bundled. Pre-orders are now available at http://ph.rog.gg/ROGPhone6DUltimateBUY. 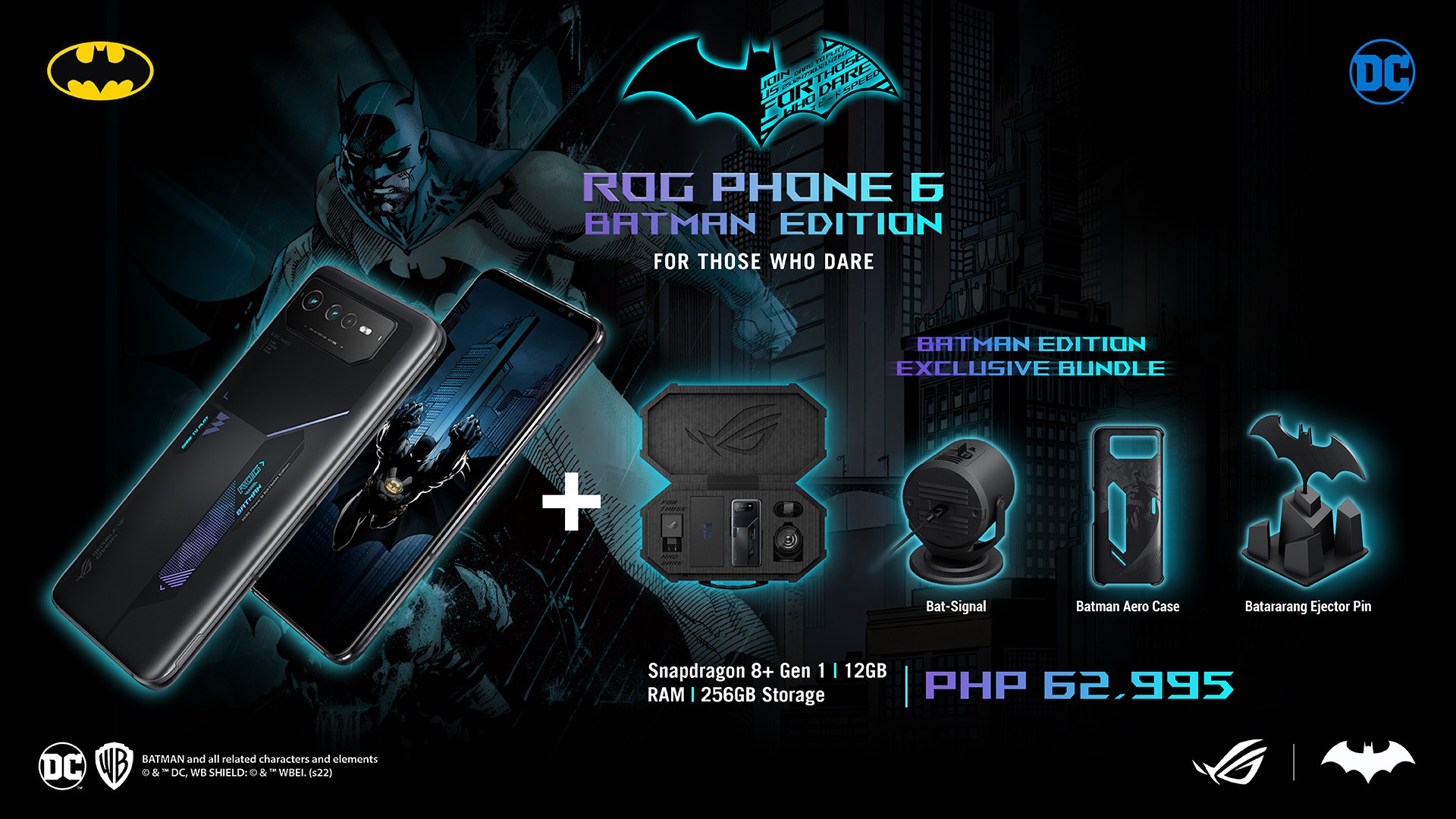 Alongside the Ultimate, ASUS also revealed the ROG Phone 6 Batman Edition. This new phone features a Dark Knight-inspired design along with a range of Batman-themed accessories.

The phone is powered by the Snapdragon 8+ Gen 1 Mobile Platform equipped with 12GB of RAM and 256GB of UFS 3.1 storage. It also features an exclusive Batman Aura RGB Batman logo at the back, as well as the following accessories: Batman Case, Bat-signal Projector, Batman AeroCase, and Batman Ejector Pin.

For more info on these new ROG gaming smartphones, visit: