Bleach is back with Thousand-Year Blood War, and here's where you can watch it! 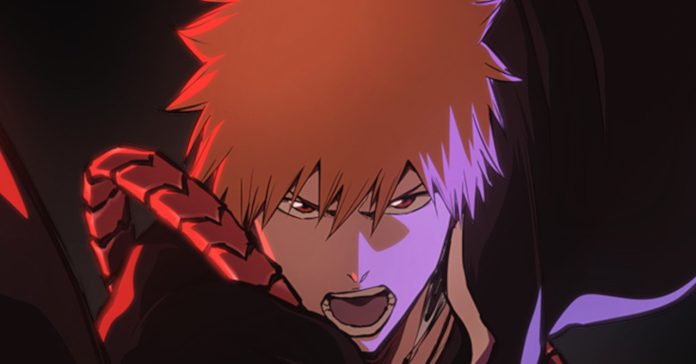 Bleach makes its long-awaited anime return with Thousand-Year Blood War, and here’s where you can watch it in Asia, including the Philippines, and in other regions.

In Japan, the new Bleach anime airs on TV Tokyo. But internationally, you’ll have to go to certain streaming sites in order to watch it.

Where to Watch Bleach: Thousand-Year Blood War in Asia

In Asia, there are a couple of options to watch Bleach: Thousand-Year Blood War. For starters, the series is released in Ani-One Asia ULTRA every Tuesday (GMT+8) in the following countries:

In the Philippines, we can confirm that Bleach: Thousand-Year Blood War is also available on Amazon Prime Video, as well as on Bilibili TV.

Where to Watch Bleach: Thousand-Year Blood War in the West

BLEACH: Thousand-Year Blood War will be available on Hulu in the U.S. and on Disney+ internationally. pic.twitter.com/bINykAUOZp

In the US, Thousand-Year Blood War streams on Hulu, while other countries can watch the anime exclusively on Disney+.

Take note though, availability may be an issue in some regions. For instance, there are reports that the Thousand-Year Blood War is not available in Latin America. There are also reports that Europe also does not have the new Bleach anime.

As Disney+ seems to have exclusivity on Bleach’s release outside Asia, it seems that some countries don’t have a way to watch the new Bleach anime yet, at least officially.

In case you’re unfamiliar, Thousand-Year Blood War is an anime adaptation of the Bleach manga’s final arc, and it is set to be the conclusion of the anime series. The anime will run for four seasons with 52 episodes in total.

Was it all just a coincidence, or was it inevitable? Ichigo Kurosaki gained the powers of a Soul Reaper through a chance encounter. As a Substitute Soul Reaper, Ichigo became caught in the turmoil of the Soul Society, a place where deceased souls gather. But with help from his friends, Ichigo overcame every challenge to become even stronger.

When new Soul Reapers and a new enemy appear in his hometown of Karakura, Ichigo jumps back into the battlefield with his Zanpakuto to help those in need. Meanwhile, the Soul Society is observing a sudden surge in the number of Hollows being destroyed in the World of the Living. They also receive separate reports of residents in the Rukon District having gone missing. Finally, the Seireitei, home of the Soul Reapers, comes under attack by a group calling themselves the Wandenreich.

All things must come to an end as Ichigo Kurosaki’s final battle begins!