A good game to whet your appetite for FF7 Remake Part 2. 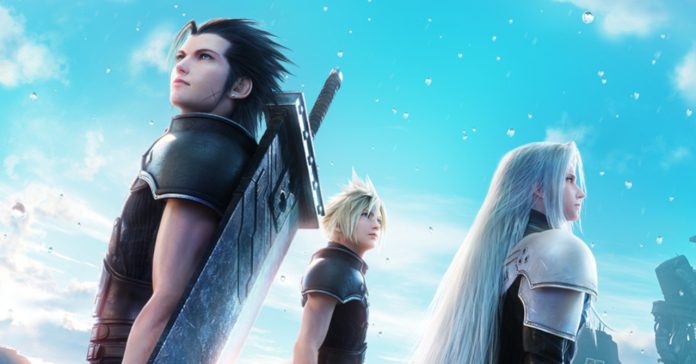 Crisis Core: Final Fantasy 7 Reunion is an upcoming re-release of the classic Crisis Core game for PSP, but with lots of enhancements, especially in the graphics and audio department. Though it does blur the line between what’s considered a remaster or a remake as it has more improvements than a typical remaster, but maybe not enough to make it a full remake.

Whatever it is, we got to play a short demo of it during Thailand Game Show 2022. Specifically, we tried it out at the Bandai Namco booth which may seem unexpected given that it’s a Square Enix title. But that’s because Square Enix often partners with Bandai Namco for their video game releases in SEA, so it’s no surprise to see Reunion at the Bandai booth. 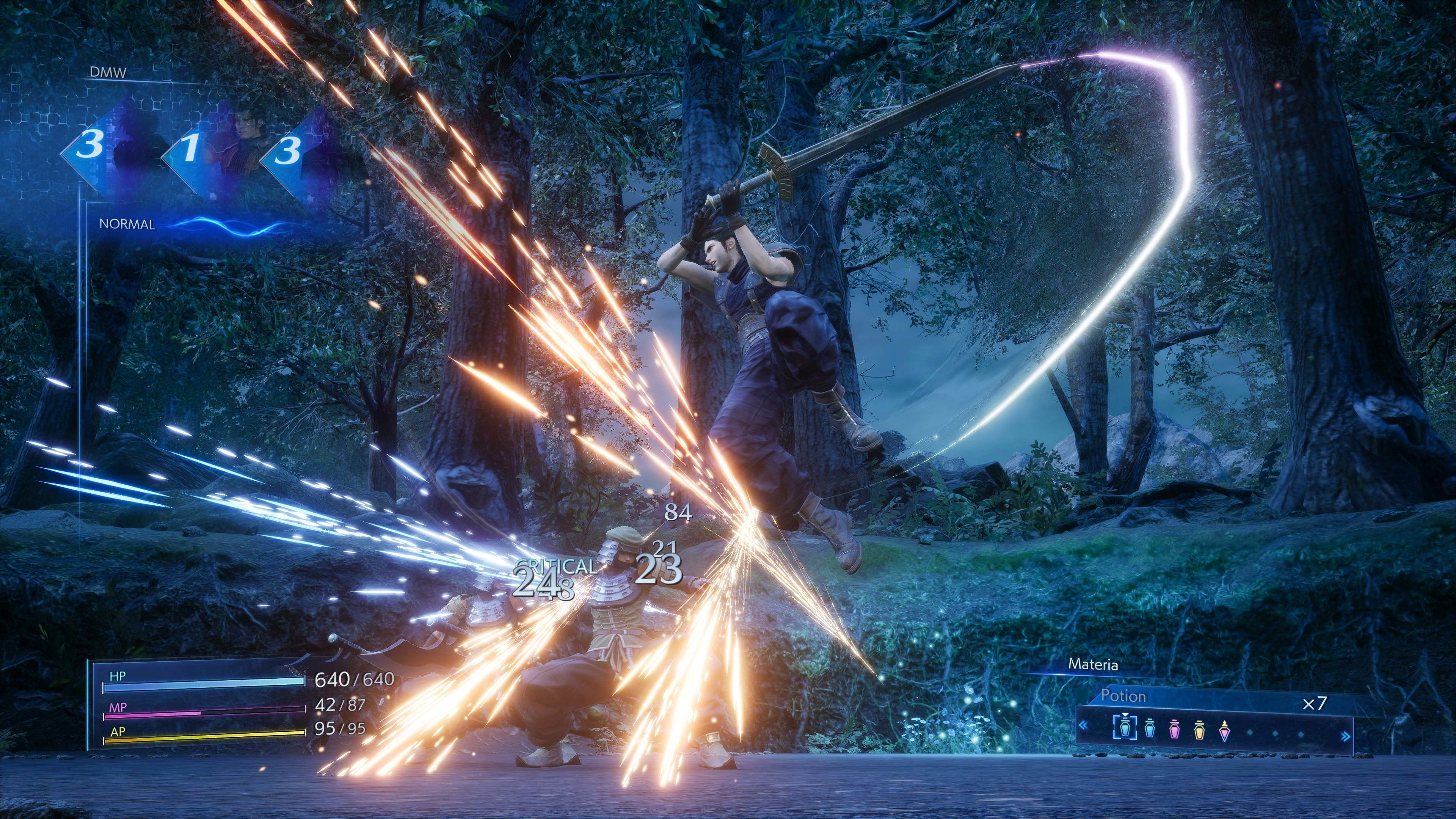 So now, let’s talk about the game itself. Reunion features the same core gameplay as the original Crisis Core FF7 for the PSP, though there are major improvements. Specifically, the game comes with brand-new 3D models that make it look much better, as well as a revamped UI that looks cleaner and closer to FF7 Remake. Plus, the game has a newly-arranged soundtrack and re-recorded voice acting.

The short game demo that we tried consisted of some fights against various enemies, and it ended with a boss fight against Ifrit. We also got to see some of the game’s cutscenes so we were able to see the enhanced visuals. 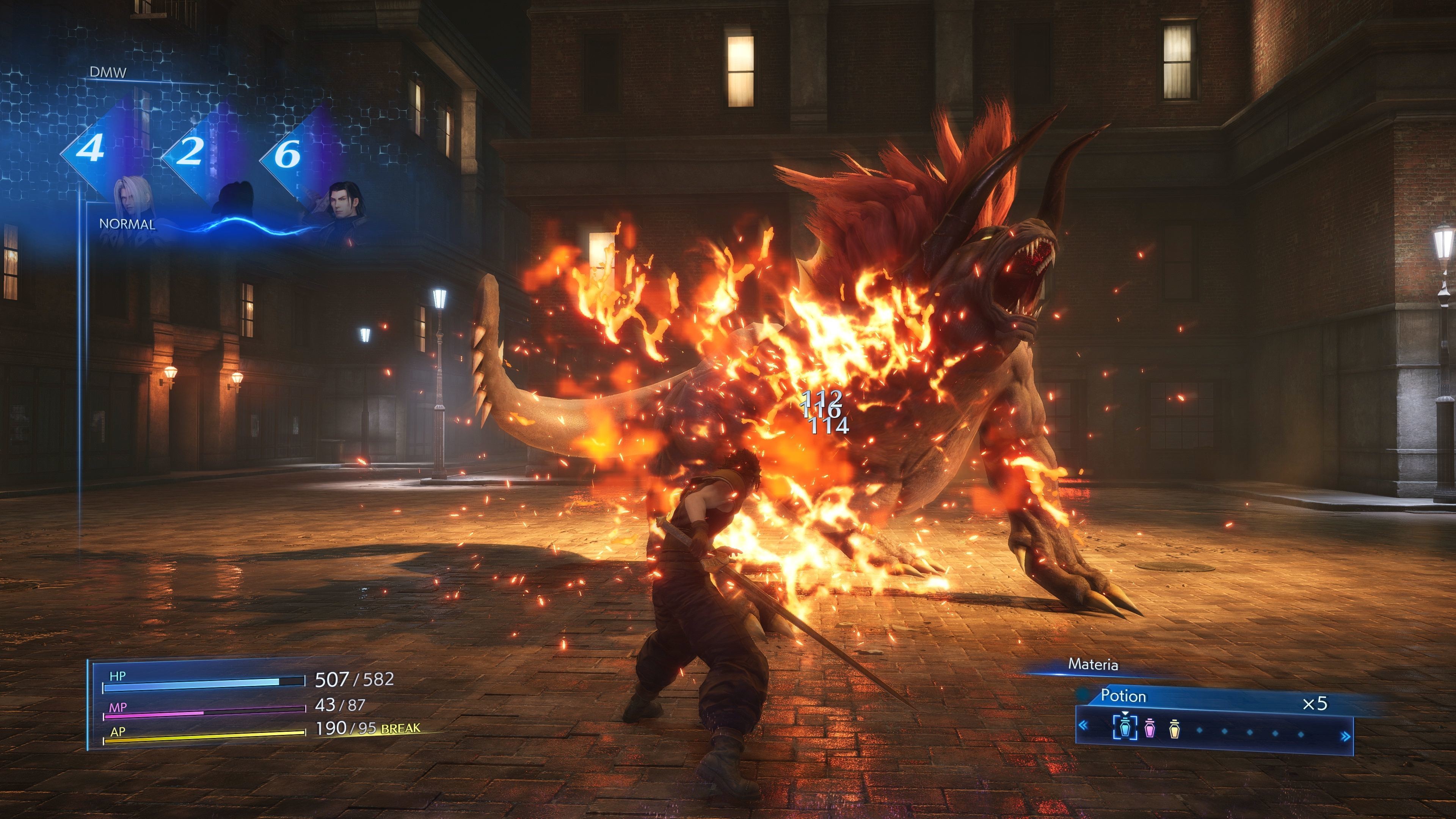 While the game promises some improvements, in my short time with the demo, it felt very much like playing the original PSP version, albeit it feels better as you actually get to play on a full controller with two analog sticks and not the tiny analog nub.

In case you haven’t played the original on the PSP, Crisis Core has an action combat system where you play as Zack Fair and can attack, dodge, and use equipped materia in real time. While it doesn’t have the pause and team mechanics of FF7 Remake, it does play a bit like FF7 Remake lite.

What sets it apart from Remake is the DMW or Digital Mind Wave which refers to the slot machine-like feature at the top left of the battle UI. Basically, it automatically spins when you defeat a certain number of enemies. When it lands on the same three pictures, Zack can perform a limit break. Meanwhile, if it lands at the same three numbers, Zack can level up. Because of this, Limit Breaks and leveling up can be a bit random. 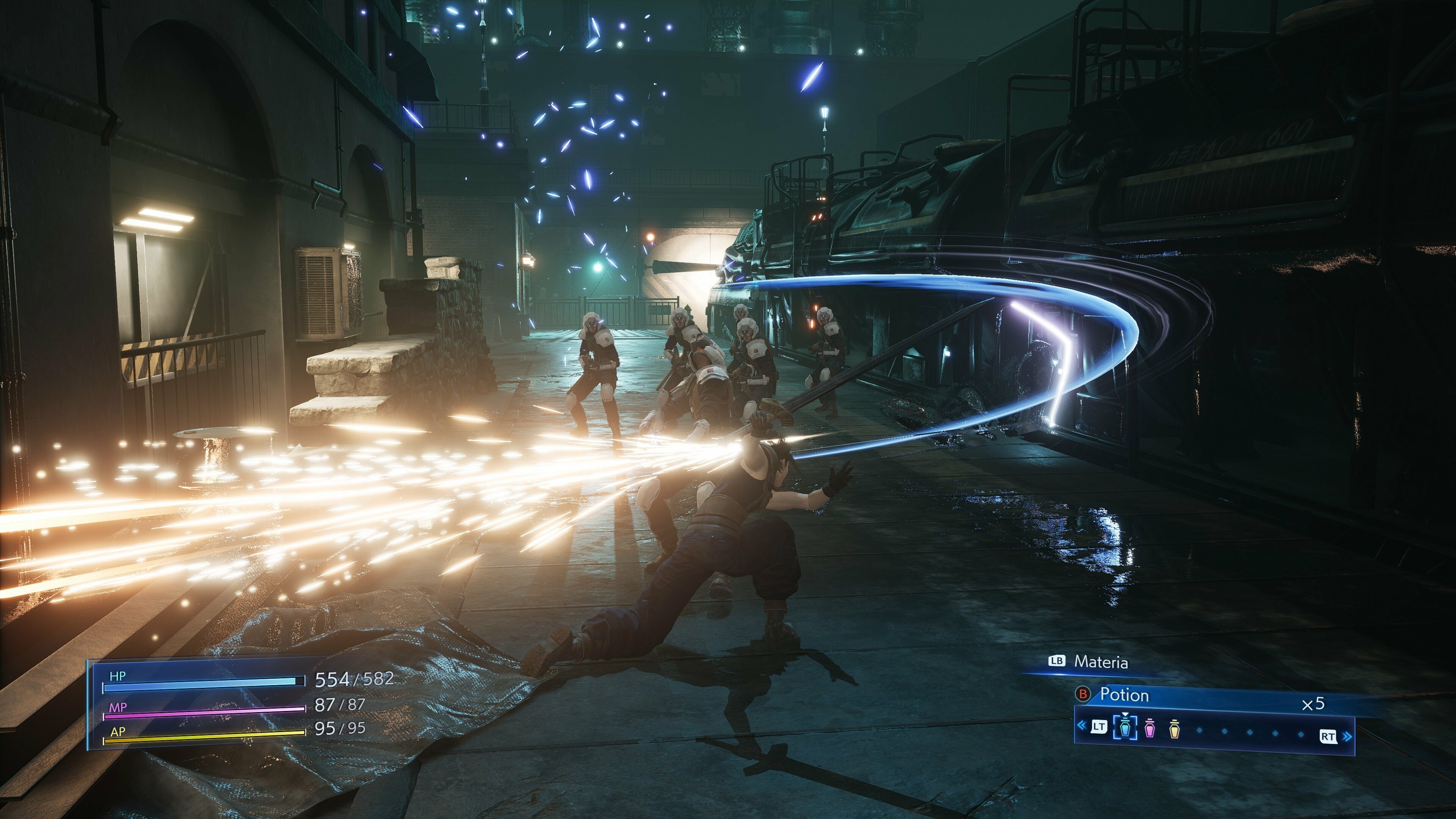 It might not seem like the best gameplay decision to set these to be random, but I didn’t find it to be an issue when I played the original game on the PSP. Plus, it’s not like getting matching pictures or numbers is rare, so you can just not pay attention to it much and focus on hacking, slashing, and using materia.

Speaking of FF7 Remake, some of the game’s models and textures, as well as the menu and UI elements are taken straight out of the Remake. This makes it look better for me as the old Crisis Core UI looks dated at this point. Plus, the fact that its menus and models look like Remake makes it feel more like a modern title, for the most part at least.

As mentioned above, Crisis Core: Final Fantasy 7 Reunion has improved character models, making the game look great overall. Though there is a bit of a weird effect at times as the high-quality models can clash with the small-scale look of the game, not to mention some of the not-as-high-quality textures. While you won’t mistake it for a proper triple-A title on the level of FF7 Remake, the enhanced visuals do make for a much-improved experience. 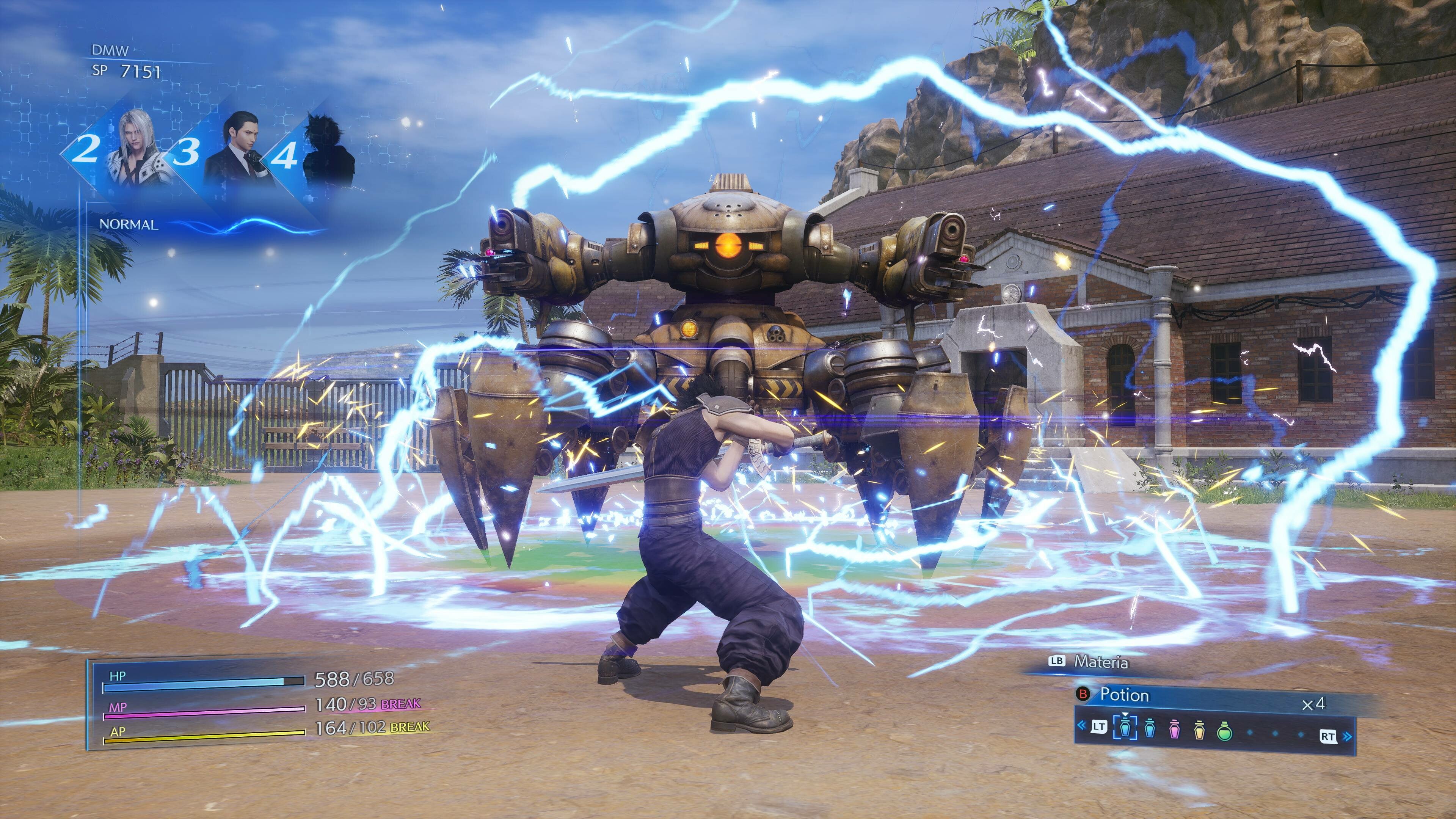 Aside from looking prettier, I also liked some of the tweaks they did for this game. For example, in the PSP version, the DMW is rather distracting as it takes over a large part of the screen when a match is made which can kill combat momentum. In Reunion, the DMW is much less distracting, so the combat flow should be much better.

Another thing that I really liked is the controls. As I mentioned, playing on a controller feels way better as it makes the game feel easier to play and more fluid to control, especially as I remember struggling with the tiny analog nub on the PSP. The shoulder triggers are also helpful as they allowed me to switch between items more easily than in the first game. 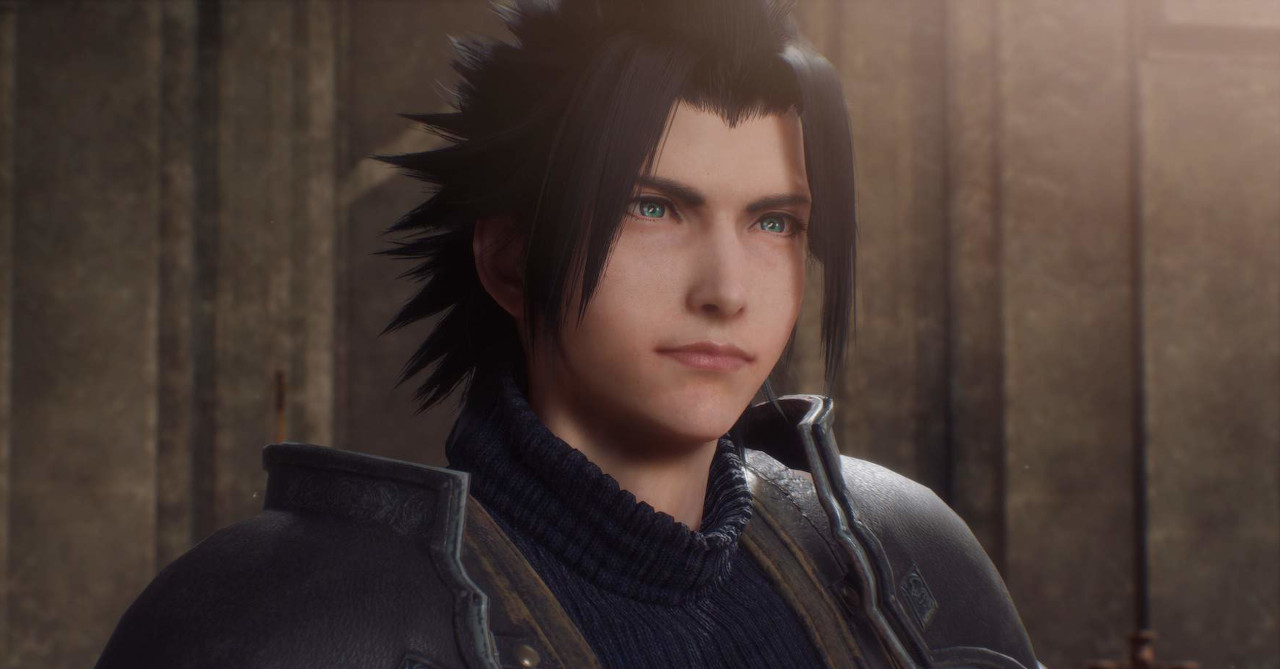 If you’ve played and loved the original Crisis Core for PSP, getting Crisis Core: Final Fantasy 7 Reunion should be a no-brainer if the rest of the game matches the quality of what I experienced in the demo. While it’s not exactly a full remake as it plays mostly the same, the enhancements that it brings to the table are much more than just a standard remaster, both in terms of visuals and quality-of-life gameplay updates.

As for those who haven’t played the original but have finished FF7 Remake, Crisis Core Reunion is a promising appetizer to Final Fantasy 7 Rebirth. While it may feel more like FF7 Remake lite in terms of combat, the story should appeal to fans, especially as it seems Zack Fair would play a big role in Rebirth.