CD Projekt Red fans have a lot to look forward to! 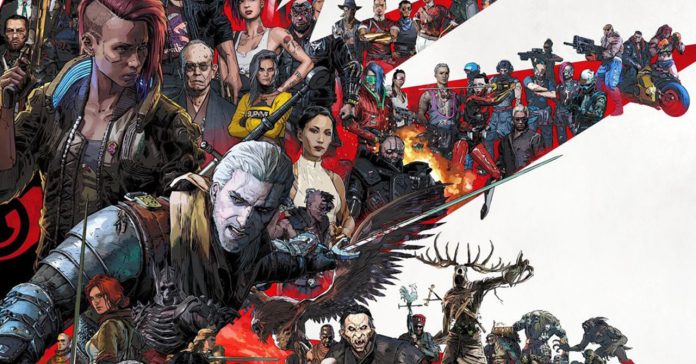 CD Projekt RED dropped a ton of announcements regarding the future of the studio and its IPs, including a Cyberpunk sequel, new Witcher games, and more. The legendary Polish developers posted a video on YouTube featuring a number of its leaders talking about what the company has been cooking up for years to come.

Firstly, it was revealed that Cyberpunk 2077 just hit the 20 million copies sold mark which if combined with all the sales from The Witcher trilogy, would mean that CDPR has collectively sold over 85 million copies across all of its flagship releases.

Not wanting to throw all that momentum away, CDPR is gearing up to expand the studio’s capacities in order to grow its current franchises and create a brand new IP altogether.

Piotr Nielubowicz, board member and CFO of CDPR, explained how developing a more “healthy and sustainable working environment” was one of the primary focuses of the company. Considering how the studio was no stranger to the controversial “crunch culture” that is very adamant in the games development industry, this was a nice way to be transparent to both its employees and fanbase. 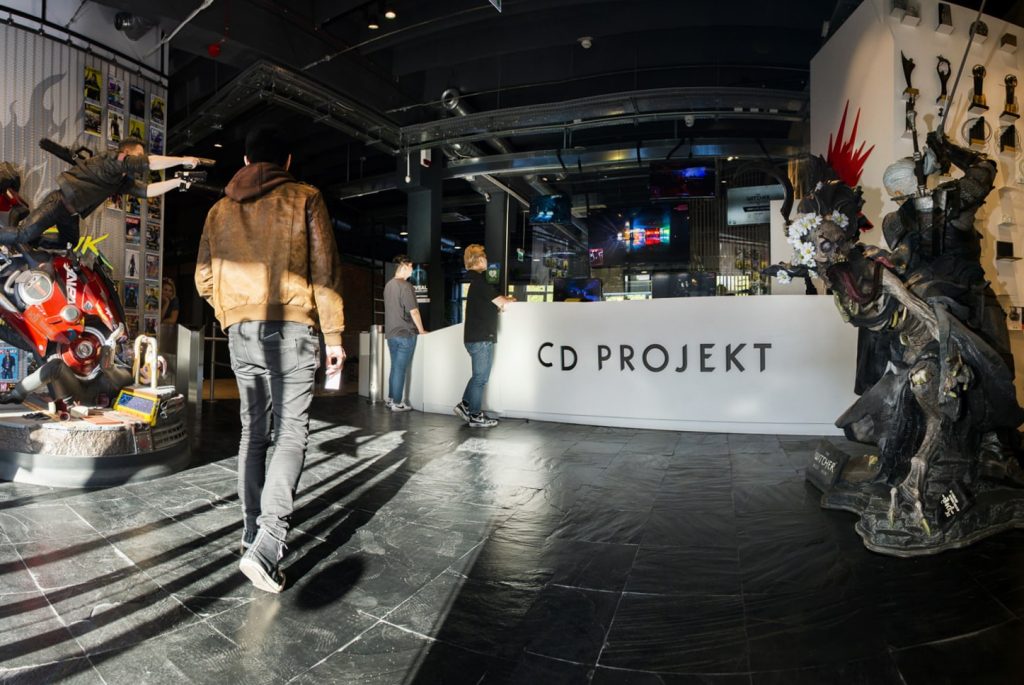 To streamline all development processes, a long-term partnership between CDPR and Epic Games has been solidified with Unreal Engine 5, one of the most versatile in the development industry, being used as the working engine for all future releases.

Speaking of future video games, the next few years will be full for both CDPR and its player base as the development studio has also revealed in a Twitter post its planned lineup of releases. In the aforementioned YouTube video, Adam Kicinski, president and join CEO of CDPR, also explains in detail about each of them. 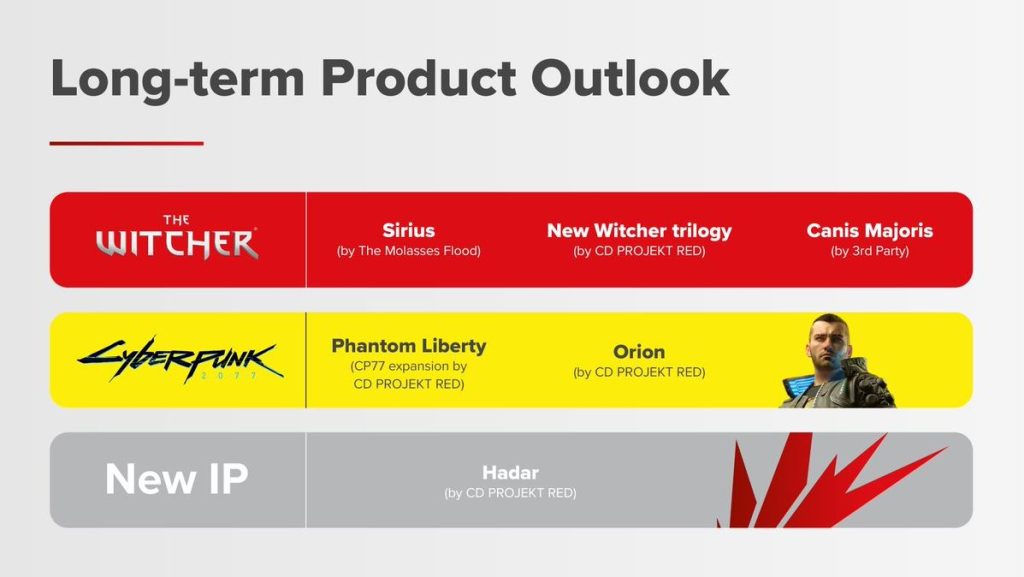 Other than the re-release of The Witcher 3: The Wild Hunt for current-gen consoles happening later in 2022, fans of The Witcher franchise will be treated with five new experiences. CDPR only provided codenames for now so bear with me here.

Project “Sirius” will be up first being developed by The Molasses Flood in collaboration with CDPR. This will be targeted to a broader audience that will hopefully bring in new fans while still keeping in mind the die-hards. This will be especially special given that this title will contain both a single-player and a multiplayer experience. Here’s to hoping that it won’t suffer the same fate as the canceled Cyberpunk 2077 multiplayer mode.

Project “Polaris” will be a story-driven open-world RPG that will continue to build upon the world of The Witcher 3: The Wild Hunt. This will be the start of the new trilogy in the award-winning franchise. CDPR plans to deliver all three games within a six-year period.

Project “Canis Majoris” will be another story-driven, single-player open-world RPG set within The Witcher universe. Not much has been said about this other than it will be developed by a third-party studio led by veteran developers who worked on the first trilogy.

As for the fans of Cyberpunk 2077 who complained about why there was only one major expansion in the form of Phantom Liberty being released in 2023, Project “Orion” is the answer. This will be a full-fledged sequel that will “prove the full power and potential of the Cyberpunk universe.”

But wait, there’s more! Early conceptualization has begun for Project “Hadar” which will be a new standalone IP. The only details we have regarding this are that it will be separated from the world of both The Witcher and Cyberpunk and that it began its IP incubation back in late 2021.

From an outsider’s point of view, this is a lot to take in and thinking about just how will CDPR will be able to pull all of this off is a valid concern. The studio heads are aware of our concerns and were quick to reassure us of the structural changes they’re doing in the company to accommodate such ambitious goals.

Development teams in both Boston and Vancouver will join together to establish CD Project RED North America. This will allow them to not only tap into western talents for games development but ensure that there are more hands on deck to execute all of their plans.

Given the overwhelming success of the Cyberpunk Edgerunners Netflix show, CDPR is planning on further expanding its IPs into TV and film. Who can blame them? The Cyberpunk anime practically saved 2077 from the bug-filled infamous status it had from the gaming community. Now, the game is seeing record numbers in player count once again.

Expanding to other forms of media will not only increase visibility for CDPR’s franchises, but it will also allow them to further explore the worlds they created beyond the limitations of a video game.

There is a lot, and I mean, a LOT to look forward to with the future plans of CDPR. However, I remain cautiously optimistic given the mess that was Cybperunk 2077’s launch and the disastrous handling of CDPR’s leadership with false promises and unregulated ambitions.

What this announcement is telling me is that the studio has (or is at least trying to) learn from its mistakes and is being fully transparent with its future goals. This is the first step in the right direction for CDPR and if everything goes according to plan, then we’ll have more than a decade’s worth of quality entertainment to go through.