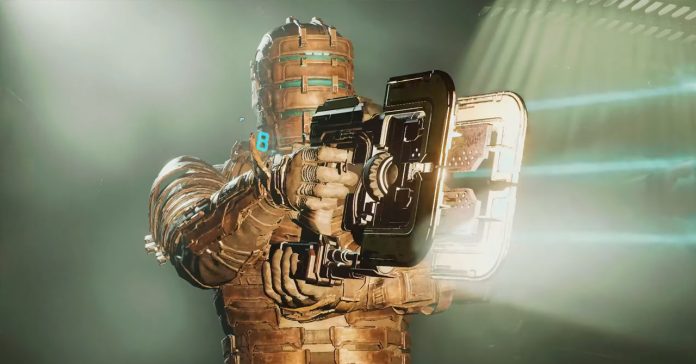 Motive Studios is developing a remake of the first Dead Space game and they just released the first look at what the gameplay will be like with a new trailer. Modern horror fans are eager to see just how it shapes up compared to the original and what changes and improvements it will have given the technological advancements in gaming.

The original Dead Space was released back in 2008 and is considered to be one of the greatest horror gaming experiences ever made. The concept of being a lone engineer navigating the abandoned corridors of a spaceship trying to fight through hordes of monsters was a massive hit that terrified gamers.

Motive Studios’ remake is looking to be a faithful reimagining of the unfortunate adventures of gaming’s unluckiest engineer, Isaac Clarke in the USG Ishimura. All the familiar mechanics are present: gross monsters, stasis abilities, anti-gravity movement, laser weapons, and a haunting space atmosphere. 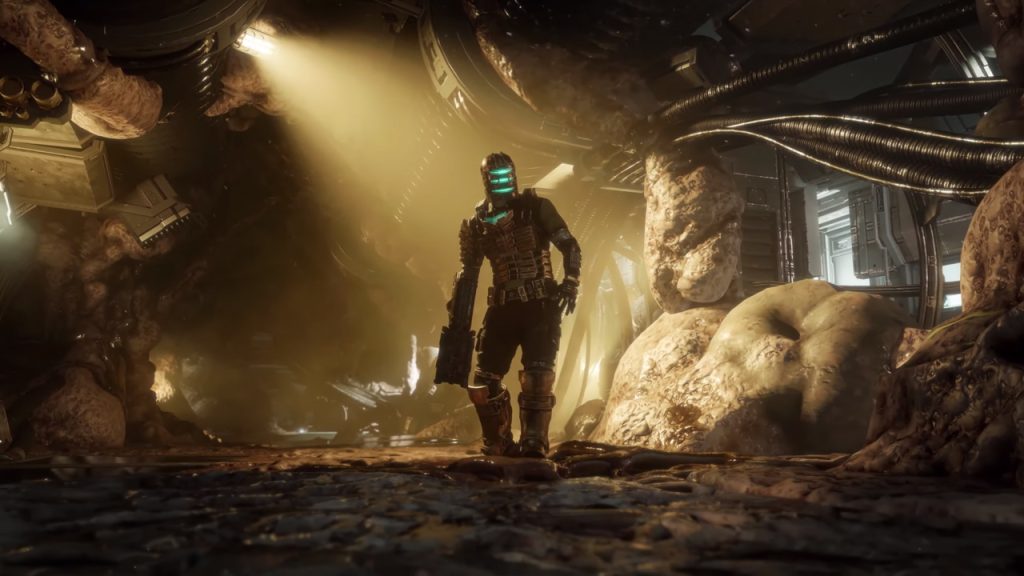 One of the biggest changes is easily the addition of voice acting for Isaac who was initially a silent protagonist in the original release. Gunner Wright proceeded to voice Isaac for the rest of the sequels in the original trilogy and did a great job at it. I’m happy to report that he will be reprising his role in the remake.

As a massive fan of the original games (yes, even the third), I’m definitely looking forward to this. I was initially worried when I found out that EA was greenlighting a remake without the original developers but this gameplay trailer did its job at telling me that the IP is in good hands.

Dead Space will be released on PlayStation 5, Xbox Series X and Series S, and Microsoft Windows on January 27, 2023.