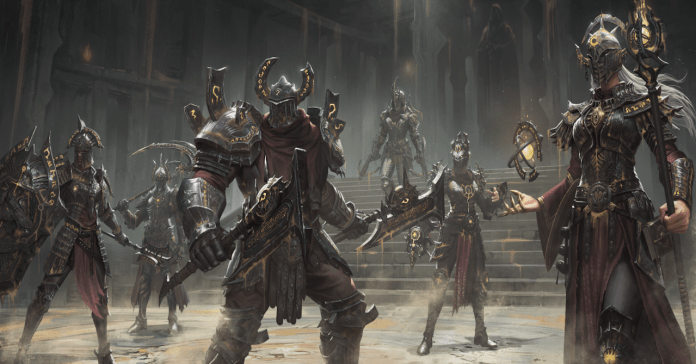 The new Diablo Immortal Content Update just dropped, and it introduces the long-awaited Character Transfer feature. This particular mechanic has been among the top requested changes from the community, and it’s now been granted. 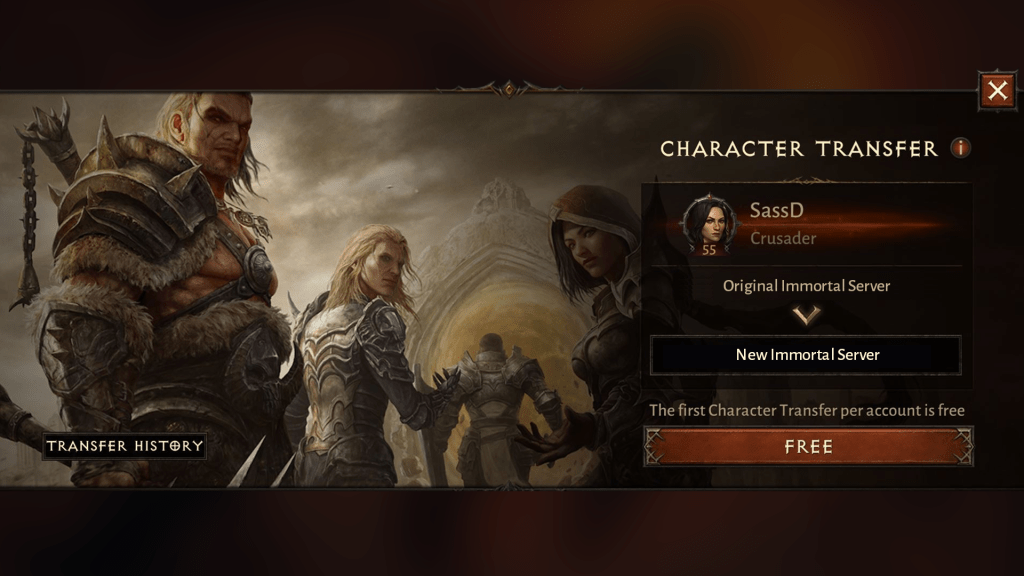 After the maintenance period, players may move one of their characters from their current server to a new server. It’s worth noting that some servers will be merging shortly after the next Content Update in two weeks. This change is being made so players will have an easier time finding other players to party up with regardless of the server they play on.

Both current players and new Diablo Immortal players will receive one free Character Transfer to use as they wish—this does not expire. That being said, additional transfers can be purchased. 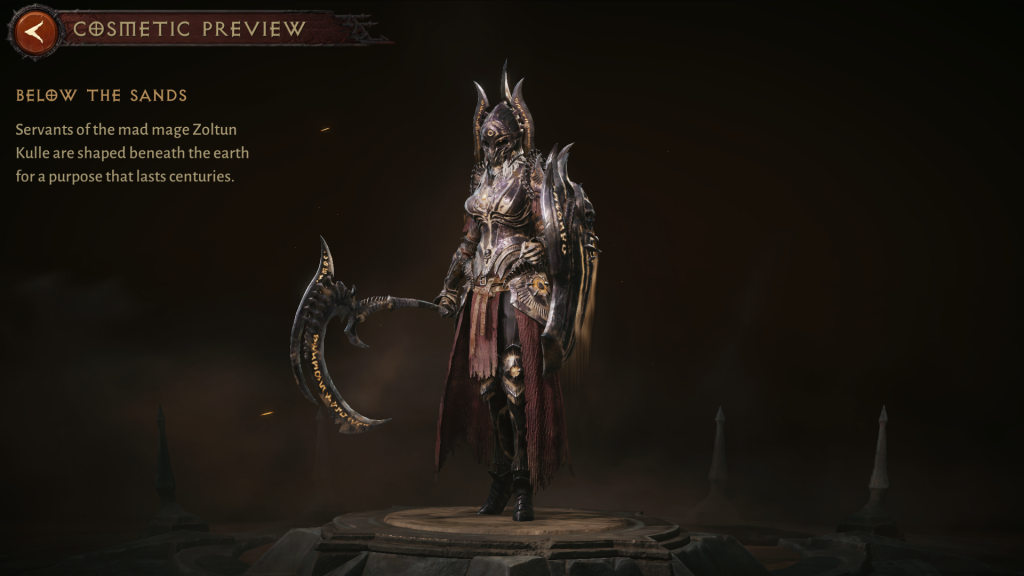 Alongside this feature come a variety of updates, namely 36 New Legendary Items, an increase in experience rewards for all dungeons, changes in Purge the Depths, Ancestral Tableau Improvement, and an update to the Blessing of the Worthy Legendary Gem. 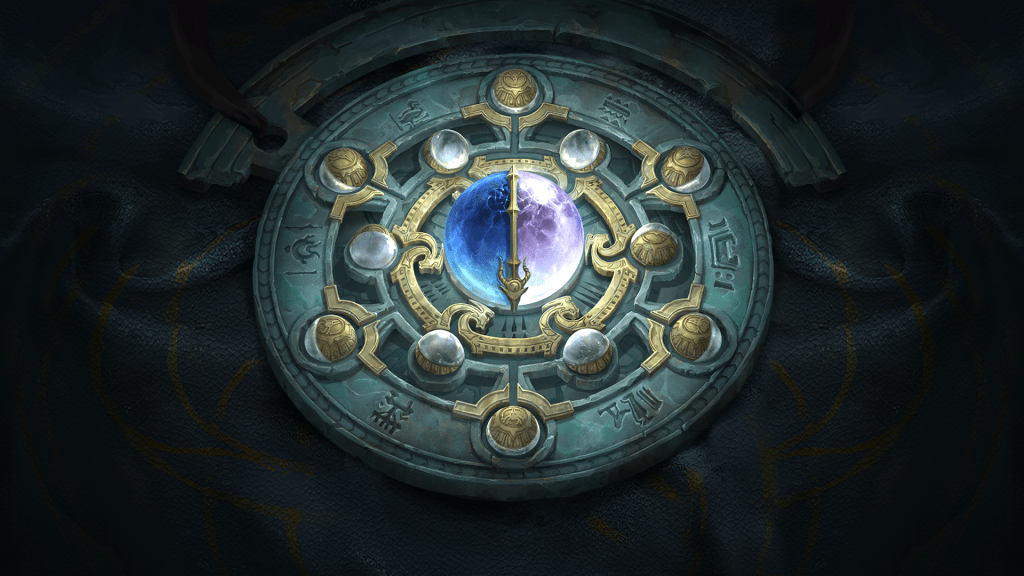 To check out the available servers for transfer and a complete list of updates this season, visit the official blog.

Diablo Immortal is now available on Windows PC and on mobile through the Apple App Store and the Google Play Store.