ESGS 2022 begins today, and here's a quick rundown of what to see and do at the PH's premiere video games event! 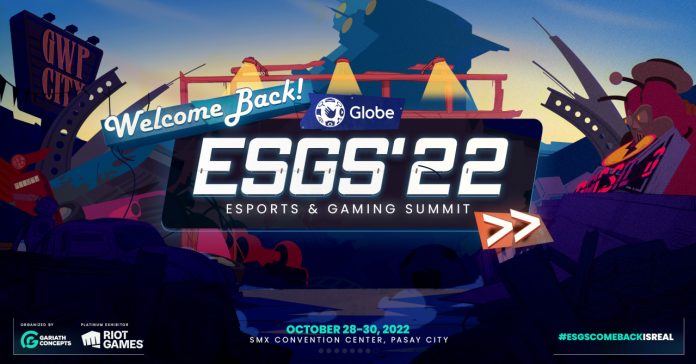 ESGS 2022 is happening today until Sunday, October 30, and the event promises to delight Pinoy gamers with lots of events, activities, and more.

After two years of having ESGS be online only, organizer Gariath Concepts promises that this year’s event will be bigger than ever, so here’s everything that you can expect!

#GameWellPlayed with Globe at the Astra Arena

To start, main presenter Globe will feature various activities, including co-presenting Astra Arena, ESGS’s very own esports stage. Aside from esports action, surprises will also be in store for attendees from Globe, so you better watch out for this stage.

At the Astra Arena stage, the likes of Tier One, Nexplay, Rumble Royale, Tencent, and Garena have prepped something for attendees. There will also be tournaments from Gravity Game Hub and JBL Quantum.

Next, we have Riot Games, the developer of League of Legends, Valorant, and many more of your favorite multiplayer titles.

At ESGS 2022, Riot Games has a big booth where fans can enjoy various activities. It will also host the ESGS 2022 Riot Games Cosplay Competition. Plus, up to PHP 50,000 in prizes plus other rewards will be up for grabs.

More exciting activities from and partners 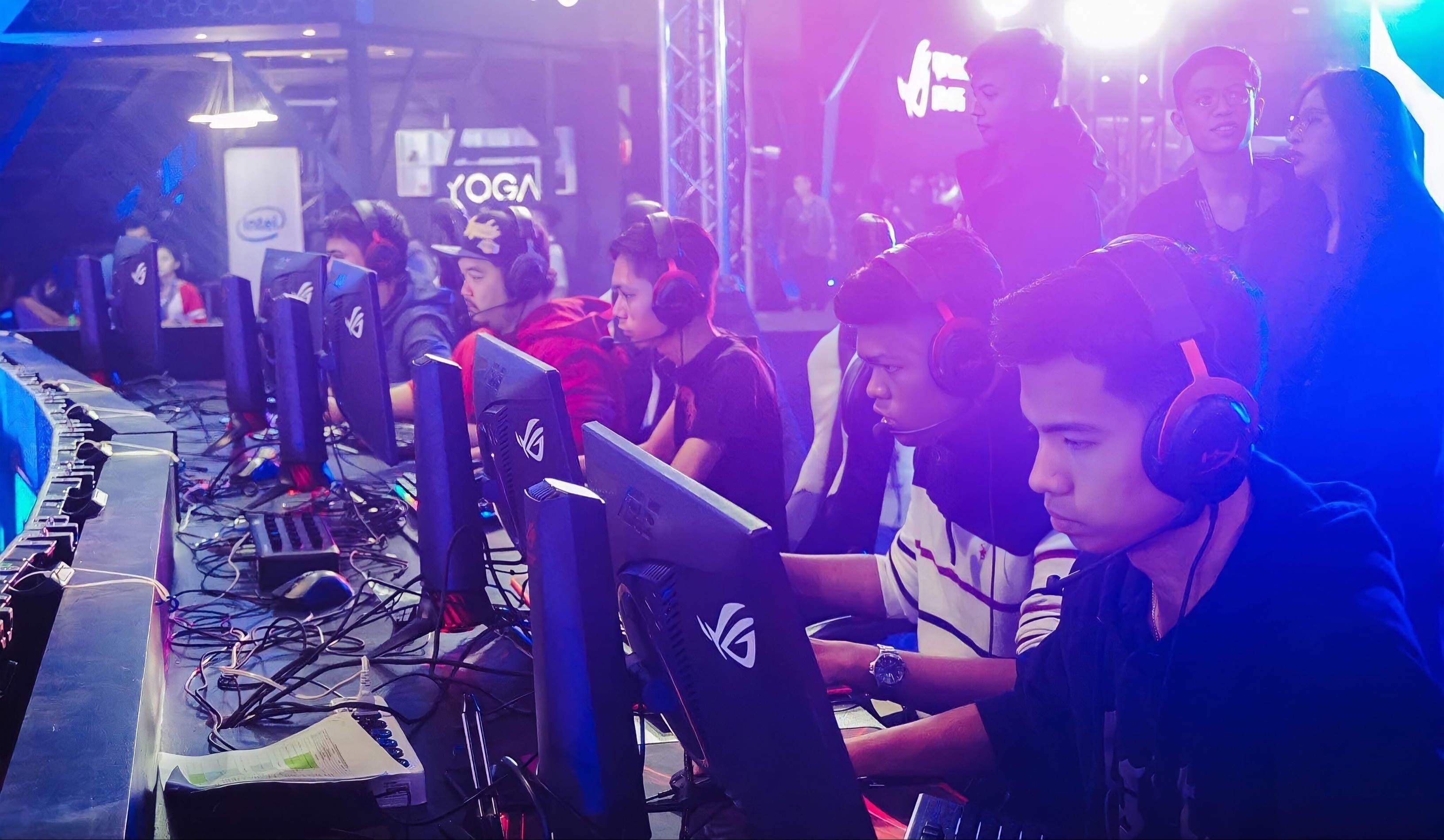 REV Major is making its way to ESGS with the Fighting Game Arena (FGA) where tournaments will be held for Tekken 7, Super Smash Bros. Ultimate, Dragon Ball FighterZ, Guilty Gear XRD Ver. 2 and Persona 4A.

Presented by Globe at Home and in collaboration with Lupon and GG Truck, ESGS will be having a The International 11 Grand Finals watch party over the weekend so Dota fans can get to see the remaining four teams in TI 11 in action live.

Globe and the Game Developers Association of the Philippines (GDAP) will be housing various independent gaming developers under one roof to showcase their latest games. These devs include Senshi.Labs, Psychic City Games, Team Good Knight, Ranida Games, and more.

Exclusive merch and discounts at the ESGS merch shop

A con won’t be complete without merch, and ESGS won’t disappoint in that regard as there’s lots of goodies to get.

Aside from the main ESGS merch shop, there will also be other merch stores, as well as an artist alley where you can support local artists by buying their goodies.

The Gaming Class goes on ground

ESGS is bringing back The Gaming Class on ground in collaboration with AcadArena. This class will feature  various professionals who will talk about the esports and gaming industry to share their insight to those who are interested in pursuing a gaming career.

An event won’t be complete without guests, and ESGS has a lot of your favorite streamers, cosplayers, content creators, and more.

Tier One will bring Blacklist International along with the likes of Tryke Gutierrez, Ashley Gosiengfiao, PindaPanda, Rojean, Seyrah, Elie Gaming, and a surprise guest

Finally, ESGS will have various giveaways, so you better watch out if you’re attending this weekend for some cool goodies that you can take home.

ESGS 2022 is happening today October 28 until Sunday, October 30 at the SMX Convention Center in Pasay City. Tickets are still available now at via SM Tickets and the event will also be streamed live on the ESGS Facebook page.