Final Fantasy and Assassin’s Creed are planeswalking to Magic: The Gathering in 2024

More than enough time to save up your Gil. 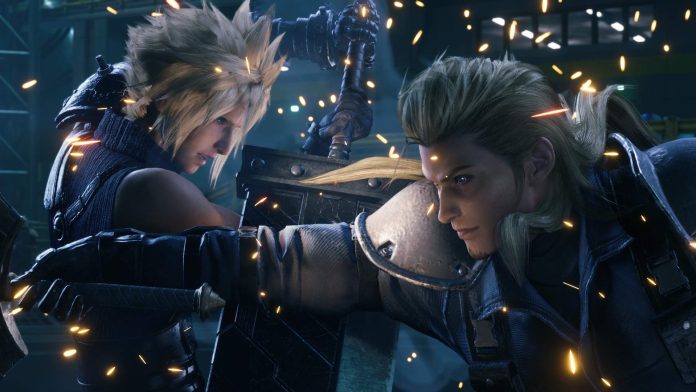 Wizards of the Coast recently announced that two popular and iconic video game properties – Square Enix’s Final Fantasy and Ubisoft’s Assassin’s Creed are plansewalking their way to Magic: The Gathering in 2024 through their Universes Beyond initiative.

The breaking news comes from Wizards of the Coast president Cynthia Williams, who made the reveal live during Hasbro’s Investor Day ‘s 2022 presentation.

Announced last year, Universes Beyond is Wizards of the Coast’s vision to bridge the vast spectrum of pop-culture properties and putting them into cardboard in the form of Magic: The Gathering. Ever since it’s reveal last year, we’ve had the likes of The Walking Dead, Stranger Things, League of Legends, and Fortnite joining the mix. This month is particularly interesting because they are releasing the Warhammer 40k commander decks, which I think is a good strategy to reel in the tabletop miniature enthusiasts into the world of collectible card games and in turn, be a two-way poison that I’m sure curious fans of opposite fandoms would love to ingest. 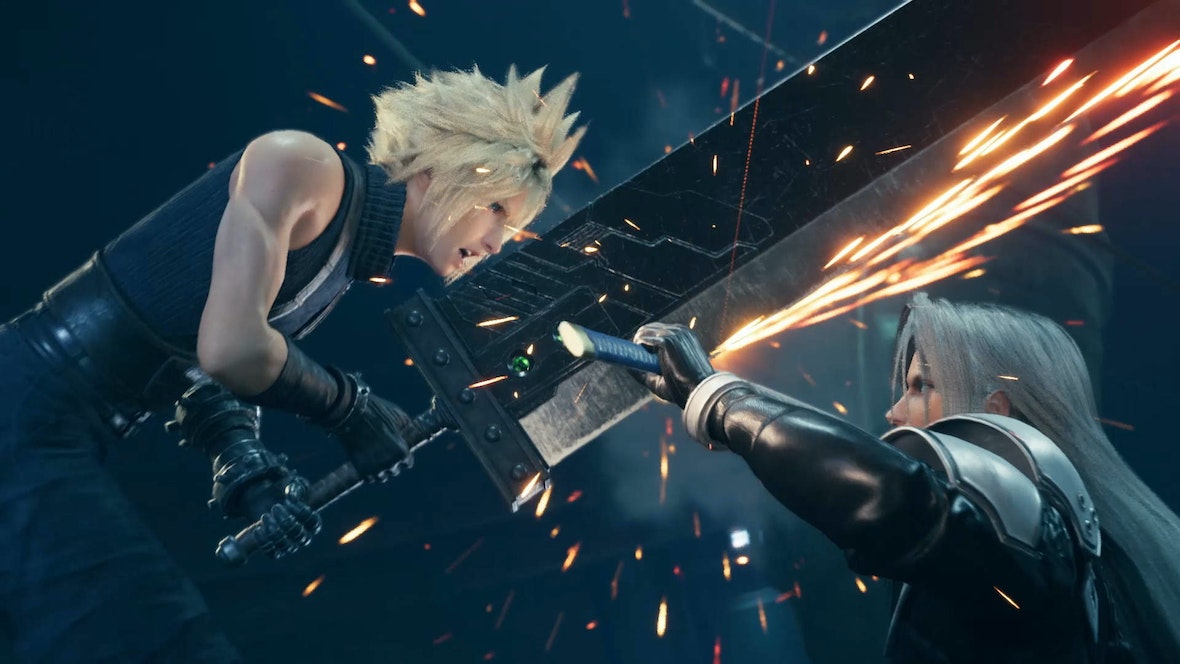 No specific news yet on how they will release the products but based from their previous outings we can at least hope to expect either Secret Lair versions of their iconic cards or even better, pre-constructed EDH commander decks much like what they did with Warhammer 40k.