This upcoming Guilty Gear Strive crossplay open beta will be available even for those who don't have a copy of the game! 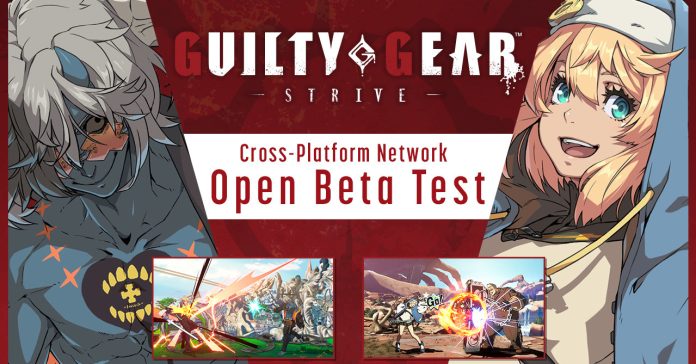 It has been over a year now since the game’s release, and finally, Bandai Namco has announced that a crossplay network beta test for Guilty Gear Strive will be available this month.

Basically, this confirms that crossplay will soon be available in Guilty Gear Strive, meaning players will soon be able to play with players on other platforms.

The best part is that even players who don’t own a copy of the game can participate in the upcoming beta, meaning this is a great chance for those who are interested to try out the game. Best of all, a PlayStation Plus subscription isn’t needed to try out the open beta and play multiplayer. Though progress in the beta will not carry over into the main game. 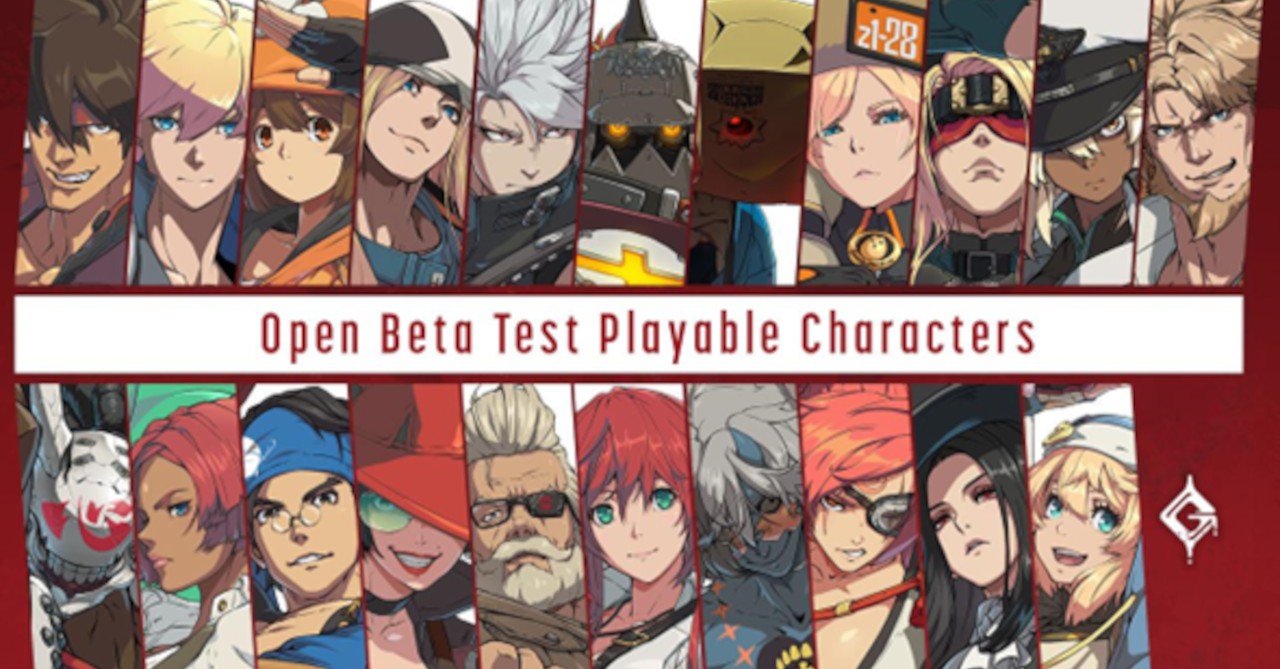 All the available modes include: