Huawei is launching the nova 10 in the Philippines soon 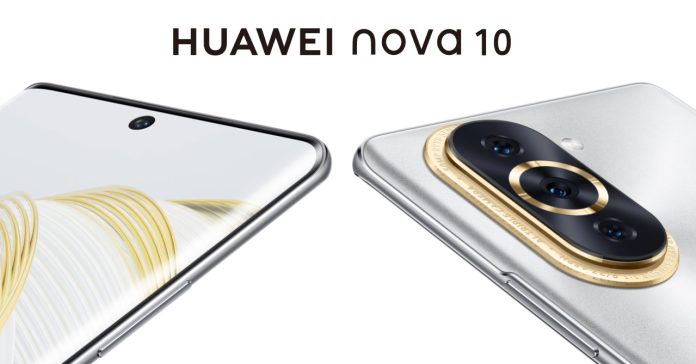 After launching the nova 9 last year, Huawei has just confirmed that the nova 10 is launching in the Philippines soon.

Specifically, Huawei announced that three Huawei nova 10 devices are coming to the country, including the nova 10, nova 10 Pro, and nova 10 SE.

For starters, the Pro model is said to have the biggest front camera in the market in terms of megapixel count. This front shooter also promises to be a great partner for vlogging thanks to Dual-View video function. It also packs a SuperCharge capabilities, as well as ultra slim display bezels.

Next, the nova 10 is said to have an ultra wide shooter at the front, as well as a special colorway and a slim body which Huawei says is the thinnest phone in the world. It also is said to have an Ultra Vision unit camera system with an RYYB filter for great night shots.

Finally, the nova 10 SE is said to have a “Star Orbit Ring design” along with a twinkling light colorway that promises to stand out. The main camera is also said by Huawei to have a 100MP shooter, as well as SuperCharge capabilities for fast charging. 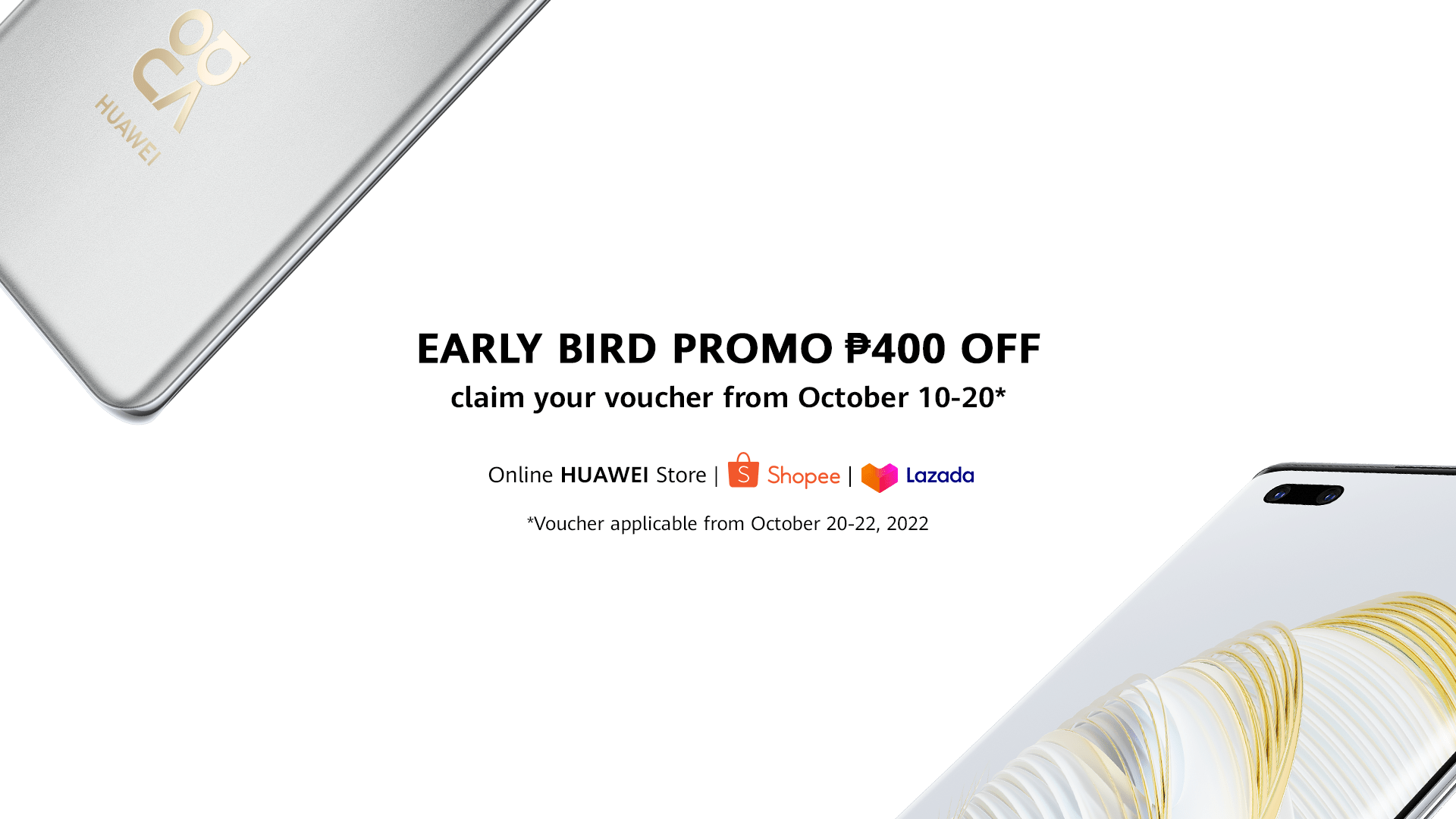 The Huawei nova 10 series will launch in the Philippines soon. Huawei also mentioned that Early Bird Vouchers will be offered in the HUAWEI Online Store, as well as in e-commerce platforms Lazada, and Shopee.

To claim, all users have to do is visit the official Huawei Store homepages starting from October 10-20, 2022 to collect PHP 400 vouchers. These could be redeemed as soon as the nova 10 series opens its pre-orders on October 20-22, 2022.