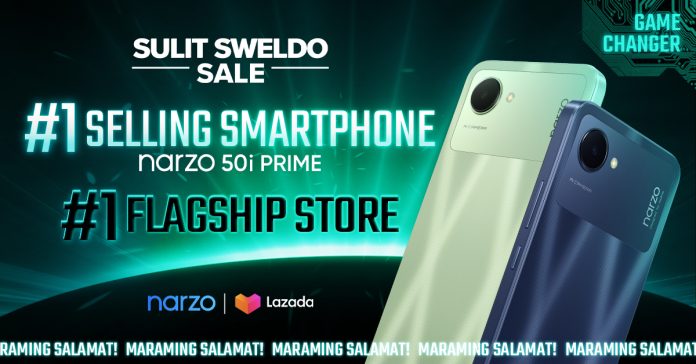 narzo Philippines announced that it became the Rank #1 smartphone brand on Lazada during the Payday Sale following the narzo 50i Prime special offer last September 30.

Specifically, the narzo 50i Prime was made available with a special price of as low as PHP 3,799 last September 30. During the one-day sale, the phone sold sold 2 units per minute on average, with over 700 units purchased immediately right after 12 midnight.

Thanks to this, the phone outperformed its budget competition as it is the highest-selling phone in the sub-4k price bracket during the sale.

Interested in the phone also heightened recently, with narzo stores and  kiosks nationwide showing a threefold spike in offline retail for the model since its launch.

“We are both glad and proud that even more Filipinos have decided to try out the quality sulit narzo 50i Prime during our limited time offer,” says Elaine Dela Cruz, new Marketing Representative for narzo Philippines.

“This very affordable model has everything that the average Filipino user will need for an all-rounder budget device, from performance to display, down to battery, overall user experience, and memory expandability. We encourage everyone who missed this Payday exclusive to catch the upcoming 10.10 sale.” 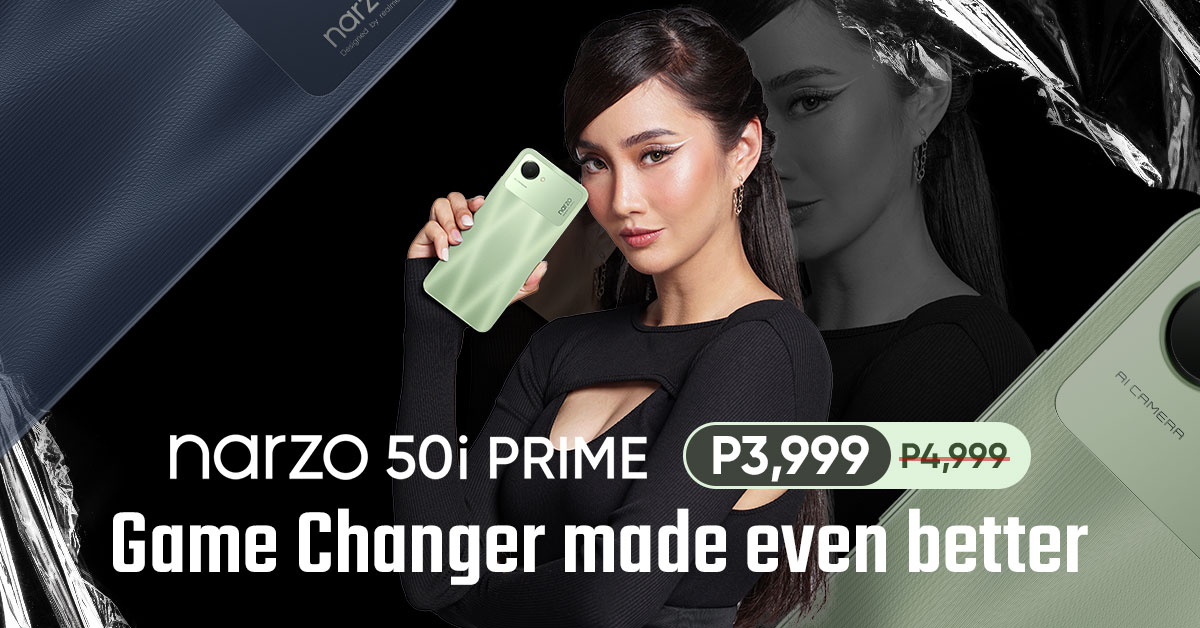 In case you missed its special offer, the phone will be restocked across all platforms for the 10.10 campaign on Lazada and Shopee. The phone will also be available on the TikTok Shop with daily liveselling from 2pm-10pm, as well as in any of the 30 narzo stores and kiosks nationwide.