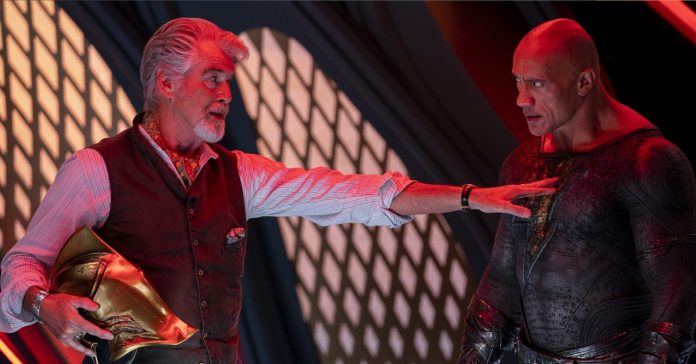 As Black Adam makes his way to the big screen, the Justice Society of America is following suit–and they’re coming in strong.

New Line Cinema brings us the action adventure “Black Adam”, starring Dwayne Johnson and directed by Jaume Collet-Serra (“Jungle Cruise”). This marks the first time a feature film will explore the story of the DC antihero.

Check out the featurette here:

To give a brief synopsis,

In ancient Kahndaq, the slave Teth Adam was gifted the almighty powers of the gods. But he used those powers for vengeance and was imprisoned. Now, 5,000 years later, he is freed and once again wields his dark sense of justice onto the world. 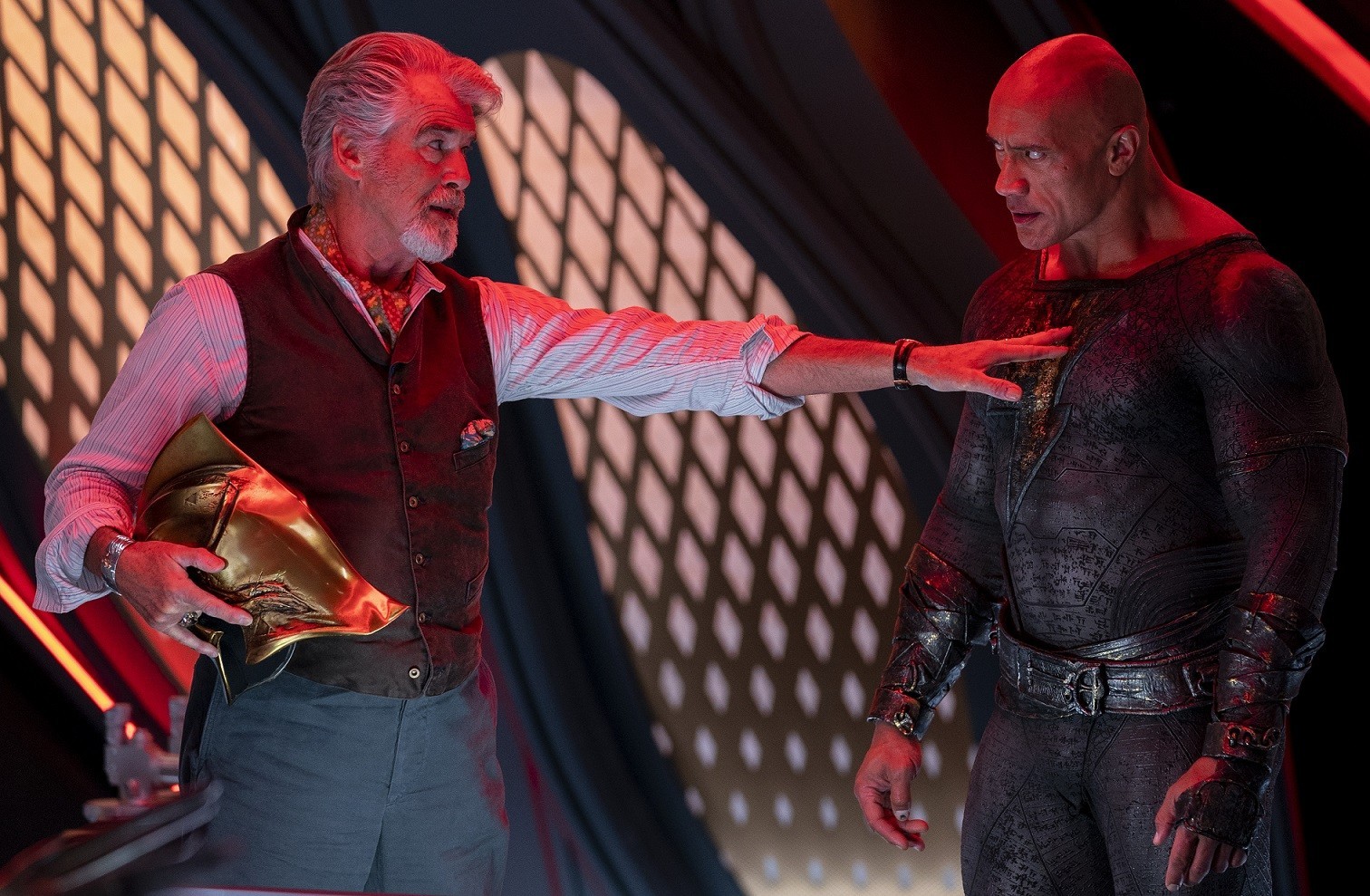 Black Adam’s return is quickly noted by Carter Hall – a.k.a. Hawkman, portrayed by Aldis Hodge – who immediately puts out the call to his friend Kent Nelson, a.k.a. Doctor Fate, played by Pierce Brosnan; Al Rothstein/Atom Smasher, played by Noah Centineo; and Maxine Hunkel/Cyclone, played by Quintessa Swindell. Re-forming the Justice Society, the team is swiftly galvanized into action to contain the antihero’s destruction halfway around the world.

Aldis Hodge was cast in the dual role of Carter Hall/Hawkman, a veteran who instills years of knowledge and experience into the younger members of the team.

Joining Hawkman is Kent Nelson (Pierce Brosnan), a mild-mannered archeologist and longtime friend who acts as the wise, moral anchor for the Justice Society. When he dons the ancient, golden Helmet of Fate, he transforms from kindly academic into the formidable sorcerer Doctor Fate. 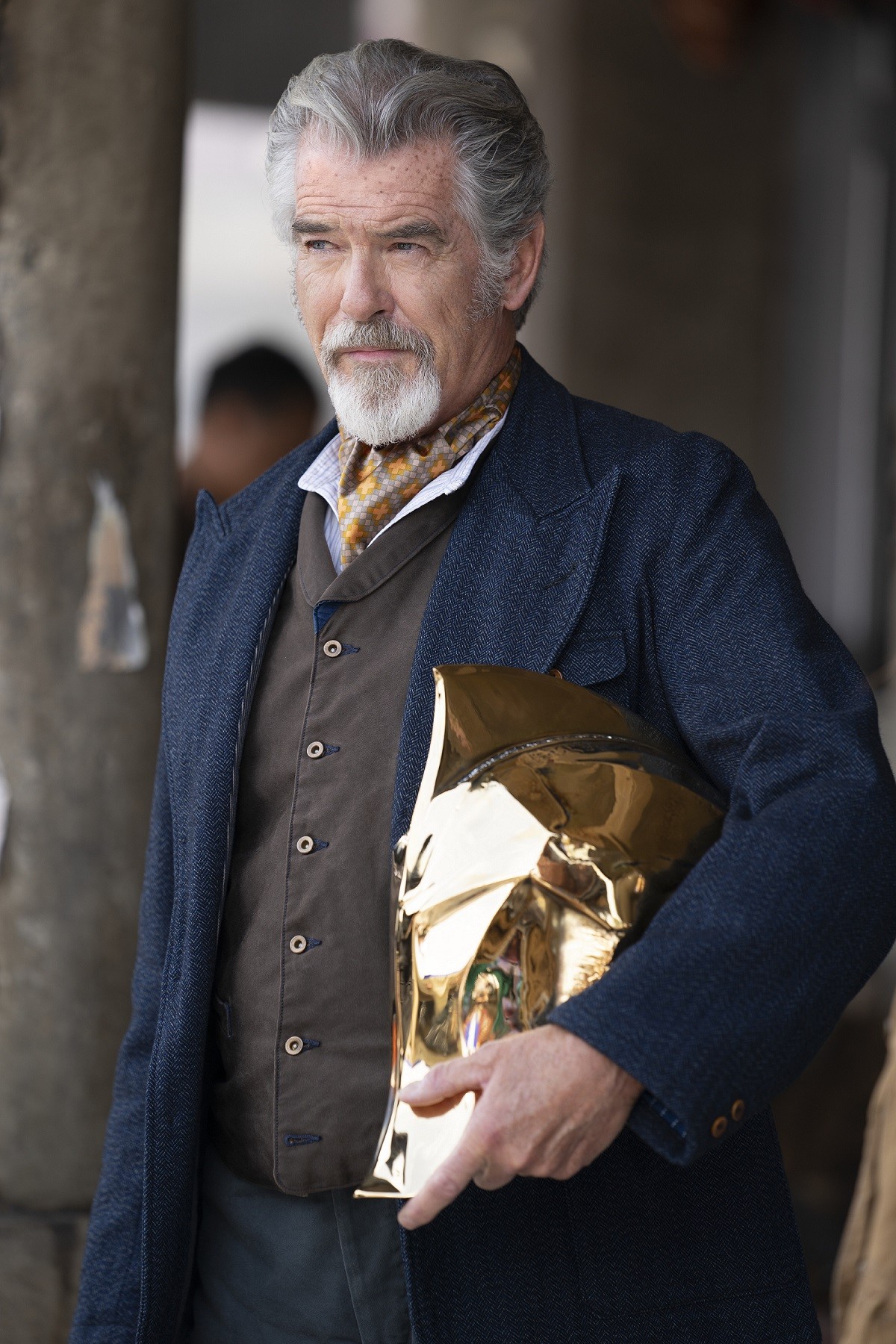 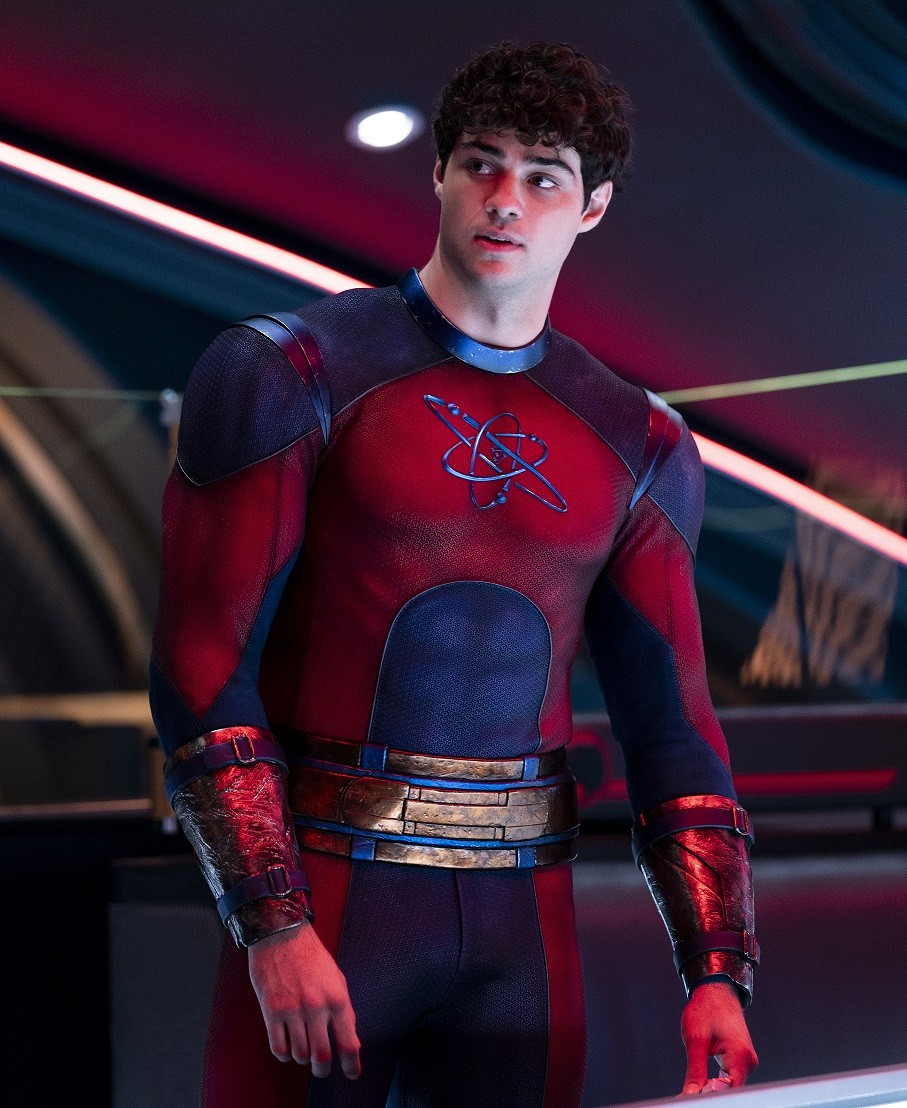 Al’s ability to transform his molecular structure allow him to grow in size to towering heights as Atom Smasher. What he lacks in experience, he makes up for with brute force and an endless well of youthful optimism. 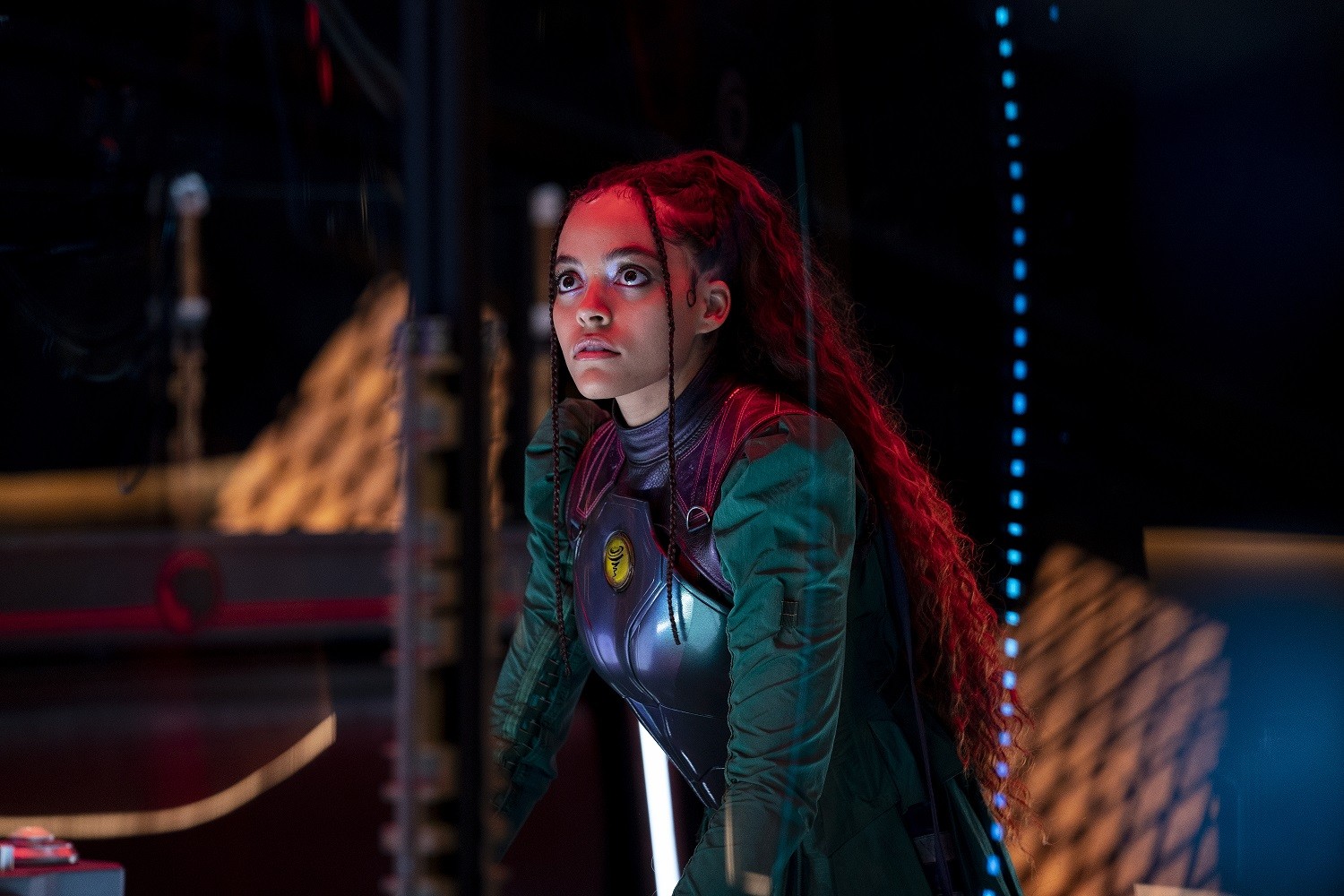 After being subjected to nanotechnology experimentation in her youth, Maxine gained the ability to control the wind with her mind, garnering her the moniker of Cyclone. She brings a social justice attitude and a unique power set to the team.