Persona 3 Portable and Persona 4 Golden are coming to modern consoles and PC soon! 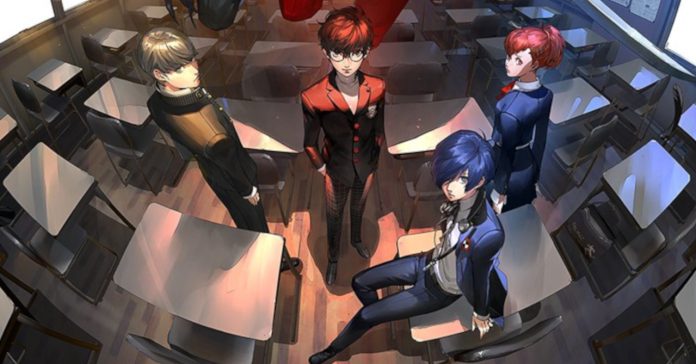 Following their re-release announcement back in June, ATLUS has finally confirmed that Persona 3 Portable and Persona 4 Golden will release on modern platforms this January.

Specifically, ATLUS announced the release of both games on new consoles and PC via its official Western Twitter account. Alongside the announcement, a new visual for the modern Person games were revealed, featuring the main characters along with their respective Personas.

Both Portable and Golden are enhanced re-releases of Persona 3 and 4, respectively, and they were released on portable consoles. These two titles include lots of new gameplay content, including new locations and characters.

For the longest time, Persona 3 Portable was only available for the PSP. Meanwhile, Persona 4 Golden was only playable on the PS Vita, at least until its PC release in 2020. The original Persona 3 and 4 were only available on the PS2, meaning fans had little to no way of playing them. Soon, players will be able to experience (or re-experience) these two beloved JRPGs.

Their release was initially announced at Microsoft’s Xbox showcase in January where it was confirmed that Portable and Golden, along with Persona 5 Royal, will be released on PC, Xbox One, and Xbox Series X|S. Soon, it was revealed that these will also be released on PlayStation and Nintendo Switch.

Persona 3 Portable will release on PS4 (playable on PS5 via backwards compatibility, Xbox Series X|S, Xbox One, Switch, and PC on January 19, 2023. Meanwhile, the Persona 4 Golden will release on the same day on the same platforms (except PC as it’s already available on Steam).

Take note, these games aren’t remasters, meaning aside from resolution updates, these won’t feature major enhancements over their previous releases.