SEGA is expanding to SEA with a new Singapore office. 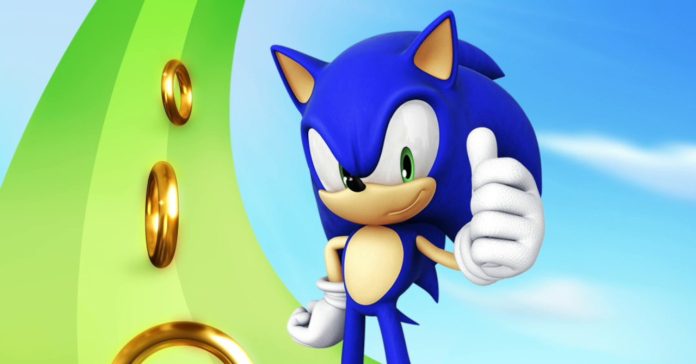 While SEGA has been quite active in Southeast Asia recently, this new subsidiary further strengthens the company’s push to expand in the region. Specifically, SEGA’s new subsidiary will undertake local market research and marketing to enhance the publisher’s presence in SEA. This is because, according to SEGA, the SEA gaming market is expected to grow significantly in the future.

As for why they opened the subsidiary in Singapore, the company explains the decision as (via a SEGA press release):

Singapore has achieved remarkable economic growth as a major hub in the Southeast Asian region given its convenient location and its business-friendly government policies. By establishing SEGA Singapore as a key base to lead future operations in Southeast Asia, we will continue to prepare for and investigate the establishment of further business operations in the region and strive to deliver Japanese content, including SEGA’s own IP, to more people around the world.

With this new outpost, we might be able to see more marketing efforts from SEGA in the region. Hopefully, we see more promotion for upcoming games like the upcoming Like a Dragon titles, including Ishin and the other titles.