A SEGA booth will be at ESGS 2022 for the first time, with playable demos available for upcoming games! 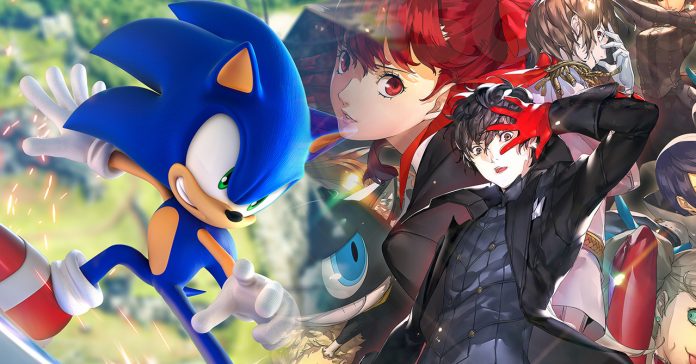 SEGA just announced that it is joining ESGS 2022 in the Philippines and Thailand Game Show in the coming weeks for the first time ever!

Yes, this is the first time that SEGA is attending these two major gaming events in SEA. In case you’re unfamiliar, ESGS, or the Esports and Gaming Summit, is one of the biggest video game conventions in the Philippines, and it is happening on the weekend of October 28.

At both events, visitors will be treated to playable demos and freebies. The SEGA both in both events will feature demos for Sonic Frontiers (the upcoming open-world Sonic game) and Persona 5 Royal (which will soon release on other platforms). Both demos will be playable in English.

Along with these demos, attendees will also be given free shopping bags, as well as original stickers if they play either the Sonic or the Persona demo.

As these will be your chance to try out these two titles, make sure you don’t miss the SEGA booth at ESGS 2022 and Thailand Game Show 2022.

Thailand Game Show will be held from October 21-23, 2022, at the Queen Sirikit National Convention Center in Bangkok, Thailand.