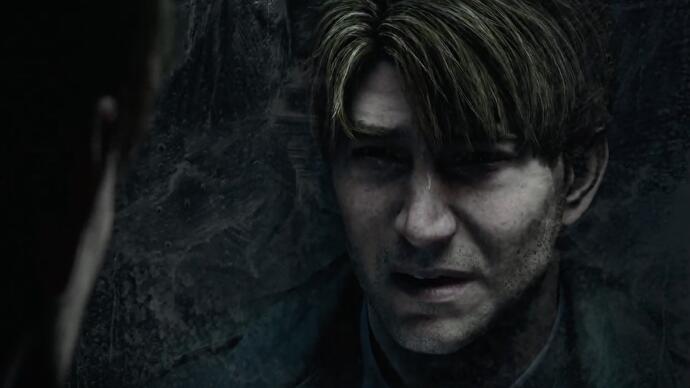 After rumours, teases and numerous leaks, publisher Konami and developer Bloober Team just revealed that a remake of Silent Hill 2 will release on the PlayStation 5 and PC via Steam.

Check out the announcement trailer below:

Here is an overview from the game’s Steam page:

Having received a letter from his deceased wife, James heads to where they shared so many memories, in the hope of seeing her one more time: Silent Hill. There, by the lake, he finds a woman eerily similar to her…

“My name…is Maria,” the woman smiles. Her face, her voice… She’s just like her.

Experience a master-class in psychological survival horror—lauded as the best in the series—on the latest hardware with chilling visuals and visceral sounds.

A release date was not yet announced but it was mentioned that both the PC and PlayStation 5 versions of the game will release simultaneously, with the latter having a 1 month console exclusivity before it gets ported to other platforms.

- Advertisement -
Previous article
#StudyInCanada to expand your world-class tech skills, and learn how to live permanently in Canada
Next article
Disney+ is coming to the Philippines on November 17