Spy x Family: Where to Watch this hit anime series

Here's where you can officially watch Spy x Family online! 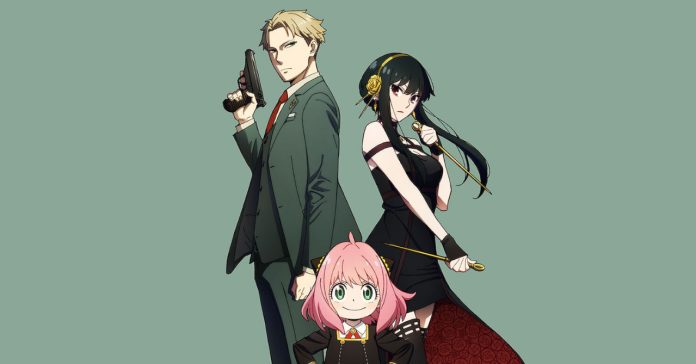 UPDATE: Spy x Family Part 2 is out now, and it is still streaming on the platforms that are mentioned in this article, so make sure you don’t miss it!

Here’s where to watch Spy x Family, the new anime series from Wit Studio and CloverWorks! As one of the year’s most anticipated anime, the show’s first episode has already made waves online, and lots of viewers are eagerly anticipating the next epsiodes.

In Japan, the show airs weekly on TV Tokyo. Viewers in Japan can also get to watch Spy x Family as it is also streaming in several streaming services.

Where to watch Spy x Family in Asia

In Taiwan, South Asia, and Southeast Asia, Spy x Family is licensed by Muse Communications. Thanks to this, viewers in the aforementioned regions can watch the series weekly with English subtitles via the Muse Asia YouTube channel.

You can watch the first season now here:

Aside from the Muse Asia channel, Spy x Family is also streaming weekly in other platforms in Asia, including Netflix, iQIYI, and more.

In the Philippines, we can confirm that Spy x Family is streaming on Netflix, Muse Asia, and the Muse Philippines channel. It is also available on Prime Video, Bilibili TV, and more. Given this, you have a lot of options to watch the show.

Where to watch Spy x Family in the West

In the west and in other regions outside of Asia, Spy x Family is licensed by Crunchyroll. This means anime fans can watch the show weekly on Crunchyroll if it is available in their region.

In case you’re unfamiliar with the show, Spy x Family is a new anime series that’s based on the manga series of the same name. The series follows Twilight, a spy who takes the name Loid Forger and enters into a fake marriage with a woman named Yor Briar, and adopts an orphan named Anya. Twilight does this as part of his undercover mission to spy on the leader of a political party of a rival nation, but unbeknownst to him, his wife is actually professional assassin. On top of this, their daughter, Anya is a mind reader, and is the only one in the fake family to know the truth.

Spy x Family is airing now, and it will be a 2-cour split season series, meaning the full season will have around 24-26 episodes.

- Advertisement -
Previous article
Tower of Fantasy details the Vera update ahead of launch
Next article
Marvel’s Spider-Man: Miles Morales is coming to PC on November 18