The Callisto Protocol's new trailer gives us a horrifying sneak peak at the game! 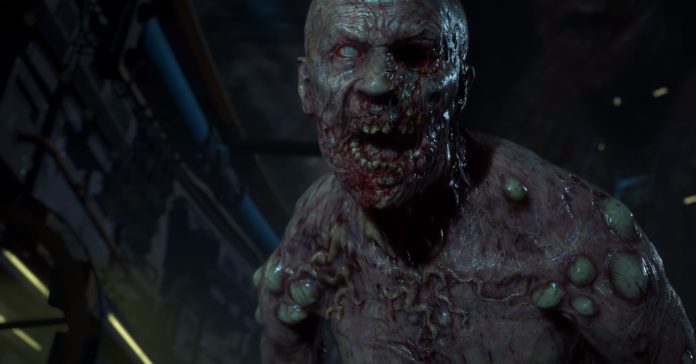 Many gamer fans of the horror genre have been looking forward to the release of The Callisto Protocol as it looks to deliver a truly terrifying experience, and recently, Striking Distance Studios has dropped a juicy new trailer showcasing what the game is about and giving us a look at more in-game footage!

Check out the new The Callisto Protocol trailer here:

The trailer that gives us a sneak peek at The Callisto Protocol’s main setting: Black Iron Prison, a maximum-security facility located on Jupiter’s moon Callisto. Things have definitely taken a grim turn and we look to discover what terrifying secrets the Black Iron Prison has trapped within its walls. 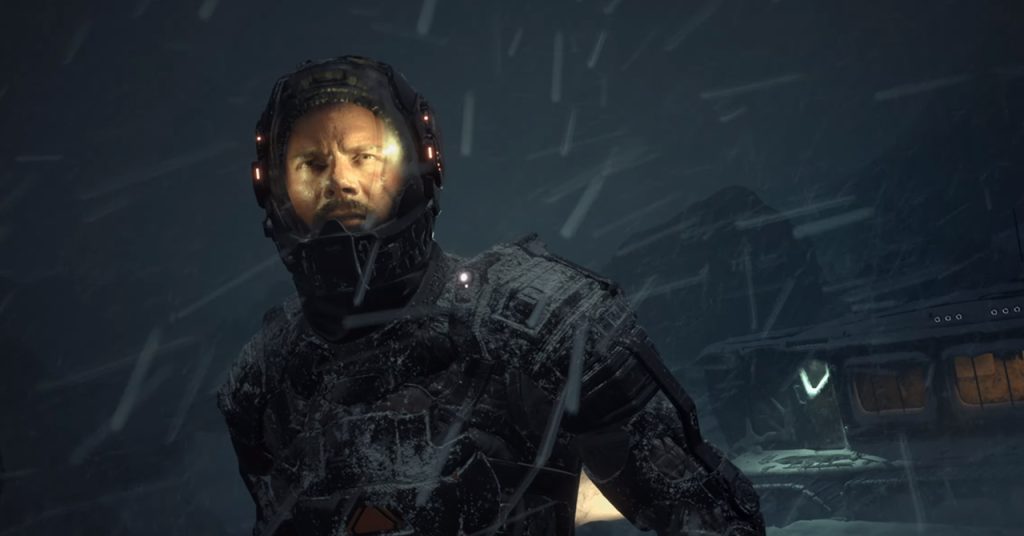 Made by the original creators of Dead Space and starring Josh Duhamel as cargo space ship pilot Jacob Lee, The Callisto Protocol is a story-driven survival horror game that will release on PC, PlayStation 5, and Xbox Series S/X on December 2, 2022. We’re definitely looking forward to the game’s release to see if the game actually delivers on the hype surrounding it. Judging from the trailer though, we can’t help but feel excited for the launch.

If you want to find out more information on The Callisto Protocol, you can check out their official page or follow the game on Twitter.