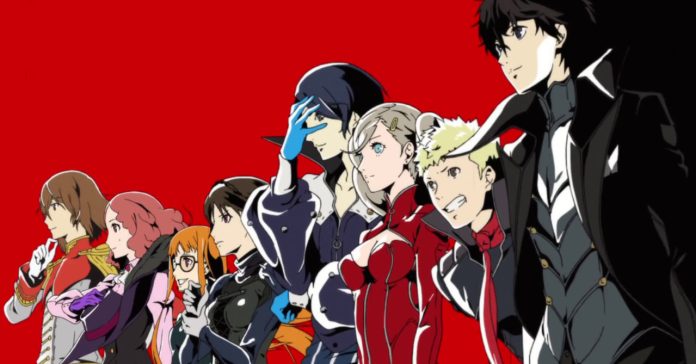 Specifically, the beta version of the server is called “Persona in the Philippines” and it is now live for Pinoy fans of the series to join. You can join the server now here.

Currently, the beta version of the server has various community discussion channels along with game-specific announcement channels so that series fans in the country can stay up to date with the latest news.

Along with the discussion and news channels, the server also has dedicated hobby channels such as #fan-art and #music which can let fans share their Persona-related hobbies with the rest of the community.

Finally, to celebrate the beta launch of our Persona Philippines Discord server, SEGA is holding a giveaway campaign on the discord server! 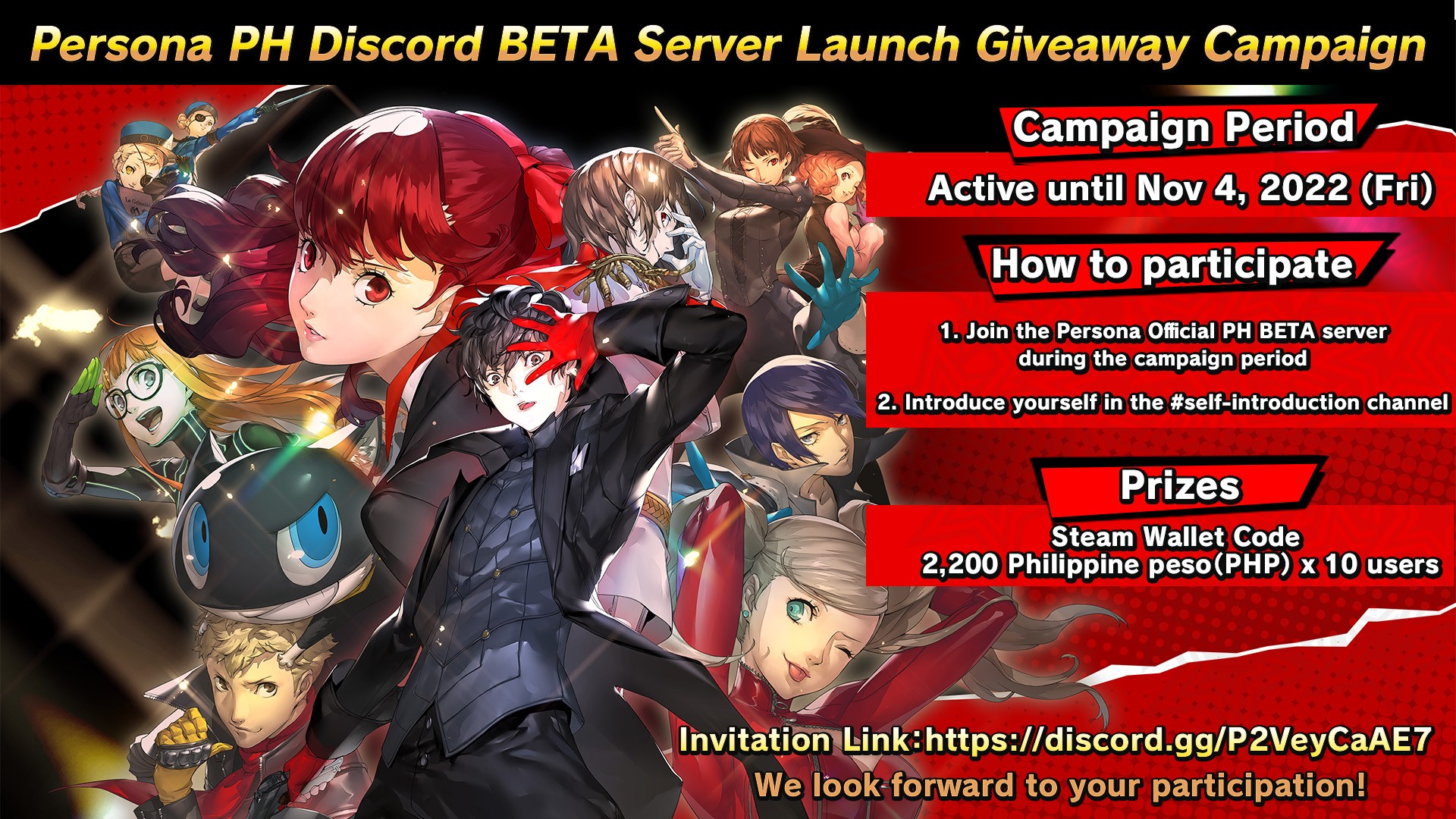 Here are the full giveaway details:

In order to participate in this giveaway, you must complete the following steps to be in a chance to win a Steam Wallet Code as a prize.

Take note that only participants who fulfill the criteria above and agree to all conditions will be eligible for the giveaway. Winners will be contacted directly through the Discord server. And if the participant leaves the “Persona in the Philippines” discord Server, they will be unable to claim the giveaway prize.

- Advertisement -
Previous article
Honor launches the Honor 70 5G, X6, and Pad 8 in the Philippines
Next article
One Piece Odyssey Hands-On | The One Piece game you’ve been waiting for?