And now we finally know what Chris Pratt sounds like as the voice of Mario. 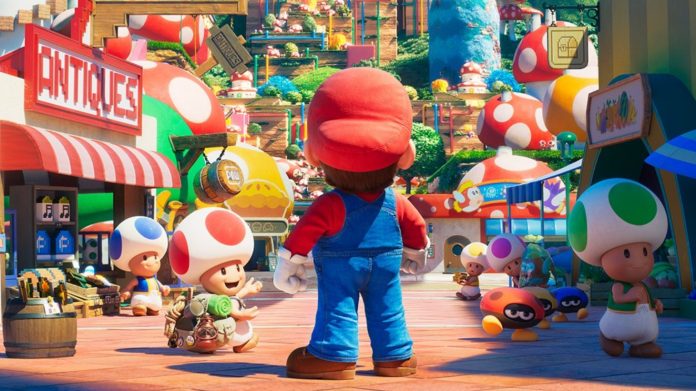 In a very special stream from Nintendo Direct, Nintendo alongside animation studio Illumination officially revealed the trailer for The Super Mario Bros. Movie.

And now we finally know what Chris Pratt sounds like as the voice of Mario.

Who else felt a nostalgia bomb upon hearing a sample of that the iconic world 1-1 music?

Before the trailer, Nintendo icon and Mario’s Creator, Shigeru Miyamoto and Illumination’s CEO Chris Meledandri appeared to introduce the movie, giving us a reminder than the famous Italian plumber debuted over 40 years ago. Following the two, actors Chris Pratt and Jack Black also showed up on stream to talk about how much this Mario franchise means to them.