Not to be outdone, Tower of Fantasy is also joining ESGS this year! 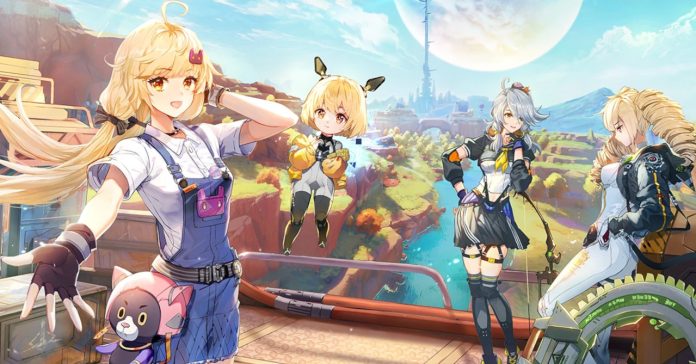 Ahead of this year’s event, Tower of Fantasy announced that it is joining ESGS 2022 which is happening on the weekend of October 28.

This was announced recently via the official Tower of Fantasy Facebook page through a post. In the announcement, the game teased what fans can expect.

Specifically, fans of the game can expect to get their hands on the newest merch for the game. Plus, special prizes will also be up for grabs. While there’s no specific info on what fans will see at ESGS, there’s likely going to be a booth for the game there. After all, there was a Tower of Fantasy booth at PGF 2022 back in August.

In case you’re unfamiliar, Tower of Fantasy is an open-world RPG set in a post-apocalyptic setting, complete with an anime-inspired art style. The game was released on PC and mobile on August 11.

Catch Tower of Fantasy at ESGS 2022 from October 28-30, 2022 at the SMX Convention Center in Pasay City. Tickets for the event are on sale now at: bit.ly/ESGS2022Tickets.

- Advertisement -
Previous article
Demon Slayer: The Hinokami Chronicles adds Daki to the roster
Next article
realme C33 officially launched in PH for as low as P6,499