2B is coming to Rainbow Six Siege with the Elite NieR: Automata bundle 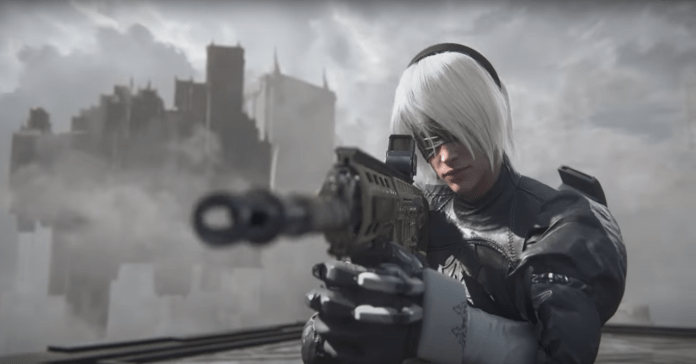 Ubisoft dropped yet another surprise after the recent NieR Replicant Maverick skin for Rainbow Six Siege. Yes, we’re actually getting 2B in Rainbow Six Siege, and the operator who dons the skin is arguably the most deserving one.

A new teaser showcases Iana’s very first elite skin from the same game crossover. The YoRHa “2B”  Elite skin for Rainbow Six Siege comes straight out of NieR: Automata and is now available for purchase.

While it may not be as “2B” as most fans would imagine it to be, you can’t deny that it makes Iana look good. It’s less of a complete change of appearance, and more of a badass cosplay. Very tasteful.

The Nier series is no stranger to collabs. After all, the series has made its way to other franchises before, including the likes of Soulcalibur, Final Fantasy, and more. Though most of its collabs are with Japanese IP, so it’s interesting and a bit surreal to see a 2B outfit in Rainbow Six Siege which is as Western as you can get (when it comes to its style at least).

Still, this is a cool collab to have, especially for those who want to cap enemies as everyone’s favorite android.

The Iana YoRHa “2B” Elite skin is live and available for purchase right now for Rainbow Six Siege.